Ivy Park Rodeo‘s release date has finally arrived, but you’d better giddy-up and get to shopping before it sells out.

“Inspired by the inimitable style and undeniable influence of black
cowboys and cowgirls,” per the press release, the new line from Beyoncé’s Ivy Park x Adidas collaboration is packed with contemporary takes on classic Western wear — with a sporty twist, of course. 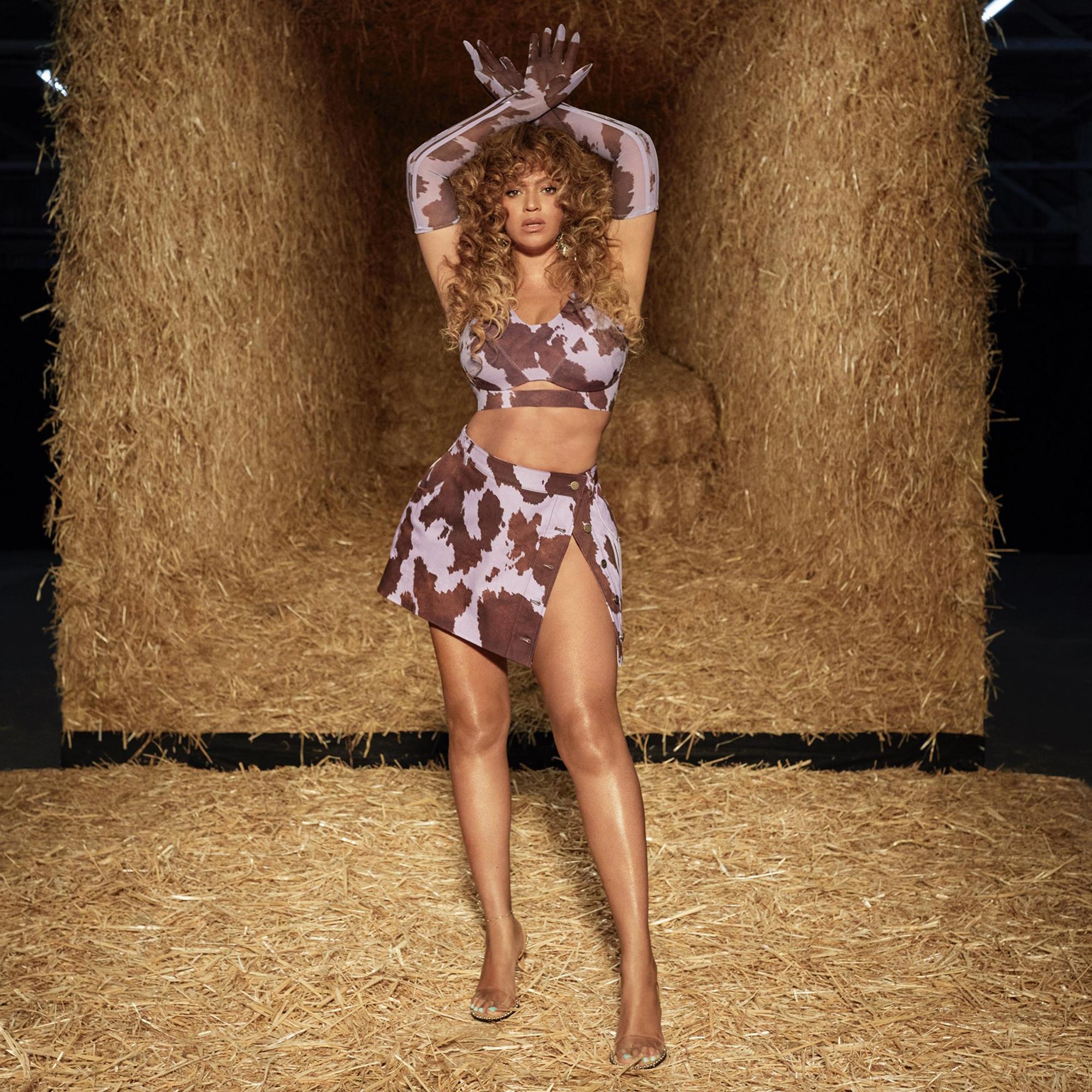 In a first for the brand, children’s styles — as modeled by Beyoncé’s own little ones, Blue Ivy, Sir and Rumi Carter — will also be available. And there are five new footwear styles up for grabs, too.

Priced from $25 (for accessories) to $200 (for shoes and outerwear), Ivy Park Rodeo will drop exclusively on Adidas.com at 2 p.m. ET today. 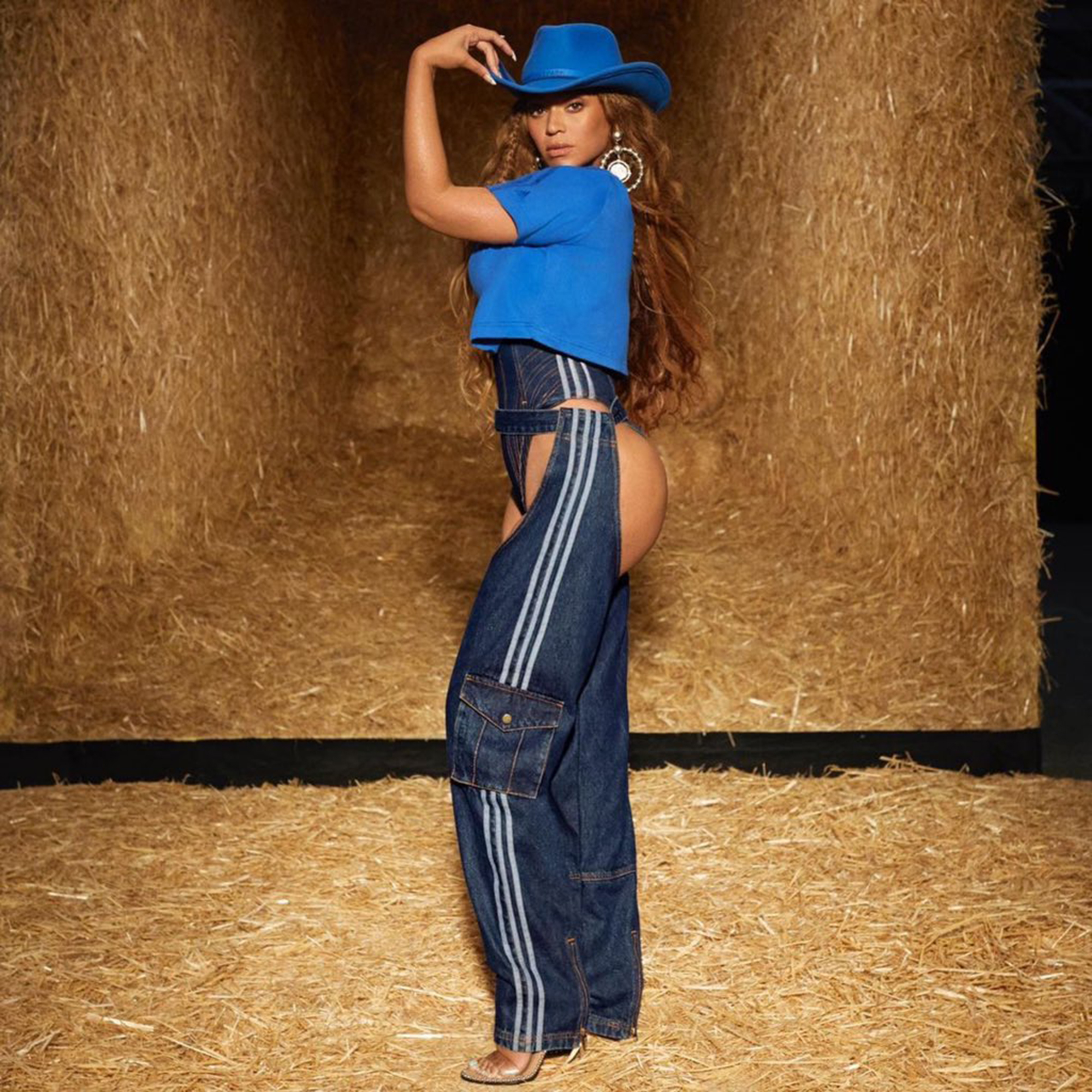 You’ll have a second chance to snag your favorite styles on Friday, though, when the launch expands to include a handful of other retailers: ASOS, Finish Line, Foot Locker, JD Sports, Nordstrom, SNS and StockX, according to E! Online.

But you’d better act fast if you spy something you like; most items from Beyoncé’s previous Flex Park collection sold out in hours, as did her wintry Icy Park line and earlier Ivy Park releases. 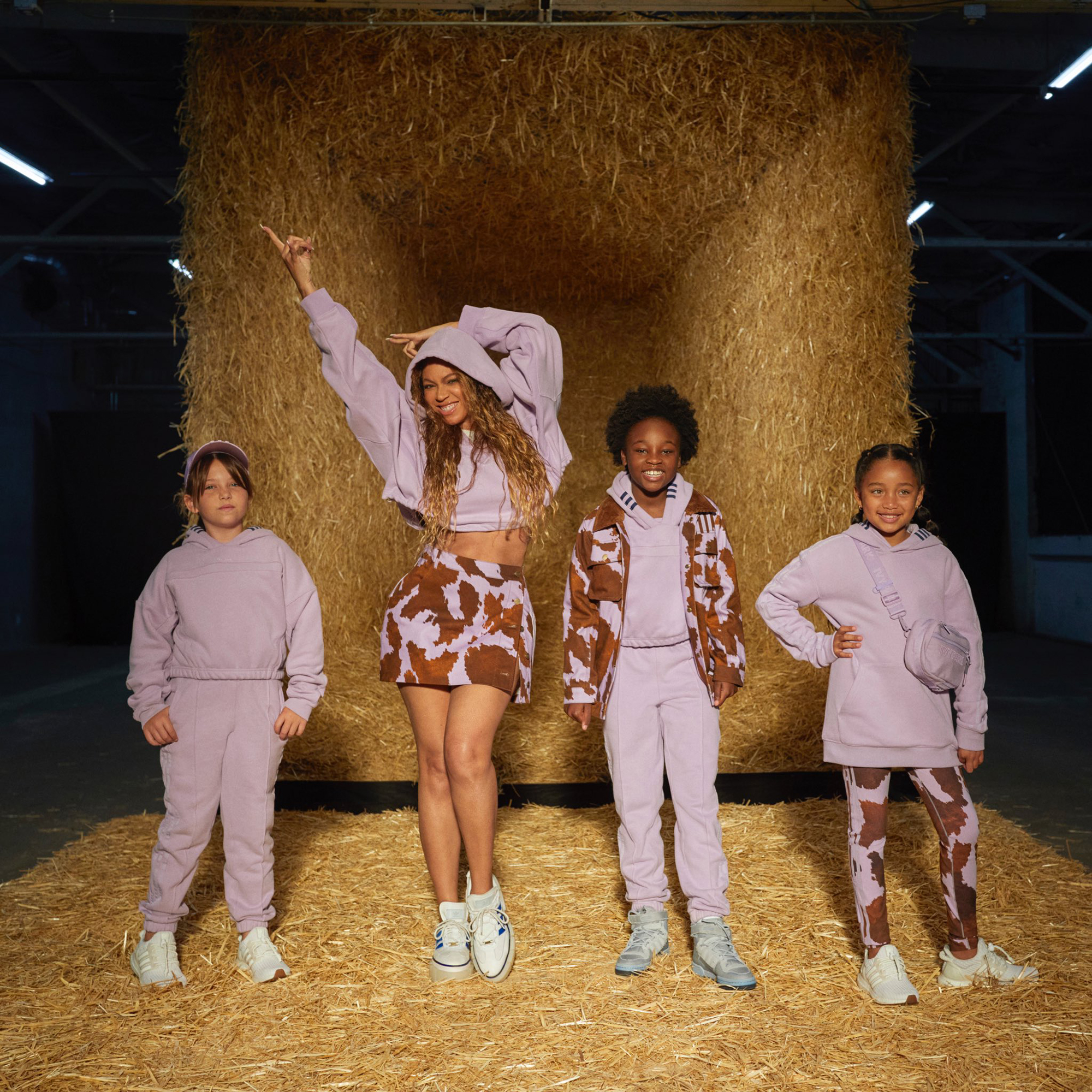