AMANDA Peet has been a staple on TV since the noughties, with her first ever gig being a Skittles advert.

The Columbia Grad then went on to star in Something's Gotta Give, Togetherness and Dirty John – but her husband prefers to stay off-camera. 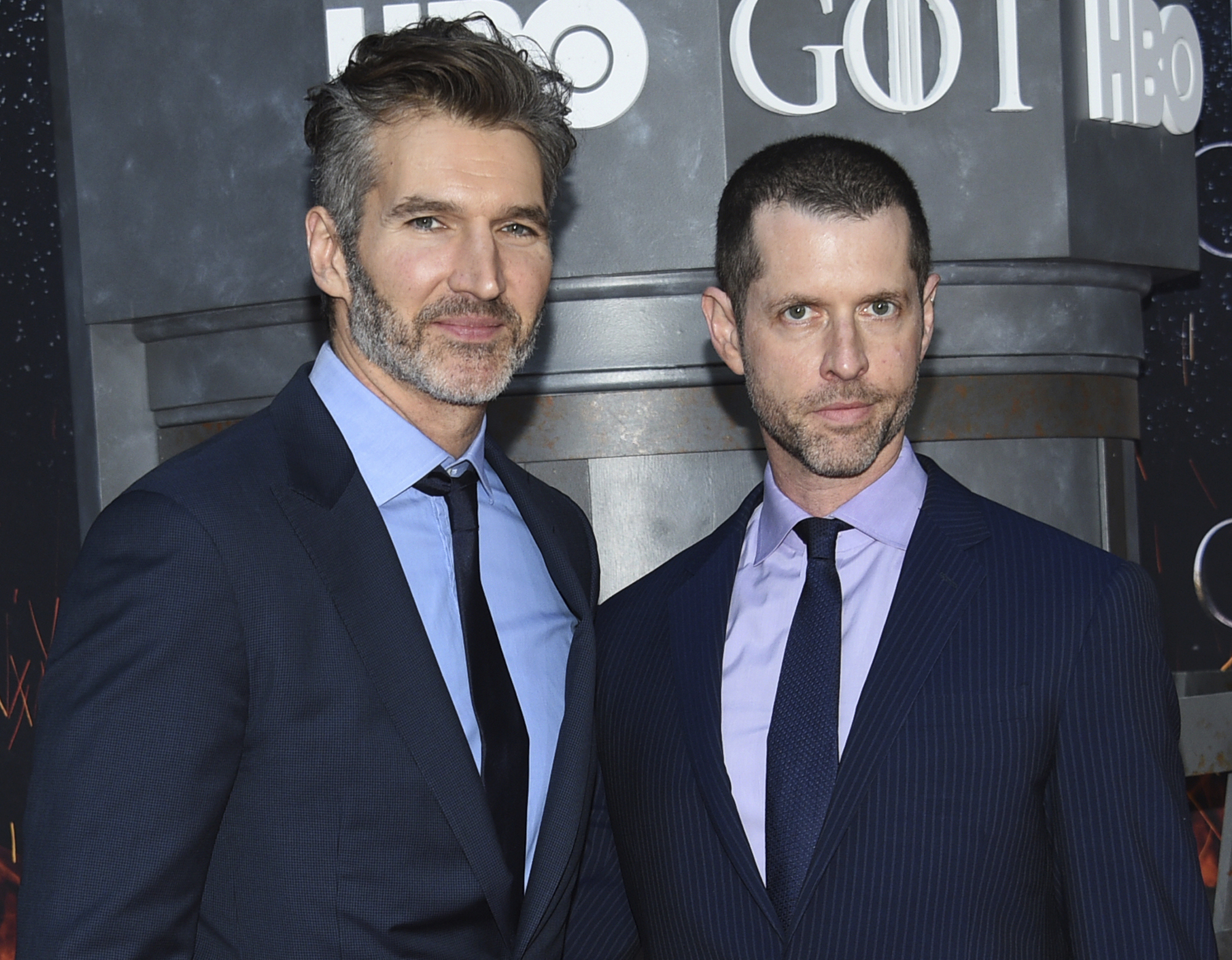 David Benioff was born David Friedman in September 1970, as the youngest of three siblings.

His dad, Stephen Friedman, is a former head of investment bank Goldman Sachs.

David studied at Dartmouth and then Trinity College, Dublin – which is where he met his writing partner, D. B. Weiss.

The two are now award-winning screenwriters.

David reportedly met his wife Amanda Peet in 2002 and the pair dated for three years before he popped the question.

They married a year later, on September 30 2006, at Peet's former school, the Quaker Friends Seminary School.

Do they have kids?

The couple share three children, all of which use Benioff's given name of Friedman.

The couple then had another daughter, Molly, three years later on April 19, 2010.

Their third and final child, a son named Henry, was born on December 6, 2014.

What TV shows and movies has he directed?

After meeting in Dublin, Benioff and his writing partner D. B. Weiss would go on to act as co-showrunners for HBO's smash hit series Game of Thrones, for which they won six Emmys.

After the show came to an end in May 2019, the two were tipped to develop several spin-offs and new series for the broadcaster, although the only one going ahead so far, The House of Dragon, doesn't have the writing duo attached. 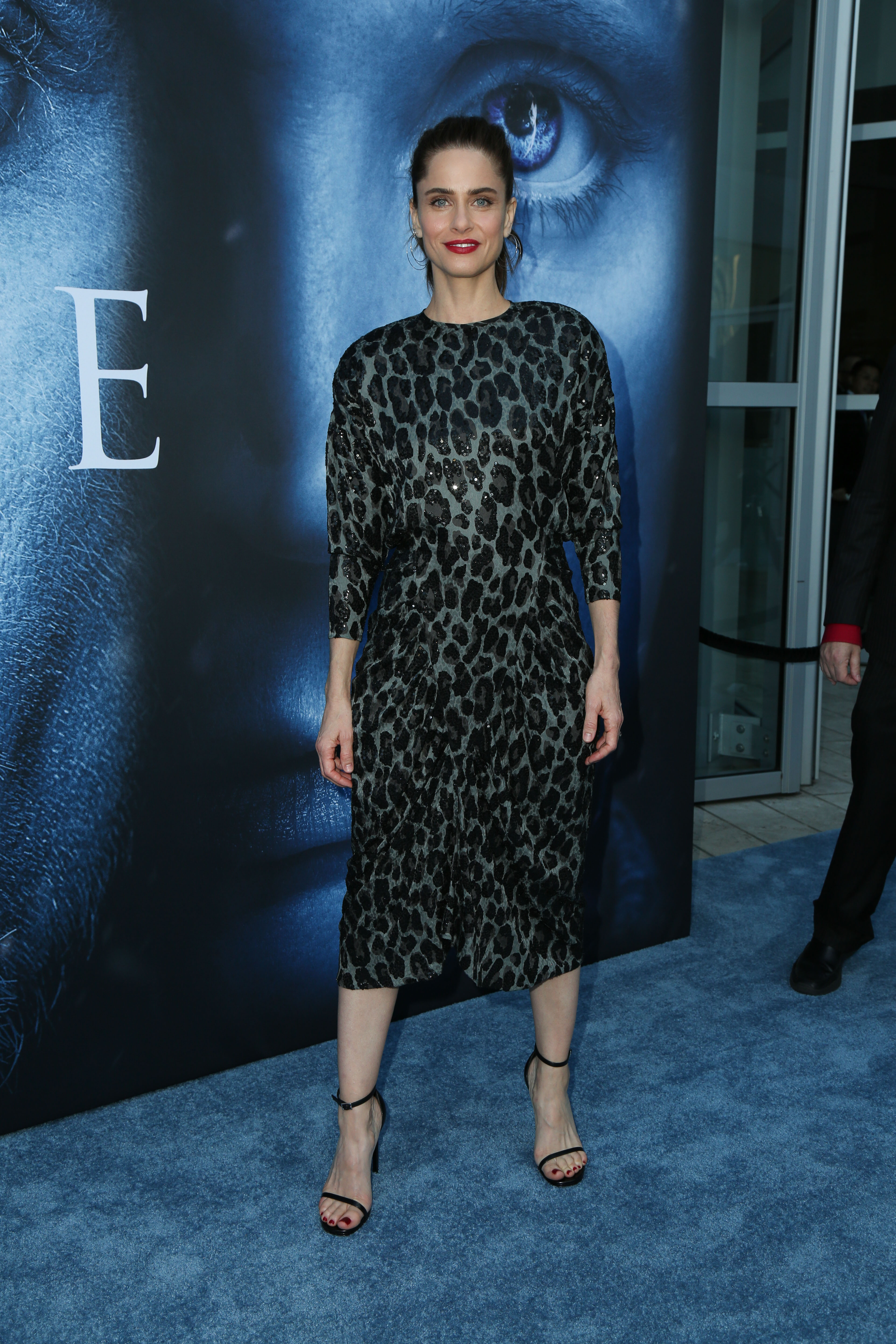 The pair were also briefly attached to plans for an upcoming Star Wars trilogy, but left the project after signing a $200 million deal with Netflix.

The deal with the streaming platform will see the duo develop several different films and series over the span of multiple years – it also makes it impossible for the pair to return to HBO in the near future.

David has also written for sitcom It's Always Sunny In Philadelphia, and even had a brief cameo as a lifeguard in the show.