Who’s it going to be? After promotional footage for both Grey’s Anatomy and Station 19 teased that not all of the fan-favorite characters make it out alive by the conclusion of this week’s episodes, fans have been freaking out trying to figure out who’s job is on the chopping block.

Scrubbing Back in! Everything We Know So Far About Season 18 of ‘Grey’s Anatomy’

“Not everyone will survive tonight’s #GreysxStation19 Crossover Event. 😥,” an Instagram caption for the Thursday, November 11, episodes read earlier, alongside promo footage of the episodes.

The clip began at Grey Sloan Memorial, in which Owen Hunt (Kevin McKidd) asks, “What the hell was that?” before both the GSM and Station 19 teams speculate if it was an earthquake or a bomb. Shortly after that, Miranda Bailey (Chandra Wilson) notes that she’s trying to reach firefighter husband Ben Warren (Jason George). 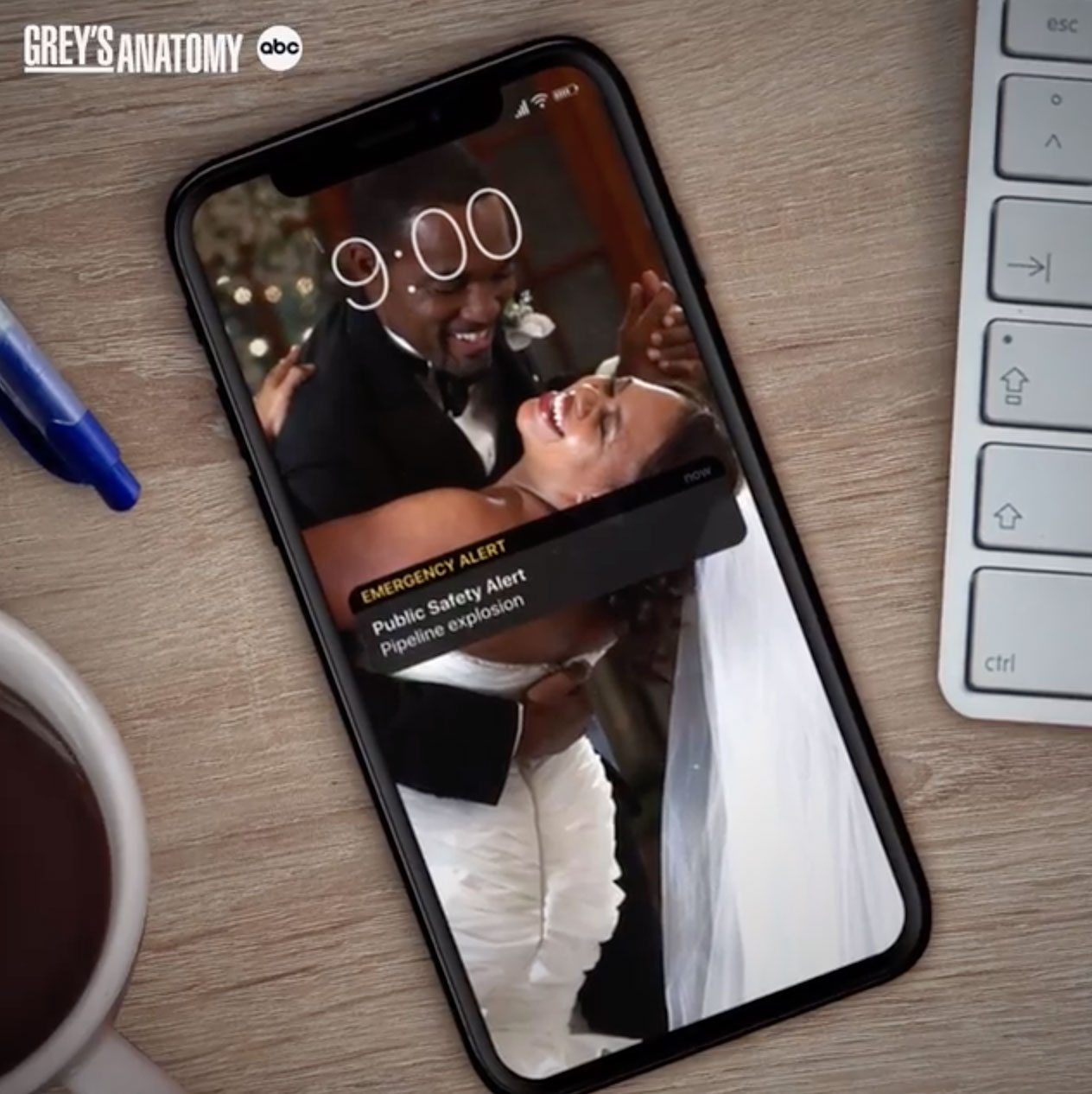 “I’m trying to call Ben, but he’s not picking up,” Miranda explains, before later noting,  “Move, move, move! No siren, no rush, there’s a dead person in there.”

Following the social media trailers, several Grey’s and Station 19 fans have frantically shared their opinions over whose dead body is inside the silent ambulance.

“Not Ben!!!! Nooooo!! I hope they dont😢,” one social media user commented on the Instagram teaser, as another wrote, “I’m already crying and i don’t even know if anyone’s actually gonna die.”

Other fans were so overcome with emotion, with one even replying, “Please please protect Ben Warren at all costs please I beg of you !!!!”

“It’s been such an honor working with @jasonwinstongeorge,” he wrote alongside the episode trailer on Tuesday, November 9. “A pro’s pro. Great actor. Even better man. Please don’t miss this Thursday’s @station19 @greysabc crossover event. It’s truly a special one to us. Hopefully you will feel the same way.”

The 34-year-old Catch alum’s post caught devoted fans off-guard, believing he seemingly spoiled the end of his colleague’s tenure on the ABC drama.

Grey’s Anatomy’s Exits: Who Quit? Who Was Fired? Who Is Down to Come Back?

“JAY DONT MESS WITH OUR EMOTIONS!!!,” one fan commented, as another wrote, “Thank you for the extra stress honey, Ben better be alive.”

The Off the Map alum, for his part, also shared an emotional message regarding the upcoming episode.

“On a personal level…This next #greysanatomy #station19 #crossover is the most powerful one yet,” he also wrote on Tuesday. “Real talk … Actors got teary—even after cameras stopped rolling. Especially me. If you haven’t watched in a minute—this is one to watch. #muchlove to all my @greysabc & @station19 family. Genuinely love you all.”

While the stars haven’t directly addressed which character won’t make it to the end of the crossover episodes alive, further trailer scenes show Megan Hunt (Abigail Spencer) weeping in the O.R., the entire Station 19 squad hurrying to rescue a cul-de-sac of trapped residents, Theo Ruiz (Carlos Miranda) somberly running onto the scene and Montgomery screeching that he “needs an aid car” into his walkie-talkie.