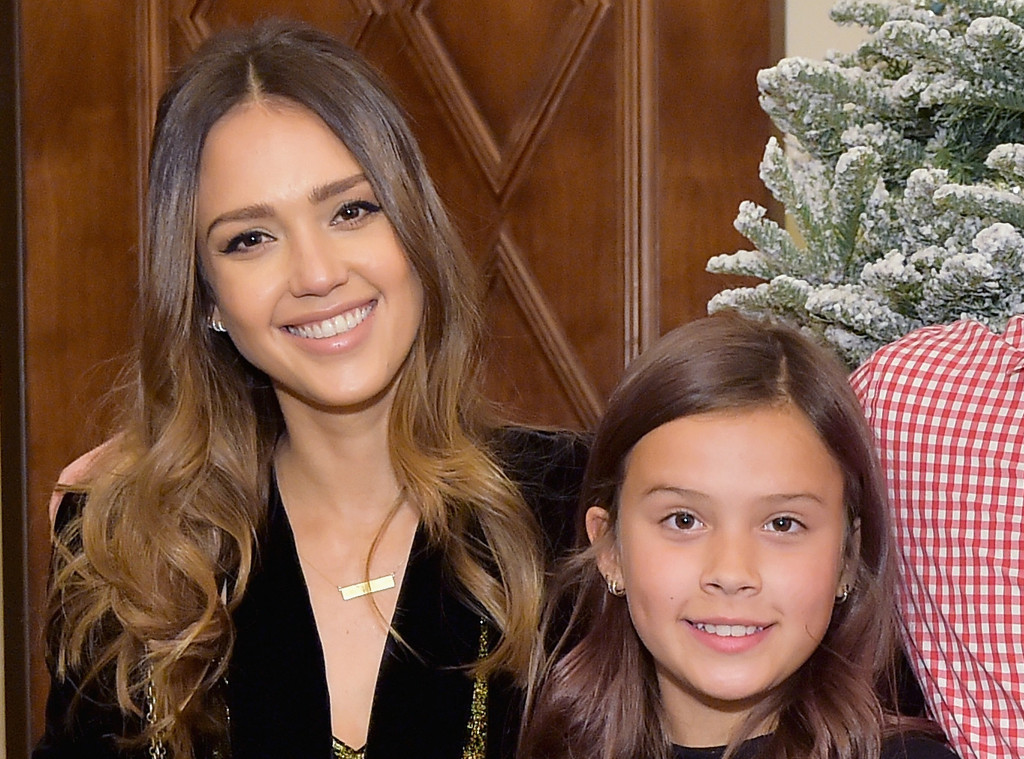 Jessica Alba wants to talk it out.

The L.A.’s Finest star and Honest Company mogul is improving her parenting in a way that veers from her own upbringing. As she reportedly shared during Her Campus Media’s annual Her Conference on Saturday, she goes to therapy with her firstborn child, 10-year-old daughter Honor Warren.

She explained, according to The Hollywood Reporter, that she decided to go with the youngster to “learn to be a better mother to her and communicate better with her.”

The choice wasn’t exactly the go-to option when she was growing up. “Some people think, like in my family, you talk to a priest and that’s it,” she told the crowd, per THR. “I don’t really feel comfortable talking to him about my feelings.”

Alba noted, “I didn’t grow up in an environment where you talked about this stuff, and it was just like shut it down and keep it moving…So I find a lot of inspiration just in talking to my kids.”

The famous mom of three with longtime husband Cash Warren wants communication with her soon-to-be tween, but not drama. As she explained to Jimmy Fallon on The Tonight Show this month, “I’m just not emotionally ready for a preteen or a tween or whatever, like hormones and crushes.”

The star continued, “I don’t encourage drama, so I’m like, ‘Honor, it’s not appropriate for you to have a boyfriend. It doesn’t even make sense. You’re in fifth grade, like where are you gonna go?'”