A source told E! News that Kaia Gerber and Jacob Elordi are "definitely interested in each other," but are taking things slow. 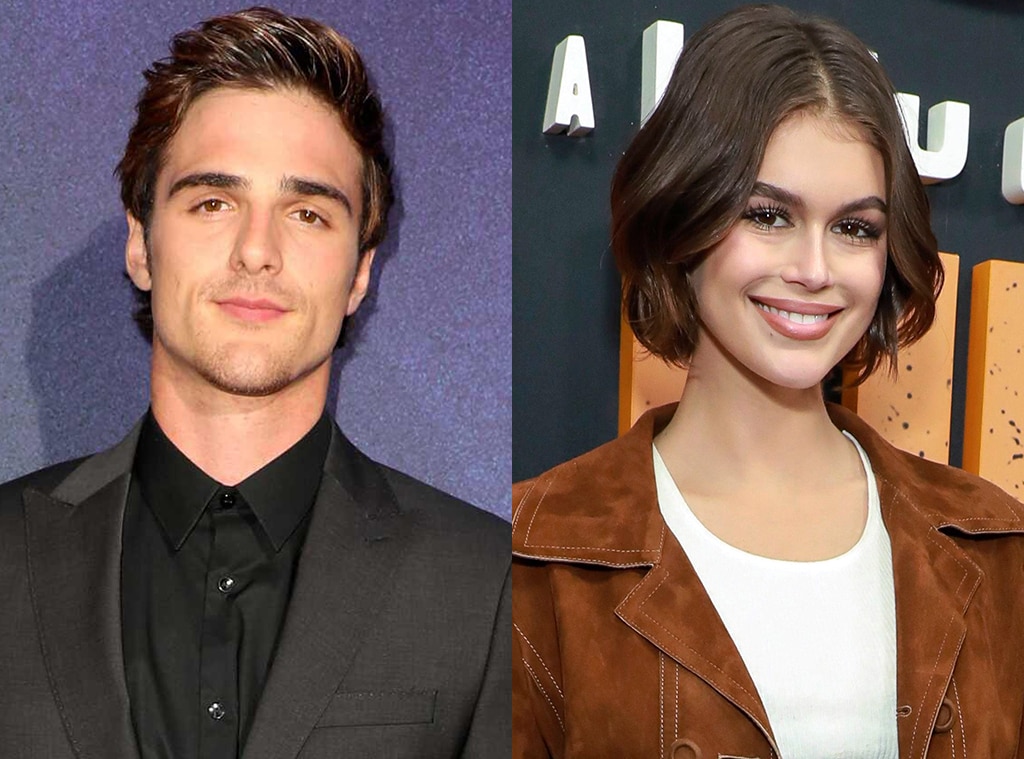 Kaia Gerber, 19, and Jacob Elordi, 23, could be young Hollywood's newest "it" couple.

But they're not exactly at that stage in their romance—at least, not yet. A source tells E! News the actor and model are "definitely interested in each other," but they're not in a rush to put a label on things right now.

"Kaia is the one that doesn't want to be in an exclusive relationship right now. She has a lot of projects on her plate and wants her freedom," the insider explains. "She does love hanging out with Jacob and they are spending time in New York City for the week while she works."

And Jacob, who was previously linked to Euphoria co-star Zendaya, is respecting Kaia's decision, with the source sharing, "He is definitely interested in her and is happy to see where things go for now."

As they figure things out, the source says they're "spending a lot of alone time together," during which they "love doing casual things like ordering their favorite food and relaxing at home."

They've also spent quite a bit of time sightseeing in New York City, where multiple social media users spotted them at the park.

In addition, they were photographed at a farmers market, an apparent favorite of Jacob's as he previously brought ex-girlfriend and Kissing Booth co-star Joey King to the same one on a date.

Tamar Braxton's Boyfriend Files for Restraining Order Against Her

Last week, the A-list duo was spotted leaving celebrity hot spot Nobu in Malibu. At the time, a source told E! News that the pair was purely platonic, but noted Kaia's parents, Cindy Crawford and Rande Gerber, "adores him."

Prior to visiting with Kaia in the United States, Elordi was living in Australia, close to his parents. He wrote on his Instagram Story that it's been difficult leaving them, as they are in a "space of constant anxiety" when he's not in the country.

"This is a reminder that I am a human being. If you find it difficult to make your way through the day, I get it, life is heavy," he shared. "I implore you when you feel like this to try a little kindness, pay it forward and I promise it will find it's [sic] way back to you."