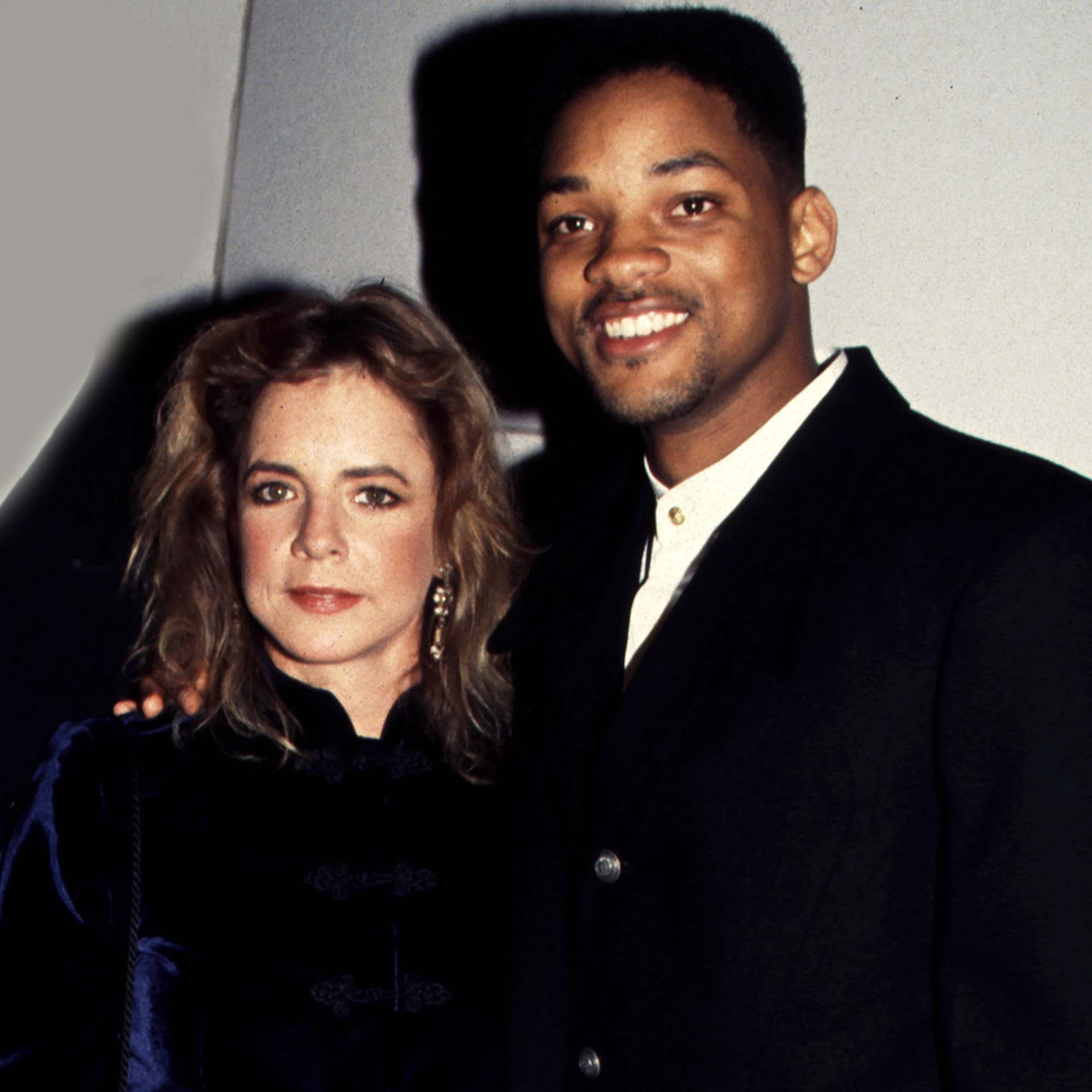 Going method. In Will Smith’s forthcoming Will memoir, he’s getting candid about his past and current relationships.

During the 53-year-old King Richard star’s first marriage to ex-wife Sheree Zampino — with whom he shares 28-year-old son Trey — the Pennsylvania native claimed he “fell in love” with Stockard Channing while they worked together on Six Degrees of Separation in 1993.

“Sheree and I were in the first few months of our marriage with a brand-new baby and for Sheree, I can imagine that this experience was unsettling, to say the least,” the Fresh Prince of Bel-Air alum wrote of his method acting experience in his autobiography, which was excerpted by JustJared.com on Wednesday, November 3. “She’d married a guy named Will Smith and now she was living with a guy named Paul Poitier [his Six Degrees of Separation character] And to make matters worse, during shooting, I fell in love with Stockard Channing.”

The rapper continued, “After the film wrapped, Sheree and Trey and I moved back to L.A. Our marriage was off to a rocky start. I found myself desperately yearning to see and speak to Stockard.” 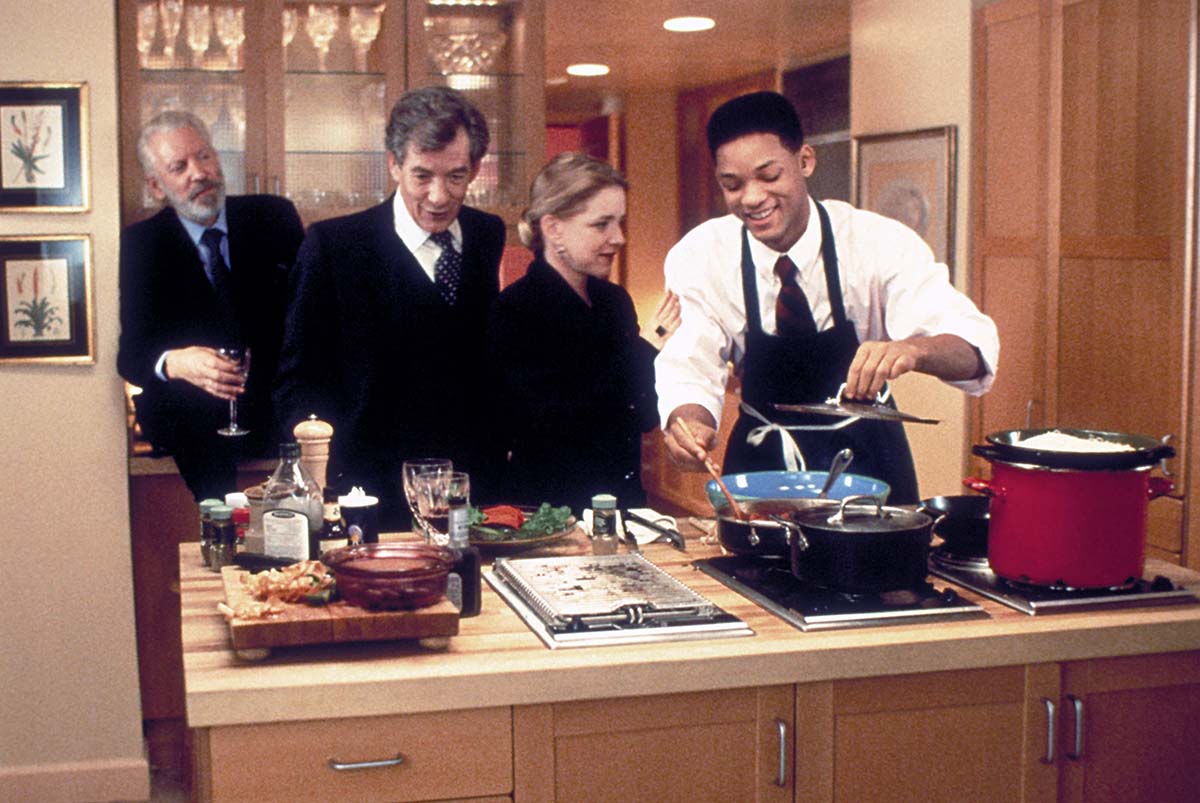 Back in February 2015, the Hitch actor previously opened up about his crush on the Grease star, now 77.

“With Six Degrees of Separation, I got a taste early of the dangers of going too far for a character,” Smith told Esquire. “My character was in love with Stockard Channing’s character. And I actually fell in love with Stockard Channing. … So the movie was over and I went home, and I was dying to see Stockard. I was like, ‘Oh no! What have I done?’ That was my last experience with method acting, where you’re reprogramming your mind.”

He continued at the time, “You’re actually playing around with your psychology. You teach yourself to like things and to dislike things. It is a really dangerous place when you get good at it. But once I had that experience, I was like, ‘No more method acting.’ I was spending — for Six Degrees — I wanted to perform well so badly that I was spending six and seven and eight days in character before shooting, and you have to be careful with that.”

In the 1993 picture, privileged art dealers Flan (Donald Sutherland) and Ouisa (Channing) find their lives touched by a mysterious, blood-soaked Paul (Smith) who unexpectedly showed up on their doorstep. As Paul claimed to be a friend of the couple’s children, he charms his way into their house amid their ongoing dinner party.

The Broadway veteran, for her part, later revealed she was “very flattered” to learn of her former costar’s admission.

So In Character! Celebrities Who Went Method for Movie and TV Roles

“That’s a wonderful thing,” Channing told Page Six in March 2015. “I adored him from the first time I laid eyes on him because I thought he was genuinely sweet. I felt very protective of him because it was his first big job. It’s amazing for me to hear that he felt that way, I’m delighted.”

The Bad Boys for Life star was previously married to Zampino, 53, from 1992 to 1995, culminating in divorce, which Smith later called the “worst thing” in his adult life.

“Divorce was the ultimate failure for me,” Smith revealed during a June 2020 episode of Red Table Talk. “I’ve been hurt a lot in my adult life, but I don’t think anything touches the failure of getting divorced from my 2-year-old son’s mother.”

Will is set to be released on November 9.