Jupiter and Saturn appear to meet in the heavens tonight – a very rare occurrence called the ‘Great Conjunction’ said to mark the birth of a new astrological epoch. This event is likely made all the more powerful as the Conjunction coincidences with the winter equinox, which has a spiritual significance all of its own.

What is the spiritual meaning behind the winter equinox?

The winter solstice is the name given for the year’s shortest day and corresponding longest night.

Many spiritually-minded people believe this annual event represents both endings and new beginnings.

Tonight’s winter solstice heralds the year with far more fanfare than usual due to today’s calendar.

Astrologer Lisa Stardust said: ”It occurs on same day as the winter solstice. 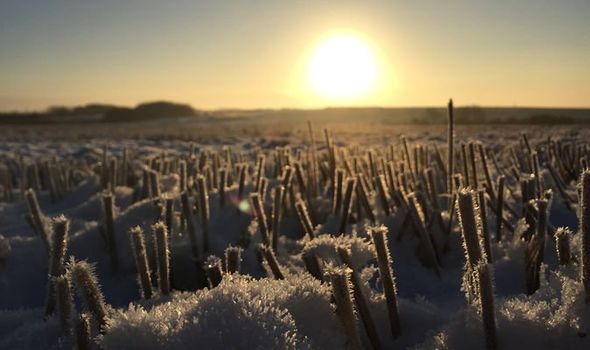 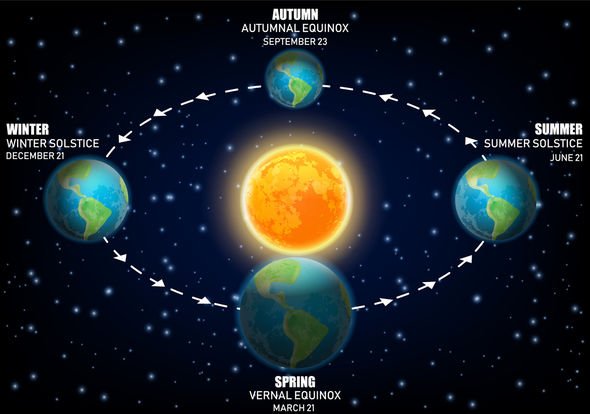 “That’s a time when the days are shorter and nights are longer, thus thinning the veil between the spiritual and physical world.”

She added the consequential spiritual shift is thought to be the start of a new era.

This will be one where will be an increased emphasis on both charity and innovation.

Ms Stardust said: “During Capricorn season, we’ll be super-reflective and ready to implement change into our lives based on the events of the past year. 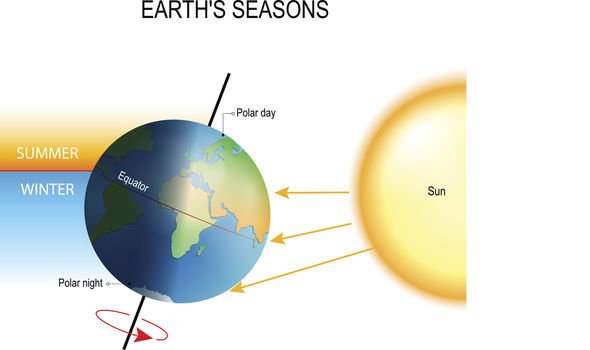 “We’ll be moved to transform our being and evolve with the times.”

You may also discover an increased desire to relax and confront certain aspects about yourself and what you wish to do differently.

Several cultures believe the archetypal Mother gave birth to the Sun on the winter eclipse.

The winter eclipse is a period when the Egyptian deity Isis gave birth to sun god Horus.

And the shortest day also marks the time when ancient Greek god Leto gave birth to their sun god Apollo.

How will tonight’s Great Conjunction affect the Winter equinox spirituality?

Tonight’s 2020 winter solstice happens to coincide with the Great Conjunction.

This sees planetary pair Jupiter and Saturn appearing, from Earth’s perspective, to come so close they appear as one in the night sky.

Gas giant Jupiter represents newness and exploration, while ringed jewel Saturn is said to represent both rules and tradition.

As a result, when the two opposites create a Conjunction, astrologers describe it as an ideal way to close the year.

The Conjunction event therefore supposedly has special significance through an astrological lens. 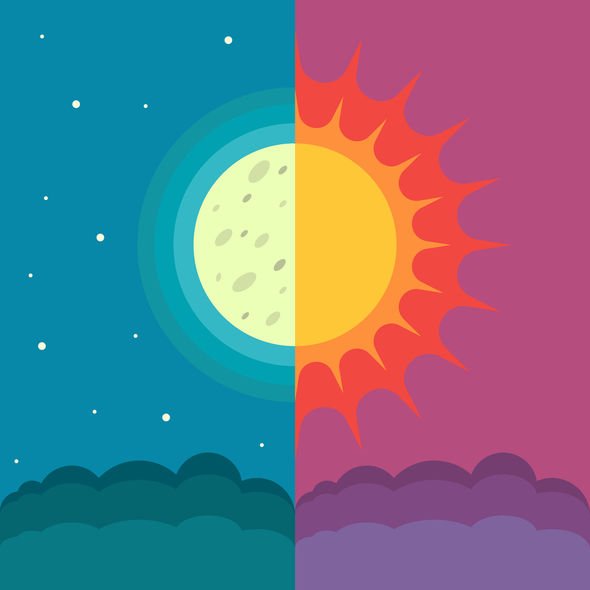 This pairing reportedly marks the official shift from a 200-year period during which Jupiter and Saturn made conjunctions mainly in Earth signs into a two century-long period of conjunctions in Air.

As a result, this marks the advent of a new epoch in an epic 800 year macro-cycle.

Saturn, is conversely commonly associated with opposite principles, including limitation, structure and containment.

Taken in tandem, their Great Conjunction signals key moments in the formation of collective consciousness.