The Wisconsin hospital employee accused of tampering with hundreds of COVID-19 vaccine doses told investigators that he believed the vaccine could harm people and change their DNA, according to a probable cause statement obtained by CBS affiliate WDJT-TV. Experts have said there is no evidence that the vaccine can change DNA.

The employee, identified in the statement as pharmacist Steven Brandenburg, is accused of intentionally removing 57 vials of the Moderna vaccine from a pharmacy refrigerator at the Aurora Medical Center and leaving them out overnight. The company said it fired the employee after he admitted to intentionally removing the vials. He was arrested last week by Grafton police but has not yet been charged.

The probable cause statement, written by a Grafton police detective, alleges Brandenburg told investigators that he believed the vaccine “was not safe for people and could harm them and change their DNA.” It also alleges that Brandenburg admitted that the tampering was “an intentional act.”

The detective who wrote the statement also called Brandenburg an “admitted conspiracy theorist,” but did not elaborate. 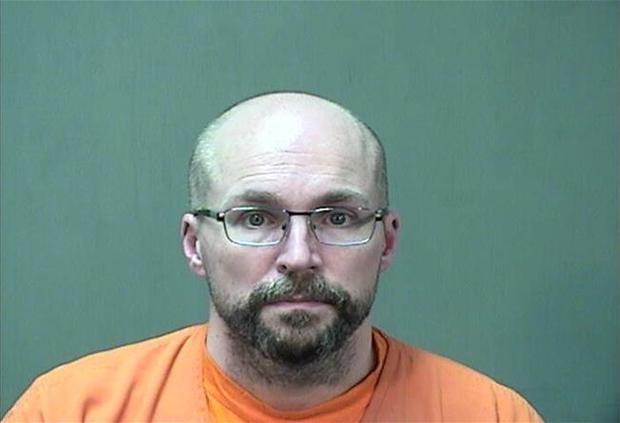 Aurora Medical Center originally said it had been forced to throw out more than 500 doses of the vaccine because of the incident, estimating the cost to be between $8,000 and $11,000. But Ozaukee County District Attorney Adam Gerol said during a virtual hearing on Monday that the vials had been retained and would be tested by Moderna, according to The Associated Press. Gerol added that he planned to wait to see if the doses had actually been rendered ineffective before filing charges.

Grafton police said some people had received vaccine doses that had been removed from refrigeration — but the department said it did not believe any of those people were at medical risk.

A judge set Brandenburg’s bond at $10,000 and ordered him to have no contact with Aurora employees and submit his firearms to the sheriff’s office, WDJT-TV reported. His next hearing will take place on January 19.