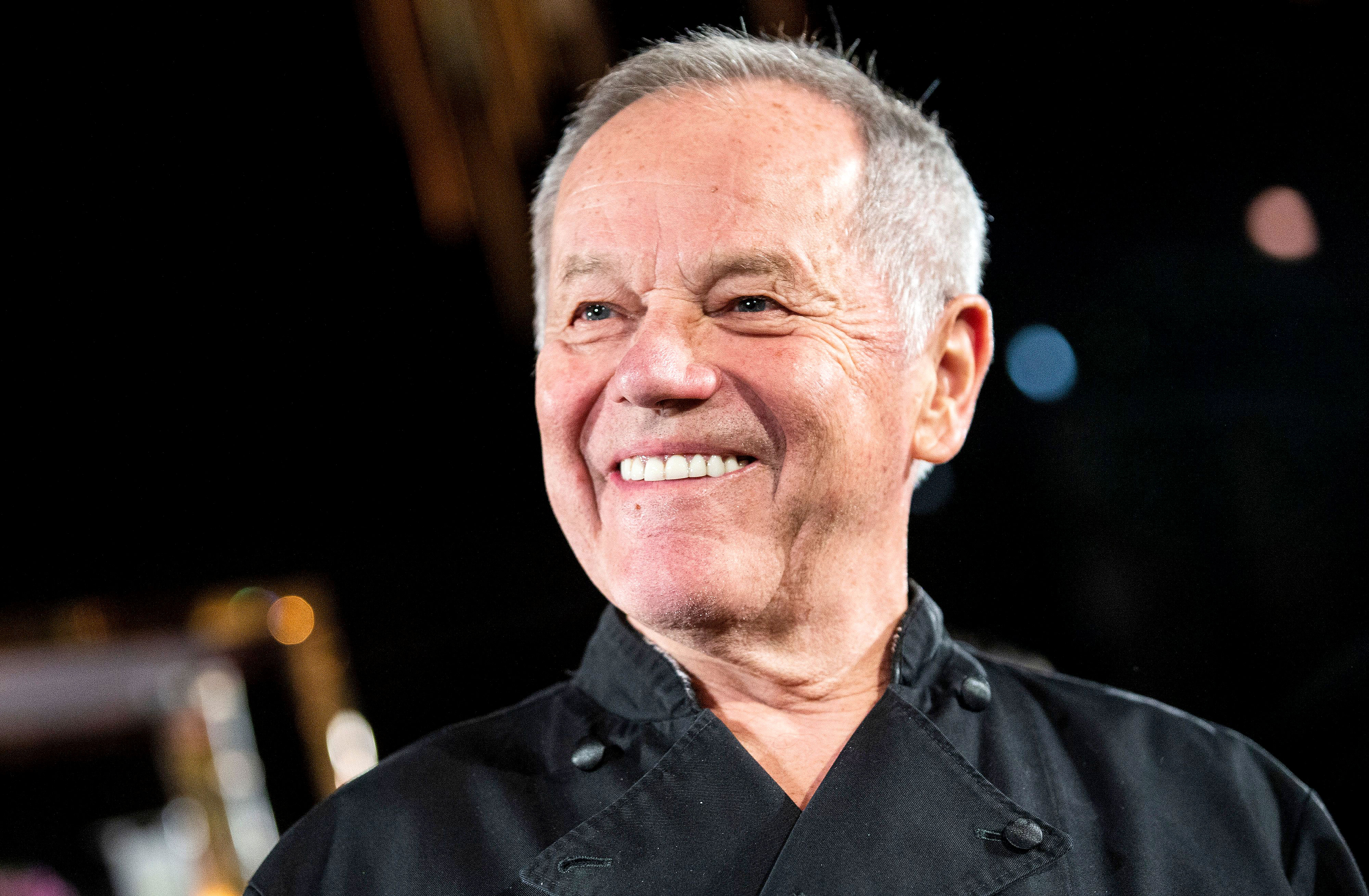 Wolfgang Puck is gearing up for the Governors Ball following the 2020 Oscars. The chef is catering the official post-Academy Awards celebration for the 26th time, but this year’s feast will be decidedly different — and feature an array of vegan options.

“We have about 60 to 70 percent vegan dishes. Some of the vegan dishes we can modify from meat too, if someone wants it,” Puck, 70, told Us Weekly exclusively at the 92nd Oscars Governors Ball press preview held at the Dolby Theater in Hollywood on Friday, January 31.

According to the famed chef, though this marks the first time the menu on Sunday, February 9, will be predominantly plant-based, there have always been plenty of vegan choices on hand thanks to the versatility of many of his dishes. “We make our grilled vegetable pizza with pesto,” he explained. “We always had roasted vegetables and great risottos which could be vegan. We always had a lot of vegan dishes, we just never talked about it.”

There is increased chatter about meatless meals this awards season is thanks to many awards shows’ decision to go either partially or entirely plant-based. The Golden Globe Awards, which were held last month, went entirely vegan for the first time ever. A few weeks later, the Critics’ Choice Awards also opted for plant-based dishes, while the Screen Actors Guild Awards, which Puck also catered, had a special vegan menu for the show on January 19.

Despite the obvious trend, Puck told Us he didn’t feel pressure from the earlier awards shows when designing his menu. “We do what we do, we do it very well and we have been doing it for 26 years,” he said. “I think even at the SAG Awards we had a vegan dish on the table but then we had fried chicken and we had a lot of other dishes that were not vegan.”

Still, the Austrian-born chef is pleased that awards shows and other Hollywood parties are becoming more aware of what’s on the menu. “I think it’s a very good thing that people are more aware about nutrition. That people are more aware about eating healthier, I think that’s really, to me, the most important thing,” he said. “I’m always going to have my farmers who grow vegetables for us, I also have fisherman who catch fish for us, so that way we know we get the best ingredients. For me, that’s the most important thing. It’s not about quantity it’s about quality.”

However, the Spago owner isn’t yet convinced there is a time when the Governors Ball will be 100 percent vegan. “If there is demand for it, I will do it,” he explained. “But even at the SAG awards and all the awards, a lot of people said, ‘We want meat, we want chicken. Why don’t you make this? Why don’t you make that?’”

Andy Seymour from Liquid Productions, the company behind the event, told Us exclusively that he estimates bartenders at the Governors Ball will serve 12,000 speciality cocktails on Oscar night. One of the bars, he said, will actually have $16,000 of Don Julio 1942 on display. “To me, that’s my favorite fact of the week.”

With reporting by Kayley Stumpe