THE 2021 BDO World Darts Championships are in doubt following the break-up of the darts organisation and Covid-19 concerns.

SunSport understands the financially-hit BDO is close to folding after losing its county members to the newly-formed United Kingdom Darts Association (UKDA). 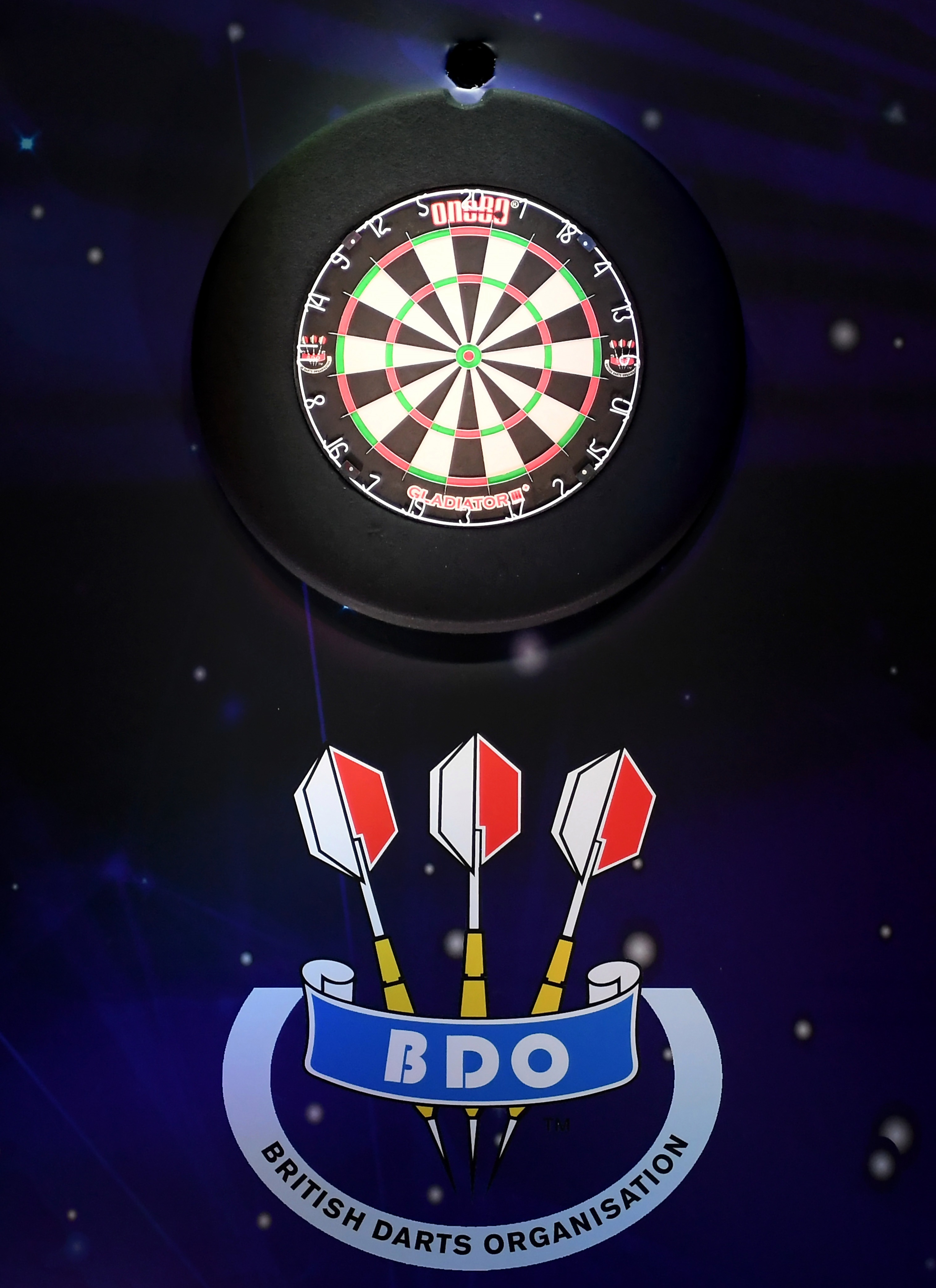 The BDO has become a toxic, untouchable brand in sport and suffered from a catalogue of bad management decisions under the stewardship of boss Des Jacklin.

The world champs – won previously by the likes of legends Phil Taylor, Eric Bristow, Jocky Wilson and Raymond van Barneveld – have been held annually since 1978.

The famous event, which used to be held at the Lakeside Country Club, and the World Masters will now come under the full authority of the World Darts Federation.

But according to sources its immediate future remains in the balance given the strict Covid-19 restrictions in place for indoor sporting events.

And it’s unlikely to take place again at the Indigo nightclub at the O2 Arena, especially after the players’ 2020 prize money pot was severely slashed by bungling Jacklin.

WDF President Bill Hatter said: “The World Darts Federation sanctioned the BDO in the running of the World Darts Championships (1978-2019), along with the World Masters.

“In January 2020, the WDF assumed full responsibility for the running of these major events and will be launching both tournaments under the WDF banner in due course.” 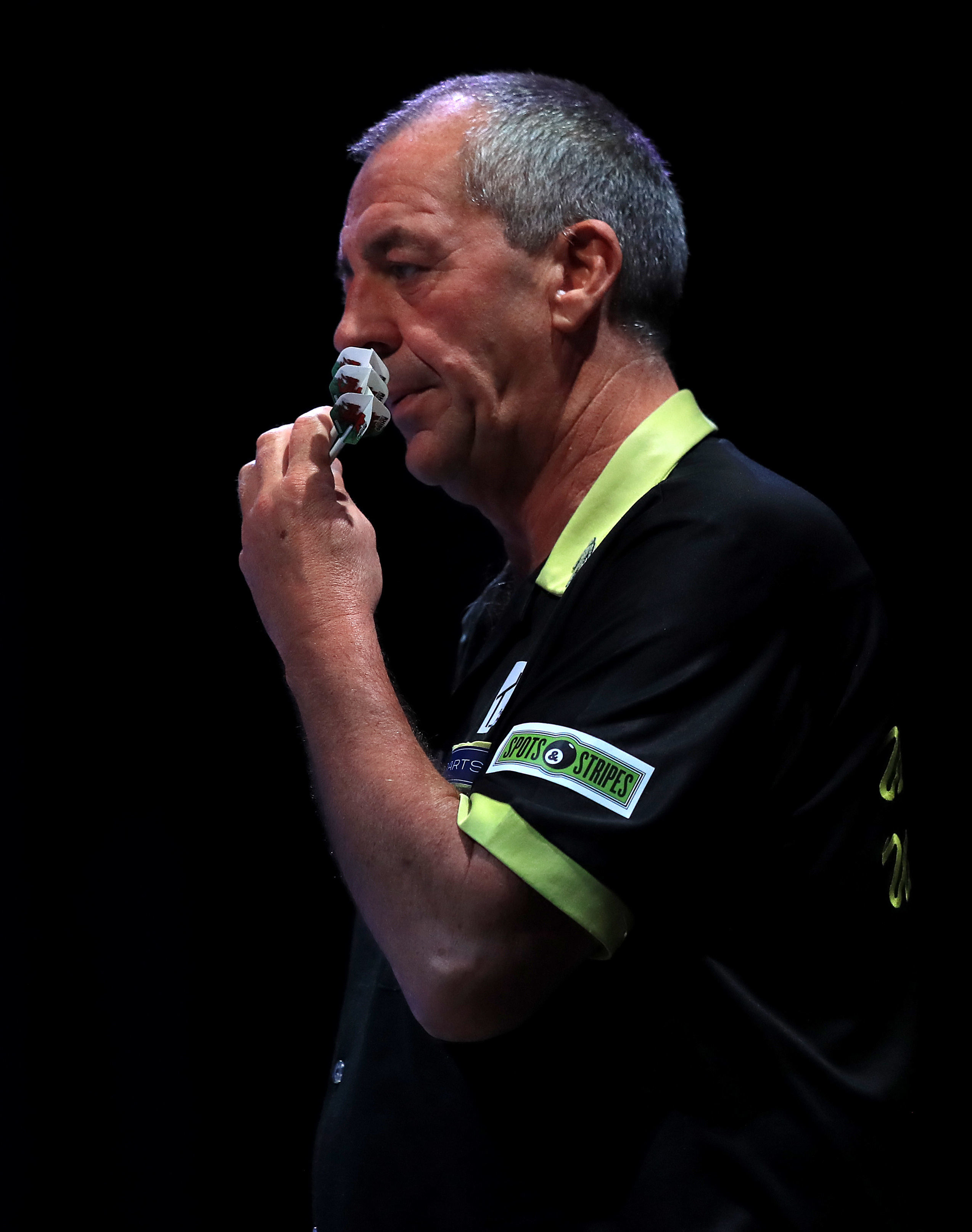 The UKDA is pressing forward with his plans for a national league structure in England and Wales.

UKDA CEO Colin Savage said: “It hasn’t been an easy period in our sport and there are certainly no mass celebrations at the UKDA.

“Yes, we have achieved our goal but it’s also a very sad day for the game of darts.

“The BDO system has been what we all have known, loved and invested time in. And I as well as many have shed a tear.”

In an open letter to Lincolnshire "players and supporters", Jacklin said: "I can tell you that there were seven counties that did not want to leave the BDO but felt to stay with the BDO would not be in the best interests for darts.

"We will see what the future has in store for the grassroots of darts. On a personal note my life has suddenly become a whole lot easier. More holidays, less stress."