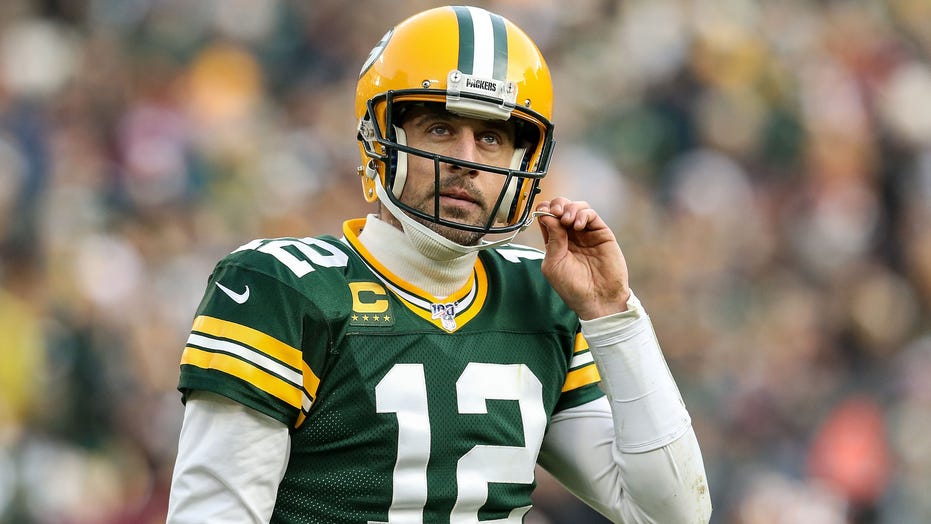 Green Bay Packers quarterback Aaron Rodgers came under more scrutiny on Thursday for allegedly skirting questions about whether he was vaccinated against the coronavirus.

Rodgers will miss Sunday’s game against the Kansas City Chiefs after testing positive. It was later revealed he wasn’t actually vaccinated despite telling the media in August he was “immunized.” 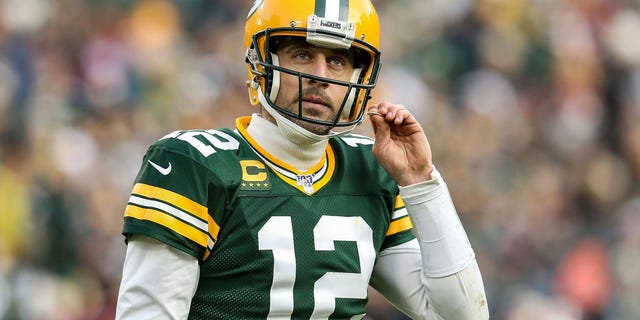 “He through his teeth with a smirk on his face regarding a matter that is very, very serious. OK, you lied about that so what else did you lie about? Lied about [Packers general manager Brian Gutekunst]? Lied about what was going on about the Green Bay Packers? What else have you been lying about? Because you did it with such ease, such fluidity. It was just very, very impressive and it was slick as hell.

“’Immunized. … You didn’t take the Pfizer, the Moderna, Johnson & Johnson and, according to the NFL, that means you’re not considered vaccinated. You knew this but never said anything. The Packers are culpable too because they knew it. And you were still addressing the media without wearing a mask. You weren’t following NFL protocols.” 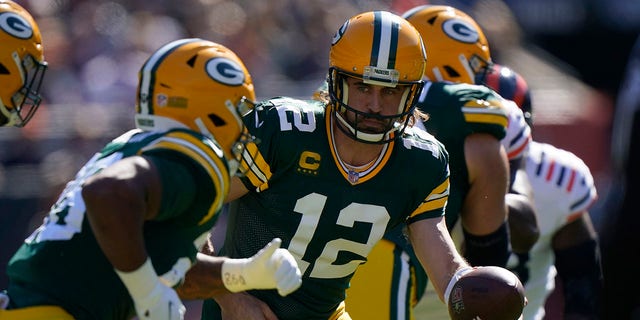 Aaron Rodgers hands the ball off to running back A.J. Dillon during the first half against the Bears on Oct. 17, 2021, in Chicago.
(AP Photo/Nam Y. Huh)

Smith mentioned Indianapolis Colts quarterback Carson Wentz wearing his mask on the sideline and when talking to other teammates and opponents – something that Rodgers hadn’t appeared to have done though the Packers say he was following NFL protocol while inside the training facility. 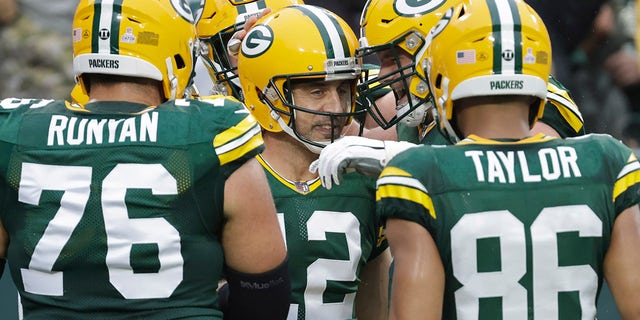 Aaron Rodgers is congratulated after running for a touchdown against the Pittsburgh Steelers on Oct. 3, 2021, in Green Bay, Wisconsin.
(AP Photo/Mike Roemer)

“Aaron Rodgers wanted the best of both worlds. He didn’t want to follow the protocol but at the same time he didn’t tell everybody that he was required to follow the protocol because he gave the impression that he was vaccinated. I don’t like sitting here and saying that. I love me some Aaron Rodgers. Everybody knows that. I religiously and continuously … have come to this man’s defense time and time and time again. But you lied, and you were slick with it.”

It’s unclear whether any type of punishment will come on Rodgers. The NFL said it would review whether he violated league protocols.