AC MILAN have appointed Stefano Pioli as their new manager – ending reports Arsene Wenger was set to return to the dugout in Italy.

The Serie A giants sacked Marco Giampaolo after a dismal start to the campaign left them in 13th with just nine points from seven matches. 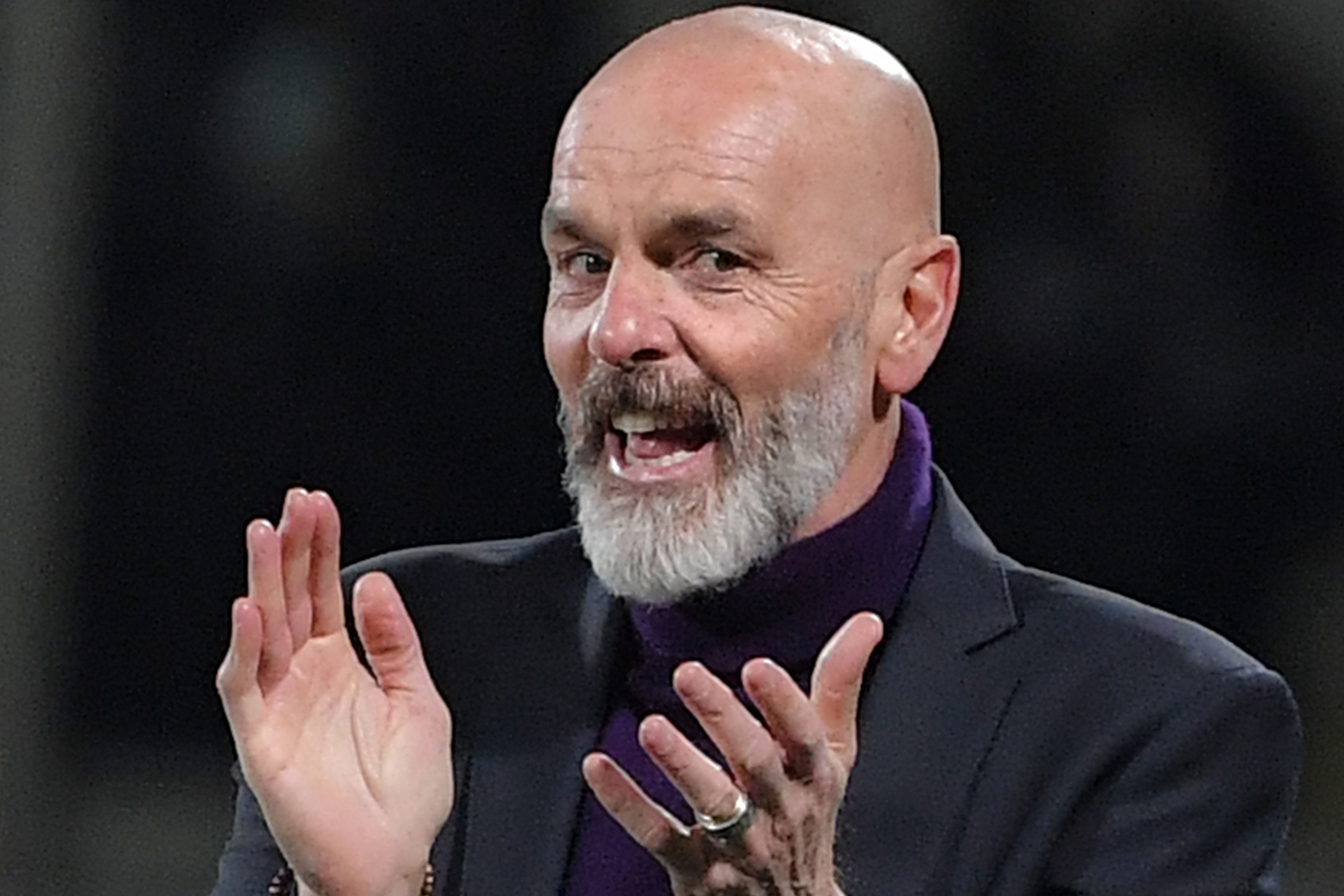 Milan have won three and lost four of their opening seven Serie A games.

And Giampaolo's inability to get them firing despite a busy summer in the market proved his undoing.

Chunky fees were spent on inexperienced youngsters such as Rafael Leao, Theo Hernandez and Ismael Bennacer.

While established players like Krzysztof Piatek, Suso and former Arsenal target Franck Kessie have been well below par.

Former Inter Milan and Fiorentina chief Pioli has now been tasked with turning the club’s fortunes around.

Milan could be reinforced with new faces in January to set them on their way for the rest of the season.

Spurs right-back Serge Aurier is said to be a top target for San Siro chiefs, while Nemanja Matic remains on the radar after he failed to secure a Manchester United exit over the summer.

Wenger has admitted he is desperate to return to the sport he misses.

But the former Arsenal boss will have to look elsewhere as he looks to continue his career.

The opportunity could lie in his homeland amid reports that Lyon want him to replace the recently axed Sylvinho.