AEW star Allie The Bunny shared a stunning selfie on Instagram on Monday as the 33-year-old launched her new YouTube channel.

The wrestler is a Twitch partner with more than 9,000 followers, and has now expanded to thevideo sharing platform. 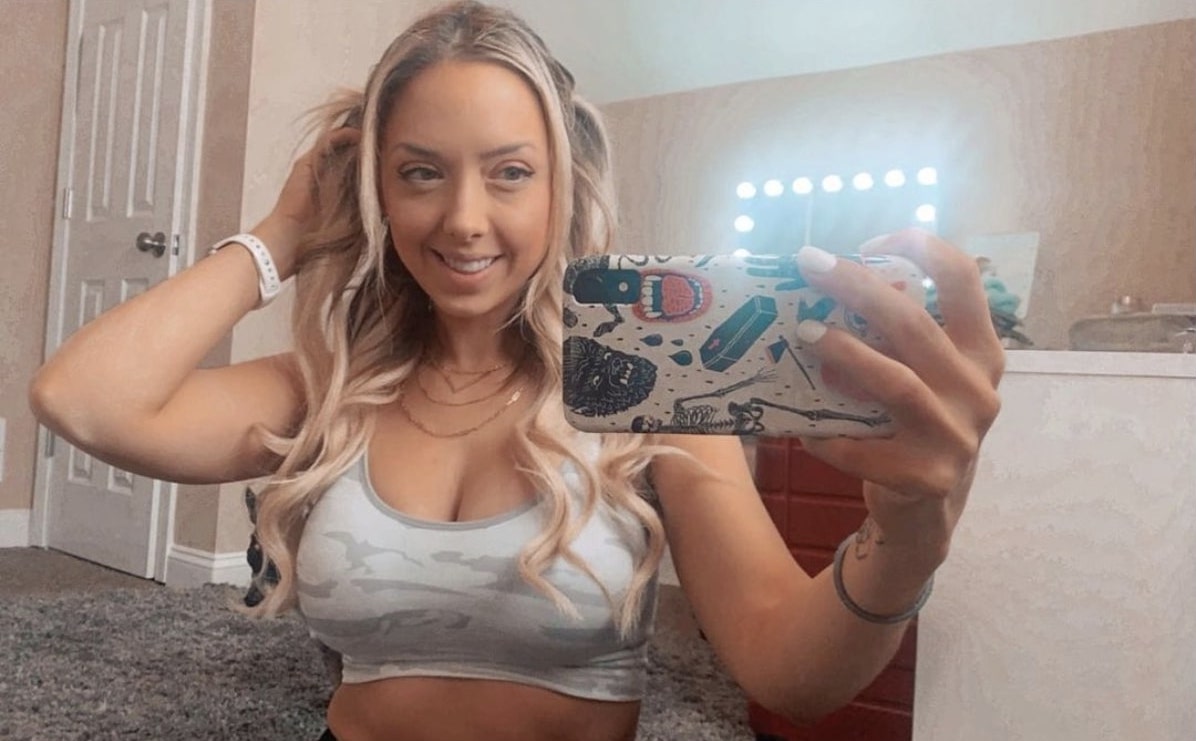 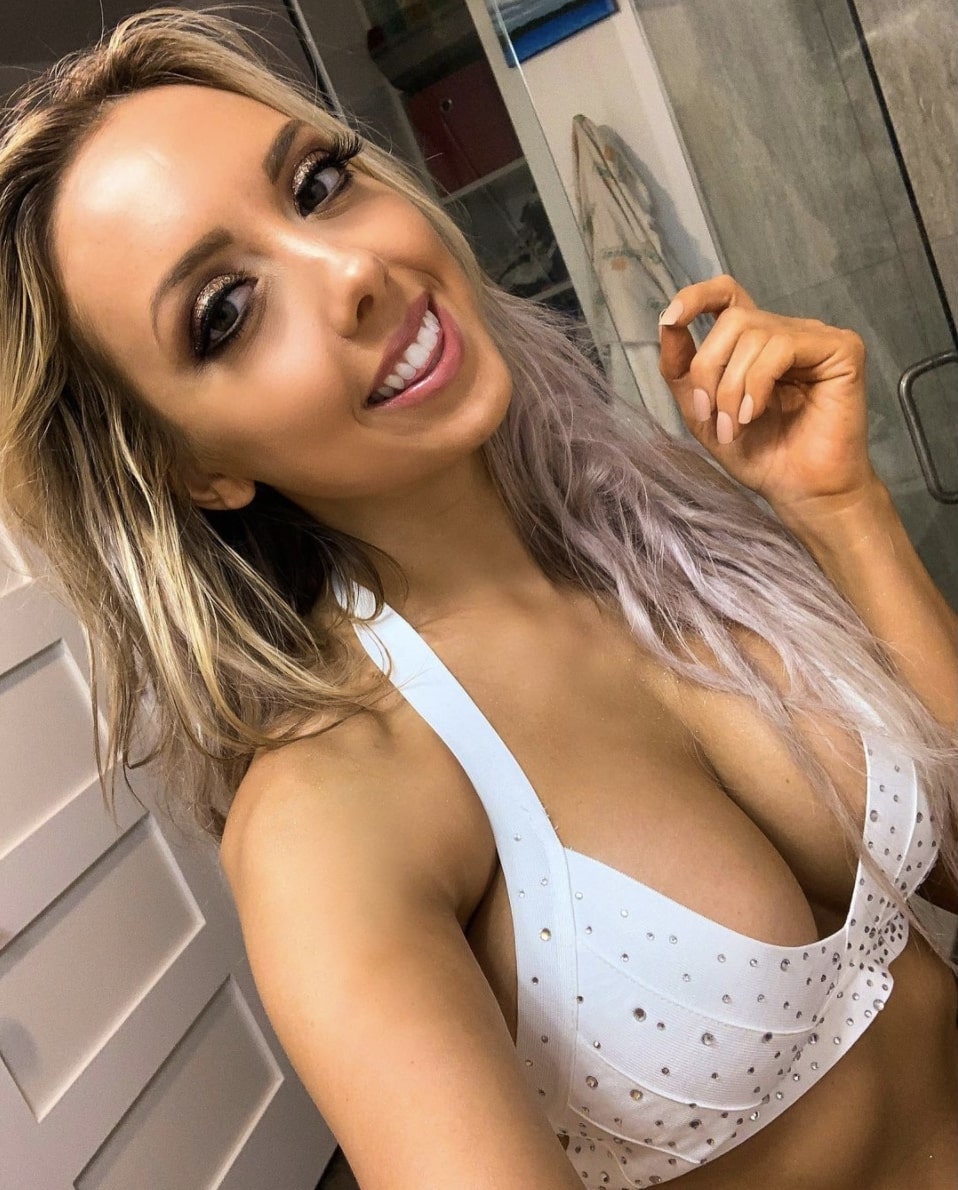 Alongside the sexy mirror selfie,Allie posted the caption: "Hello! I have FINALLY made a YouTube channel dedicated to my Twitch streams!

"If you’d like to watch some of my past streams, I have started to upload them. Link is in my story!"

Her 'Ew List' segment is popular on Twitch, where she rages about her dislikes of the week.

All of her past and future streams will become available on YouTube.

Allie, whose real name is Laura Dennis, is a professional wrestler with All Elite Wresling (AEW).

Born in Toronto, Canada she began training as a wrestler on her eighteenth birthday.

Her trainer Rob Etcheverria named her Cherry Bomb, and she went on to perform in various Canadian promotions under this moniker.

The 5ft 7in star is best known for her time in Impact Wrestling, where she is the former Knockouts Champion. 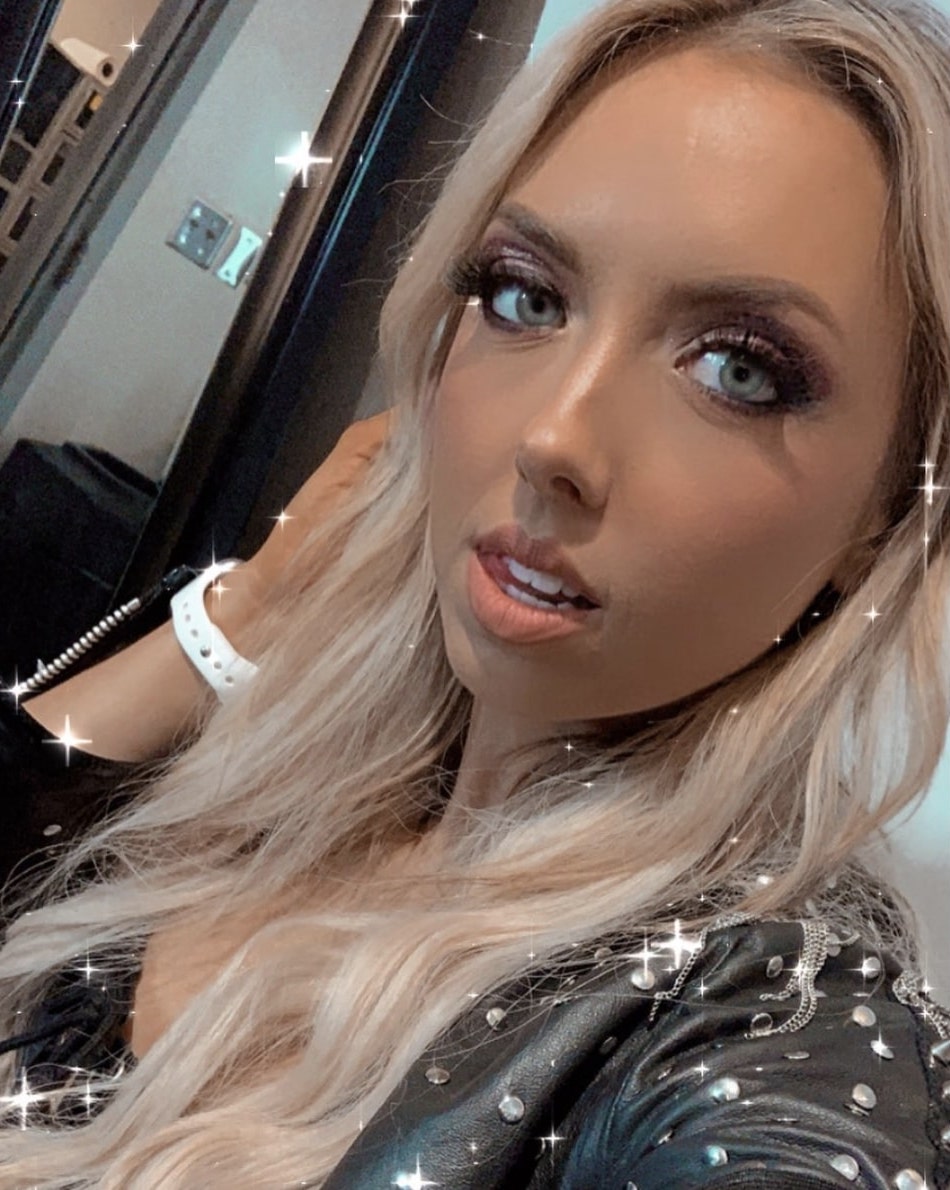 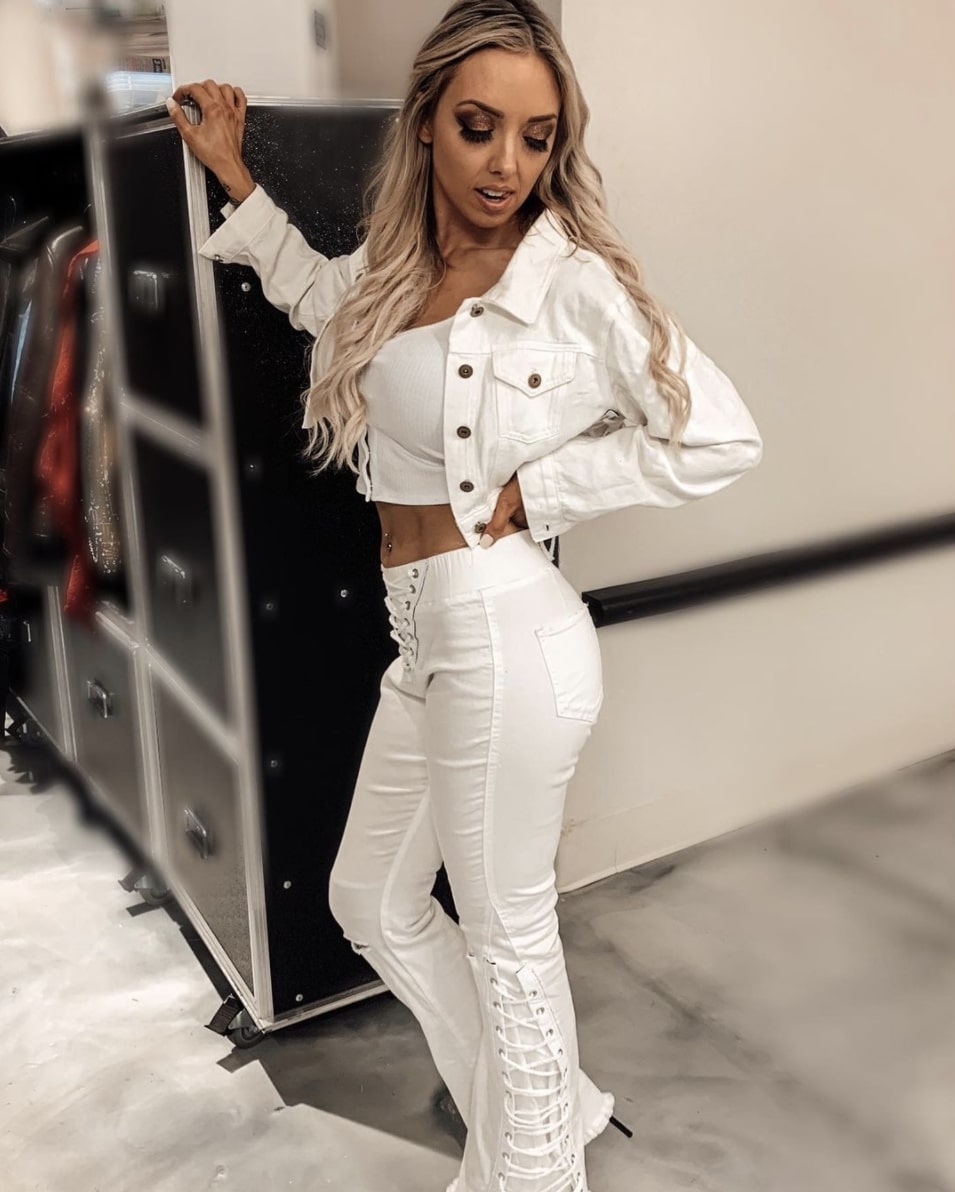 During her 15-year wrestling career, Allie has competed in the Shimmer, Ring of Honor, Combat Zone Wrestling, and toured Japan.

In March 2019 she was written off television after "dying" in a storyline and Impact refused to renew her contract.

Upon leaving Impact, it was announced on AEW's Road to Double or Nothing series that Allie had signed with the company.

In late 2019, Allie debuted her dark Bunny character as a valet for her husband, The Blade, and his tag team partner, The Butcher. 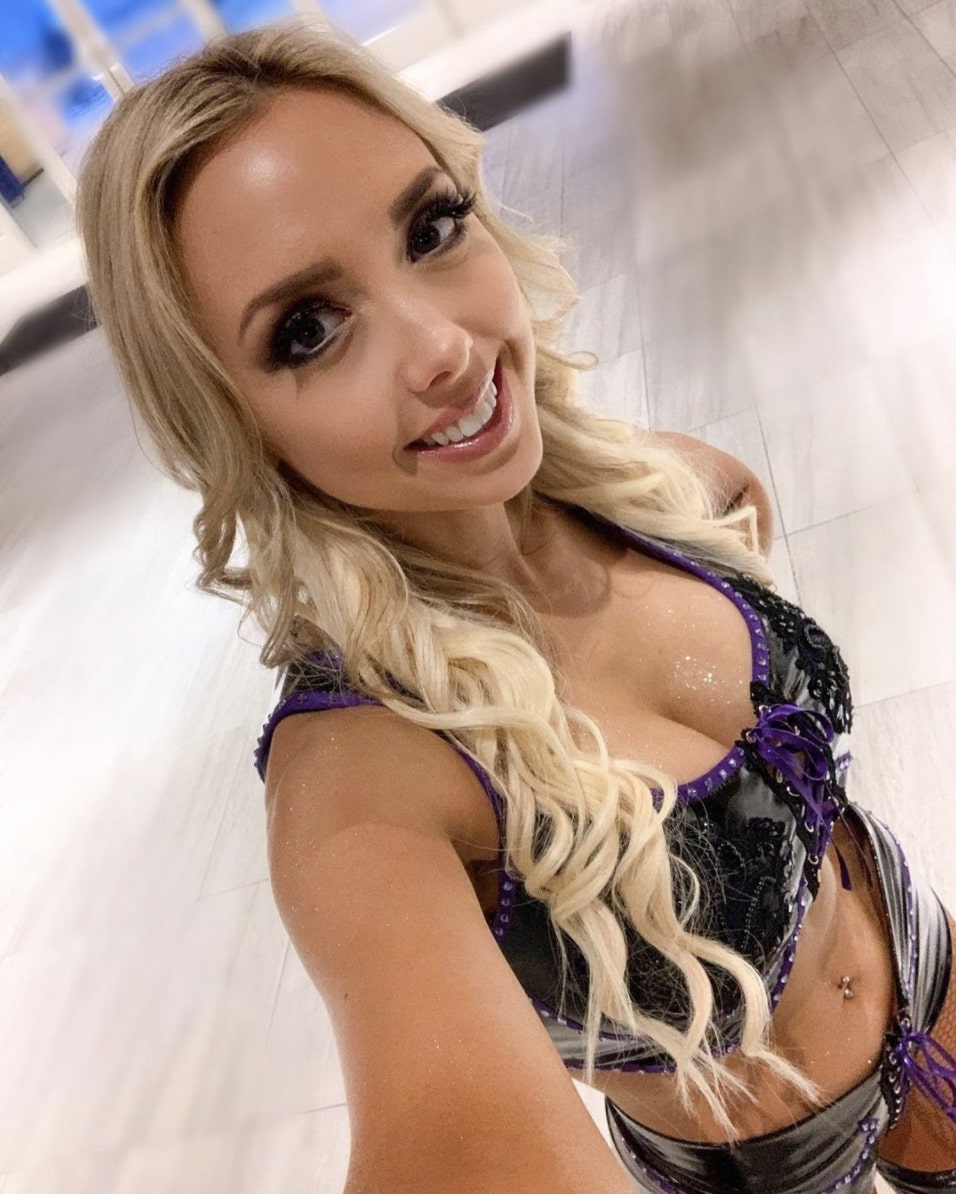 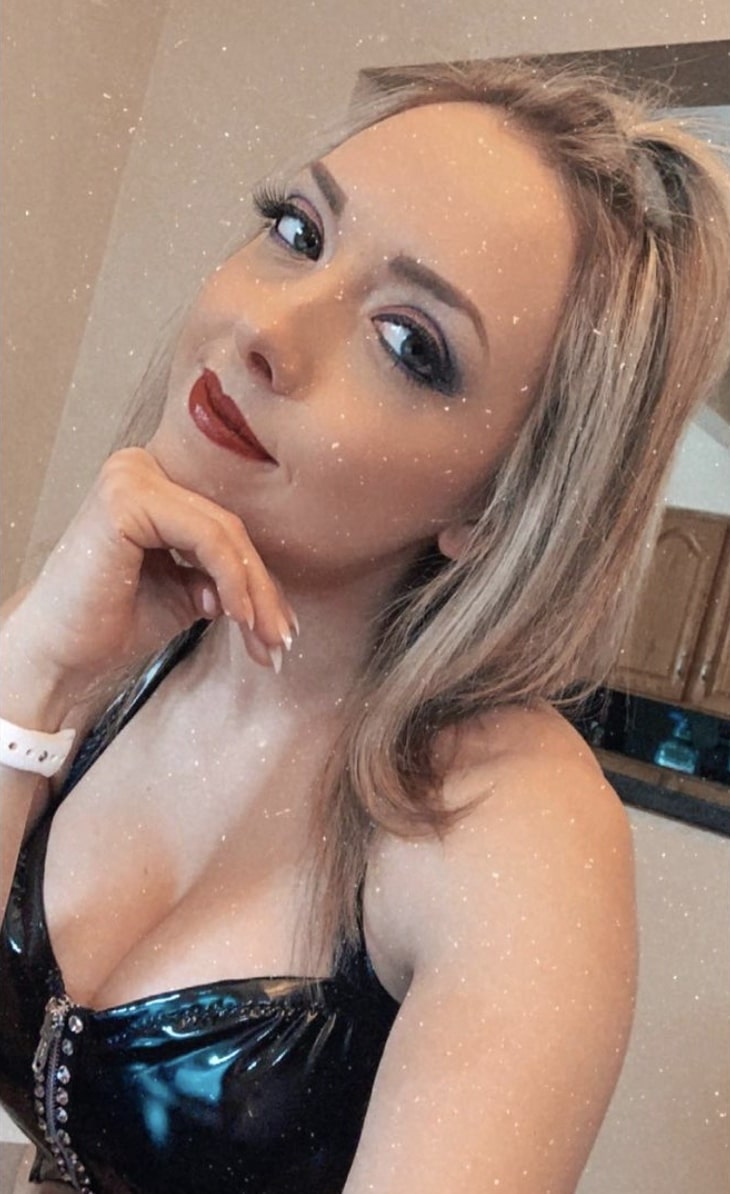 The Twitch queen has amassed a whopping 392,000 social media followers. 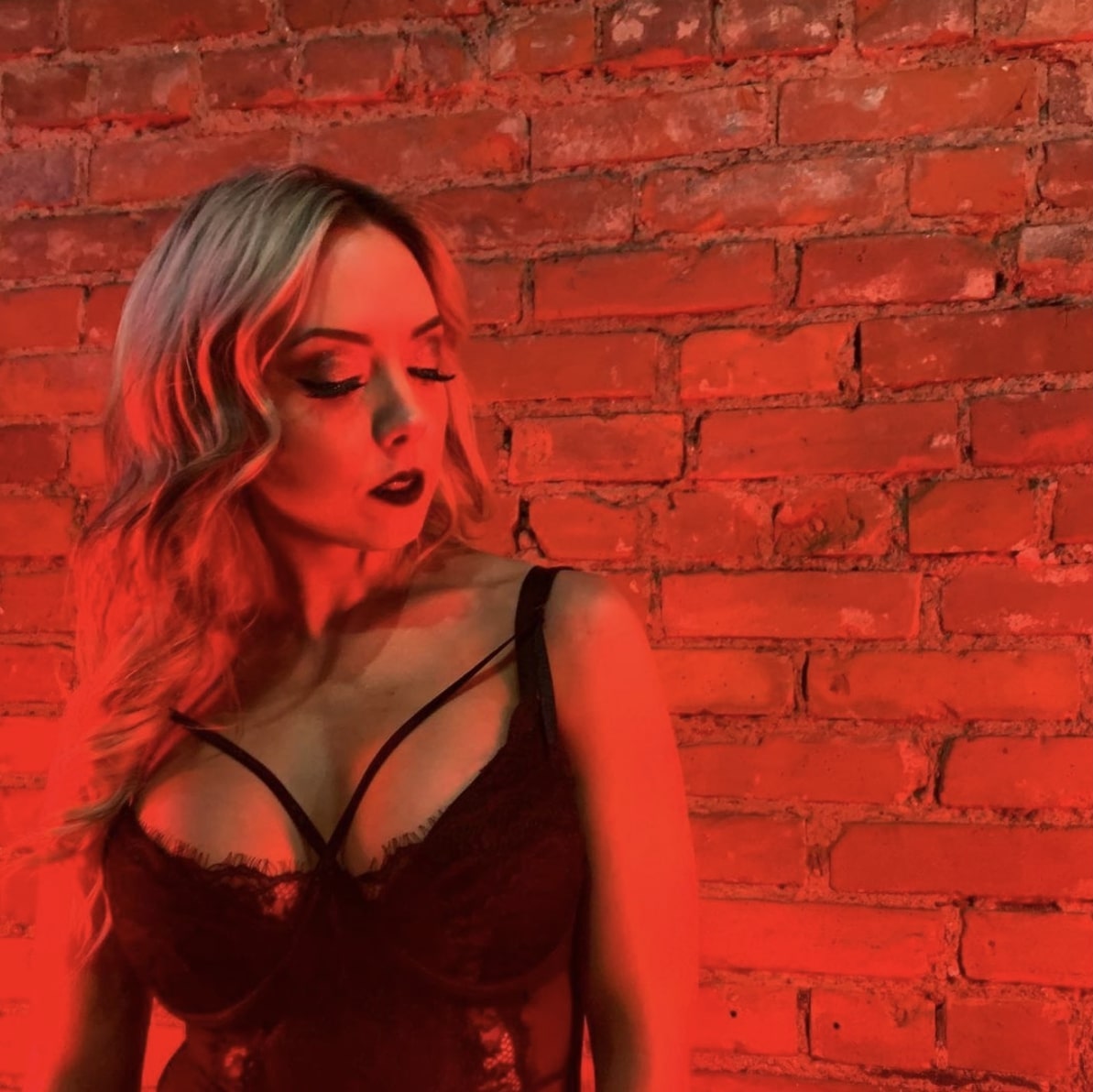 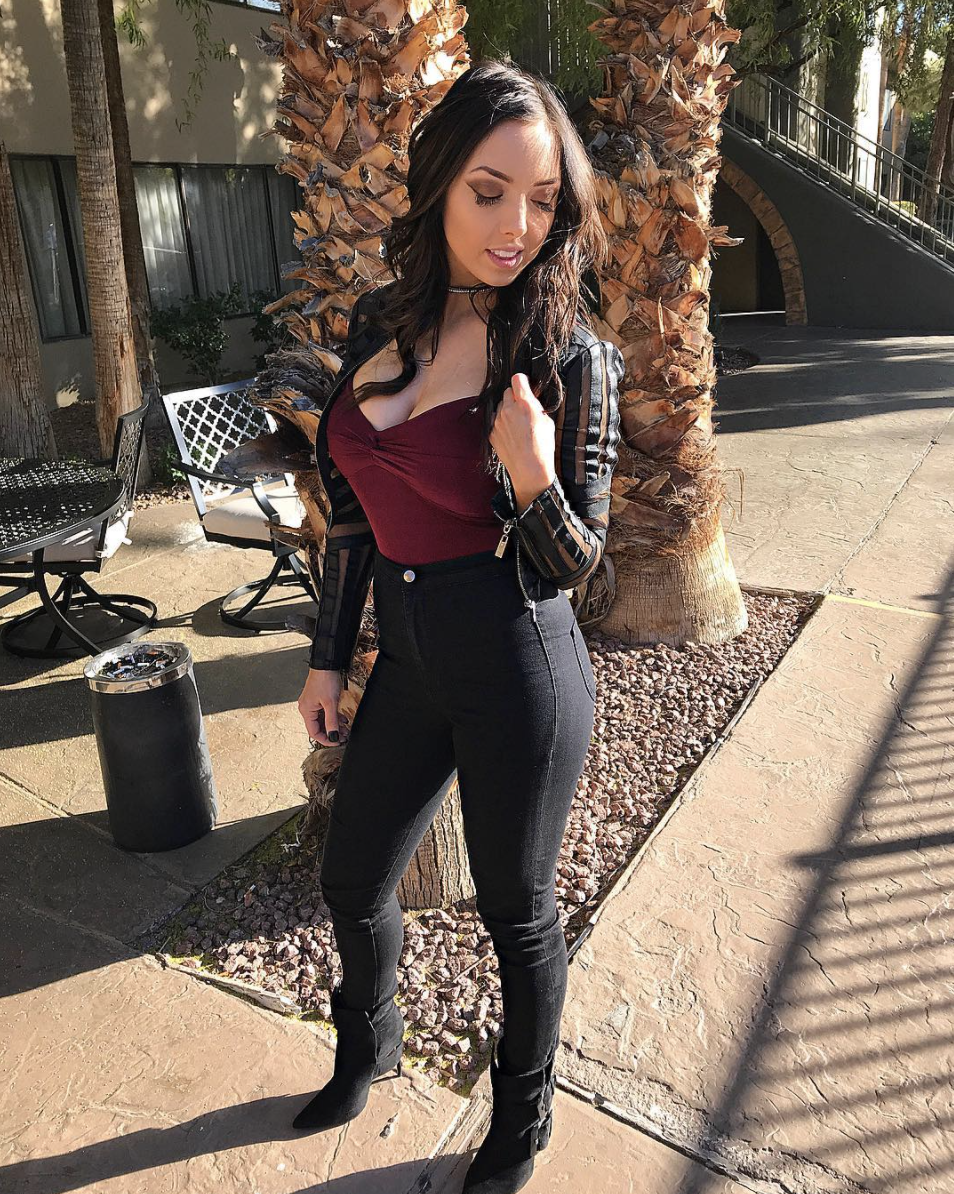 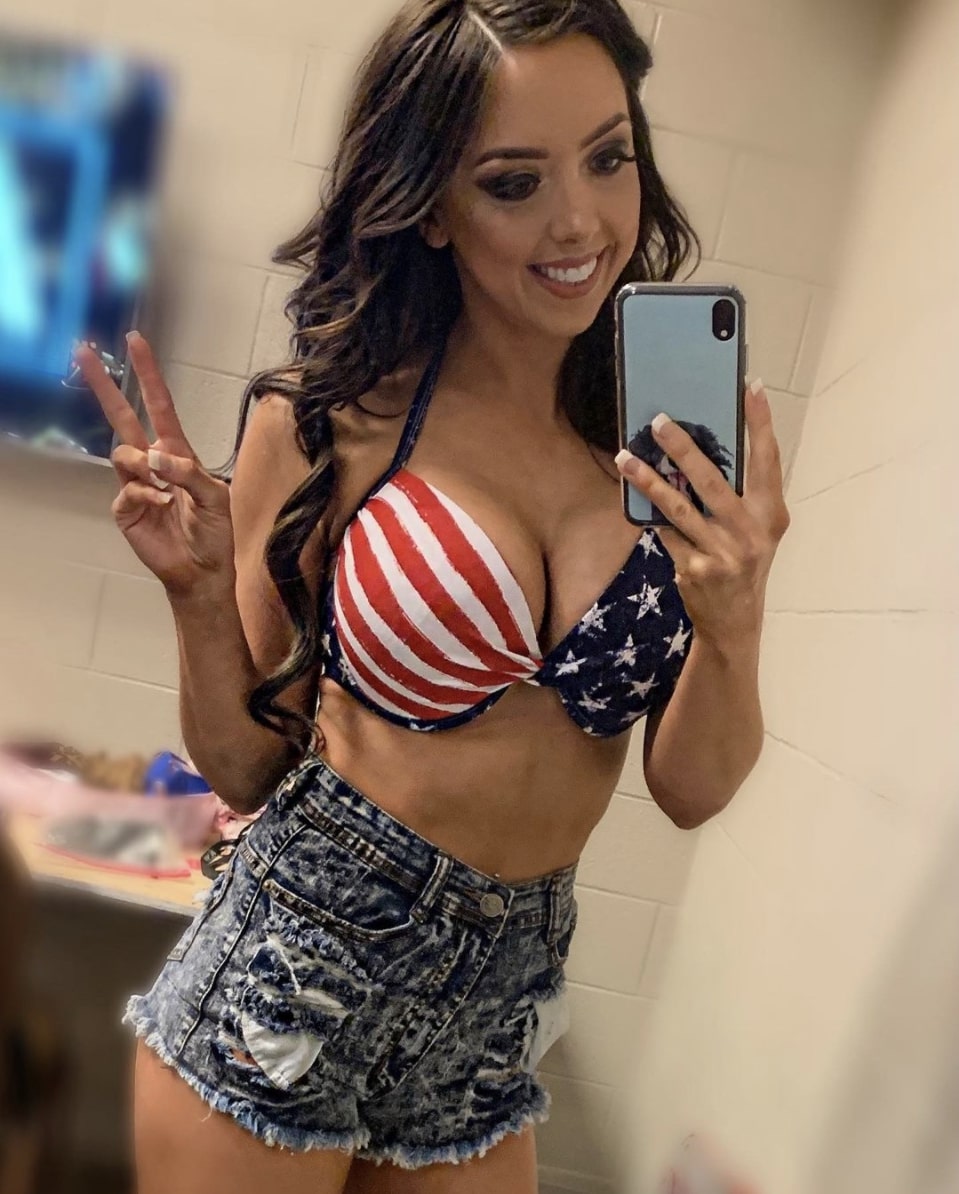 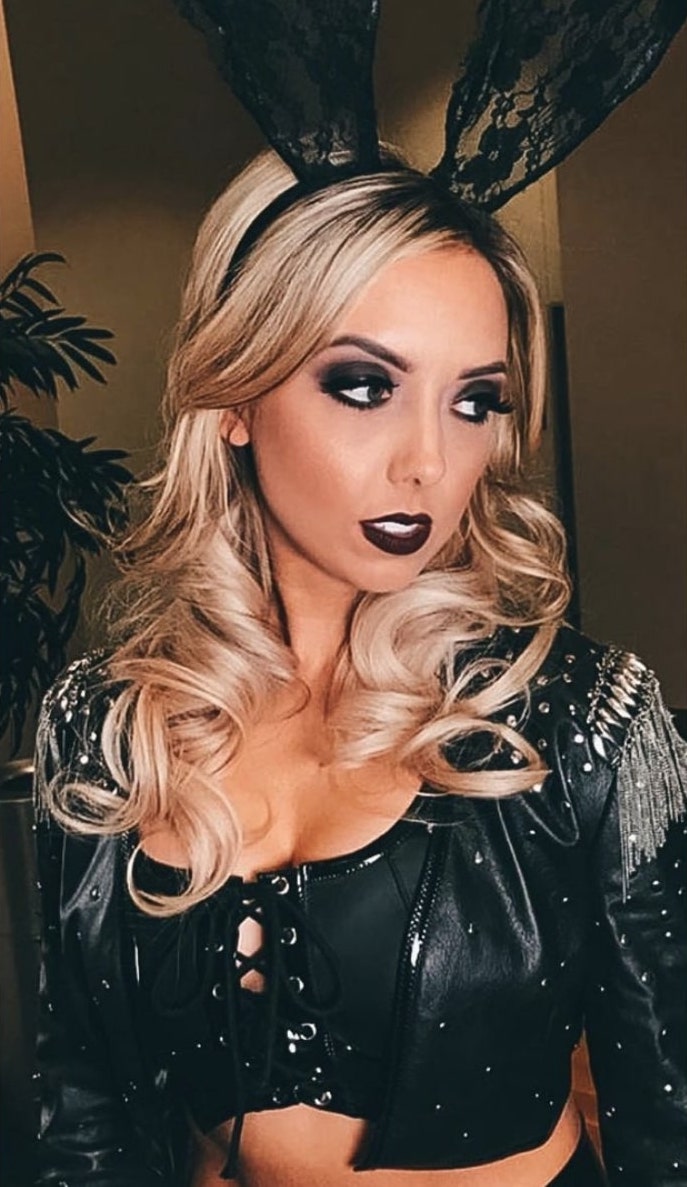 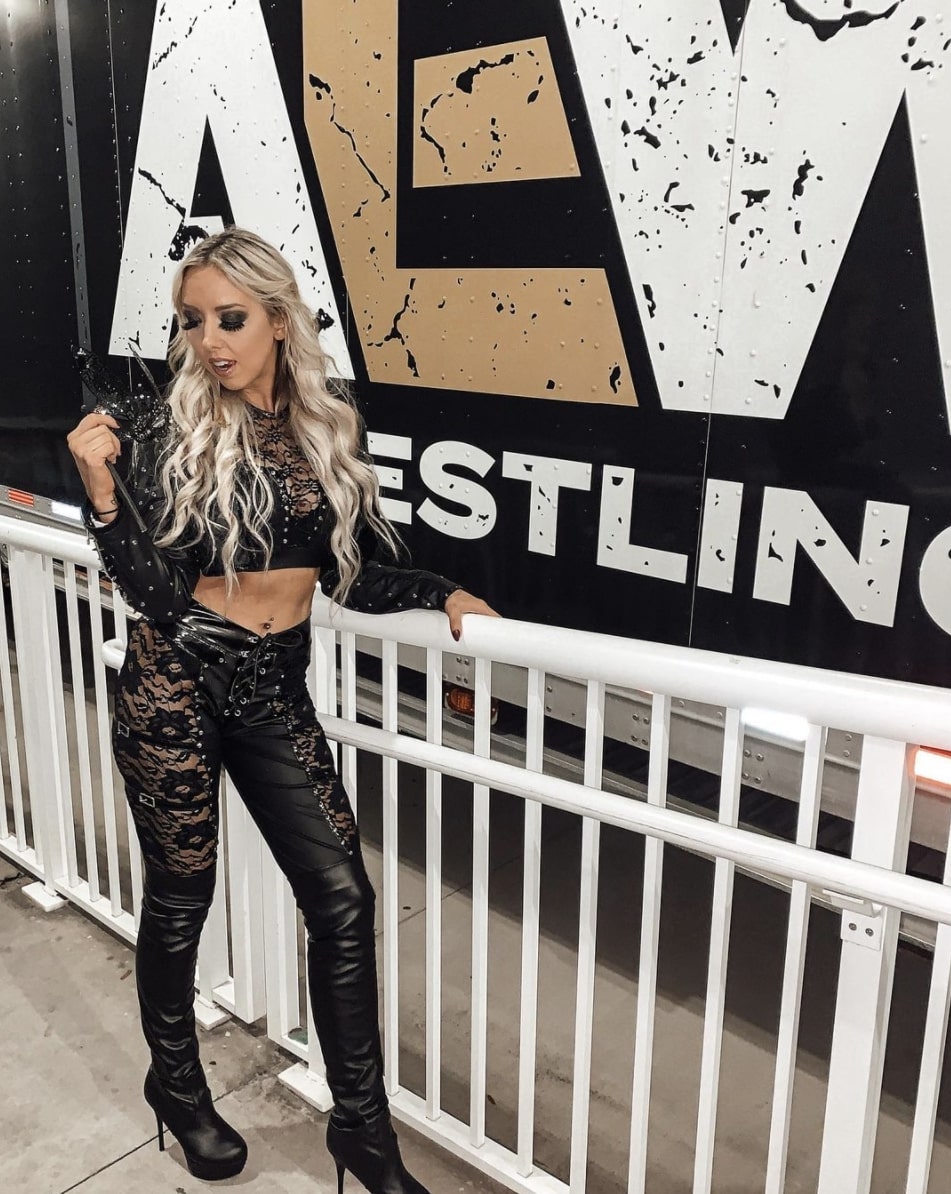 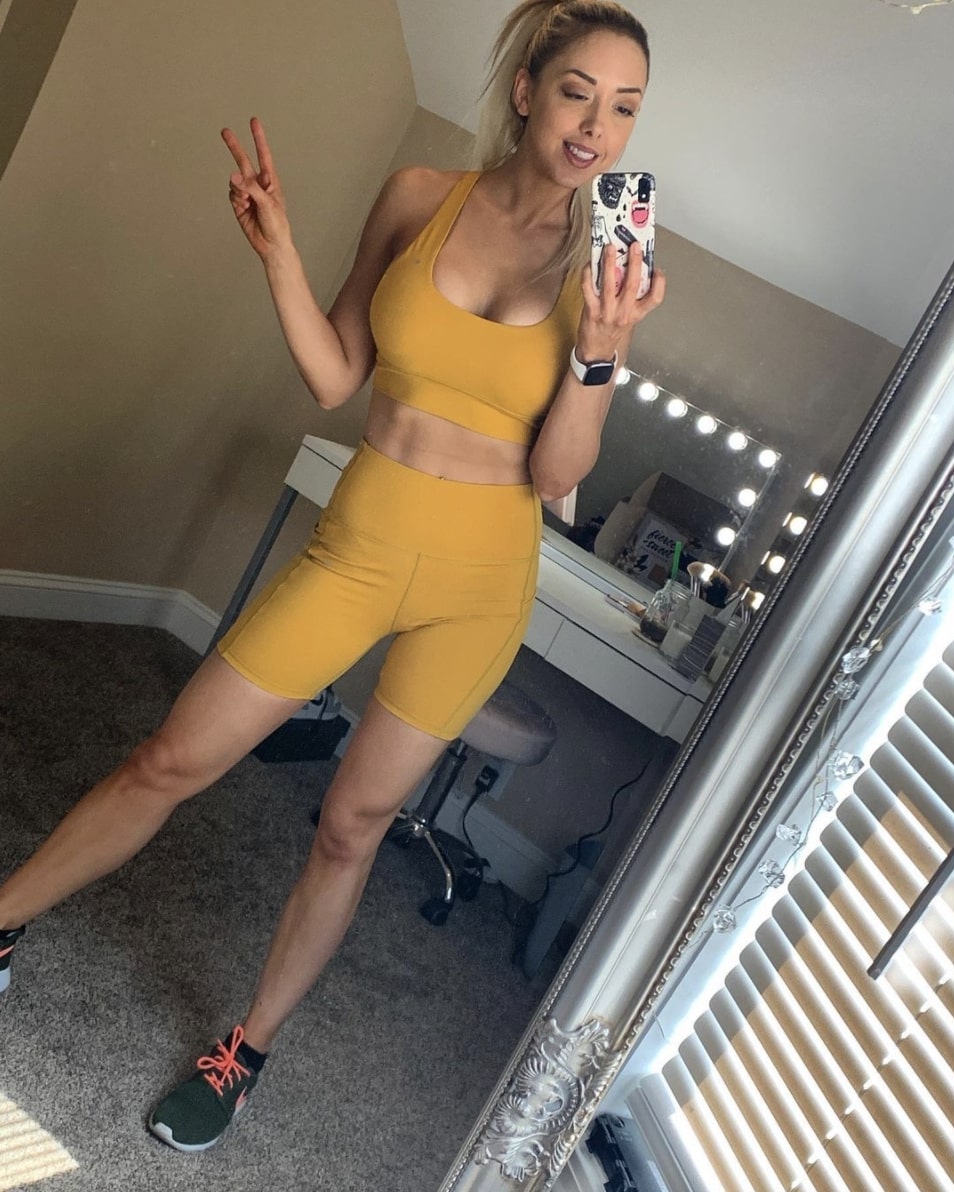 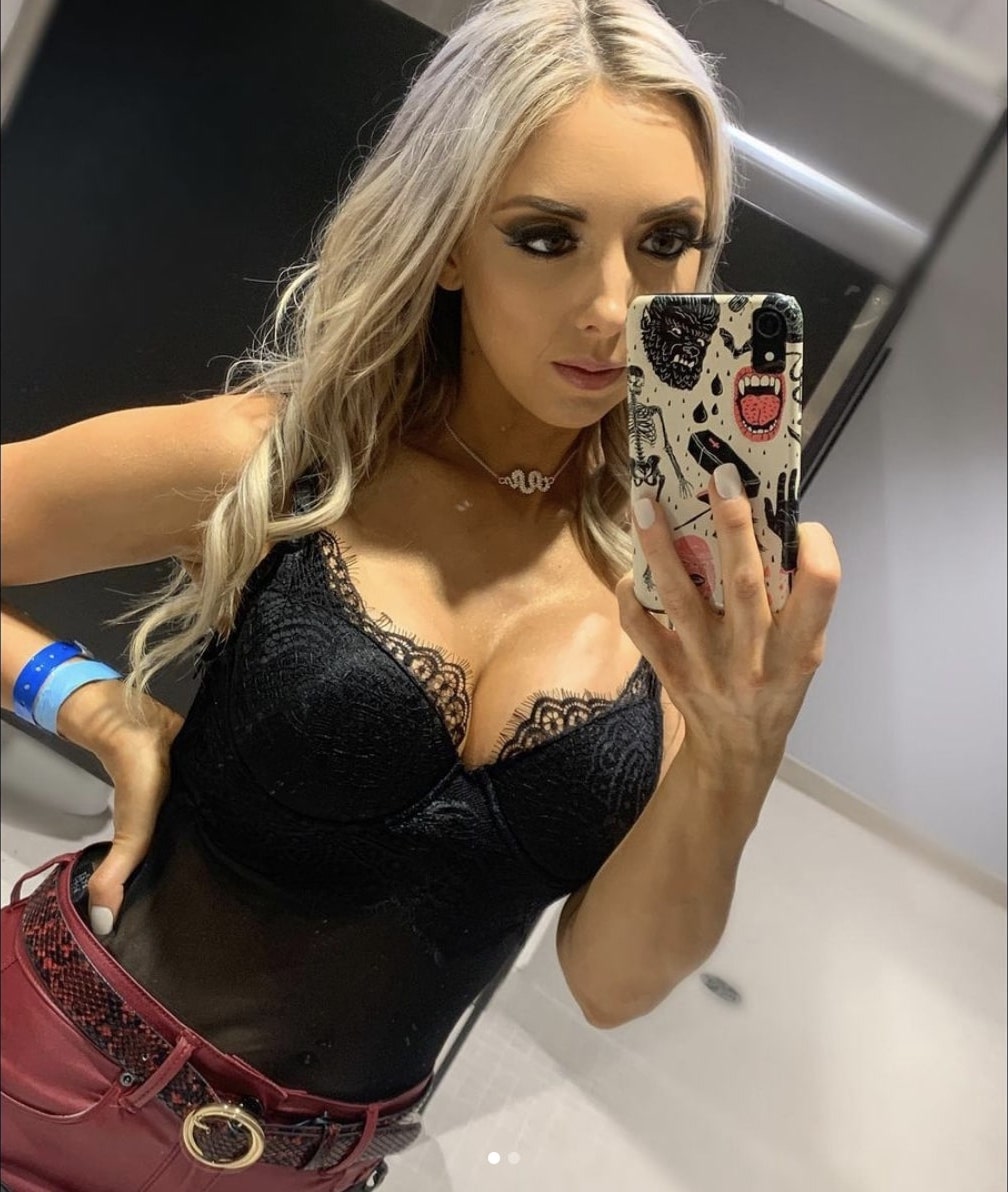 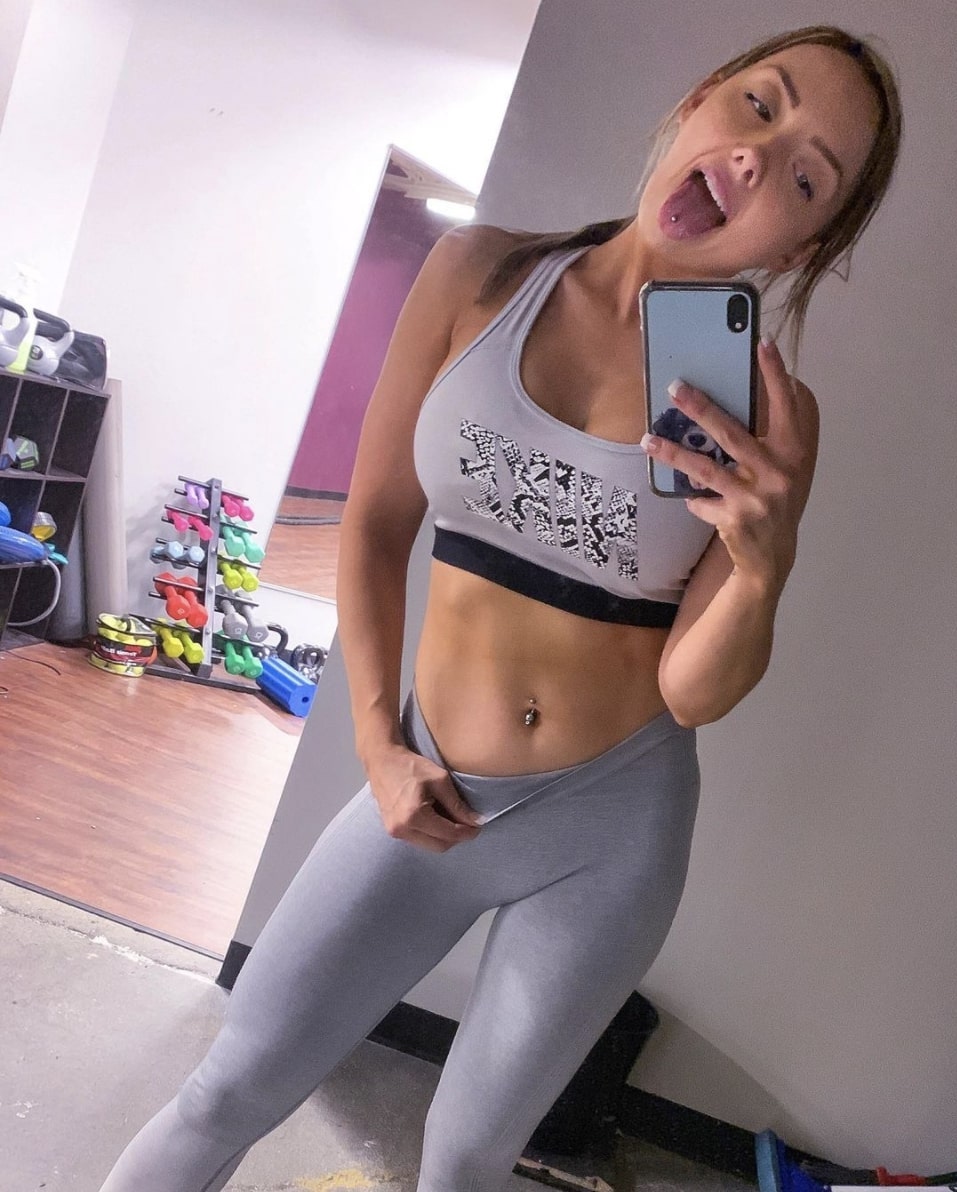