FORMER Arsenal star Alexander Hleb has described his spell with the Gunners as “the happiest stage of my life”.

The 38-year-old has also hailed legendary manager Arsene Wenger, as he labelled the Frenchman as the "biggest influence" of his career. 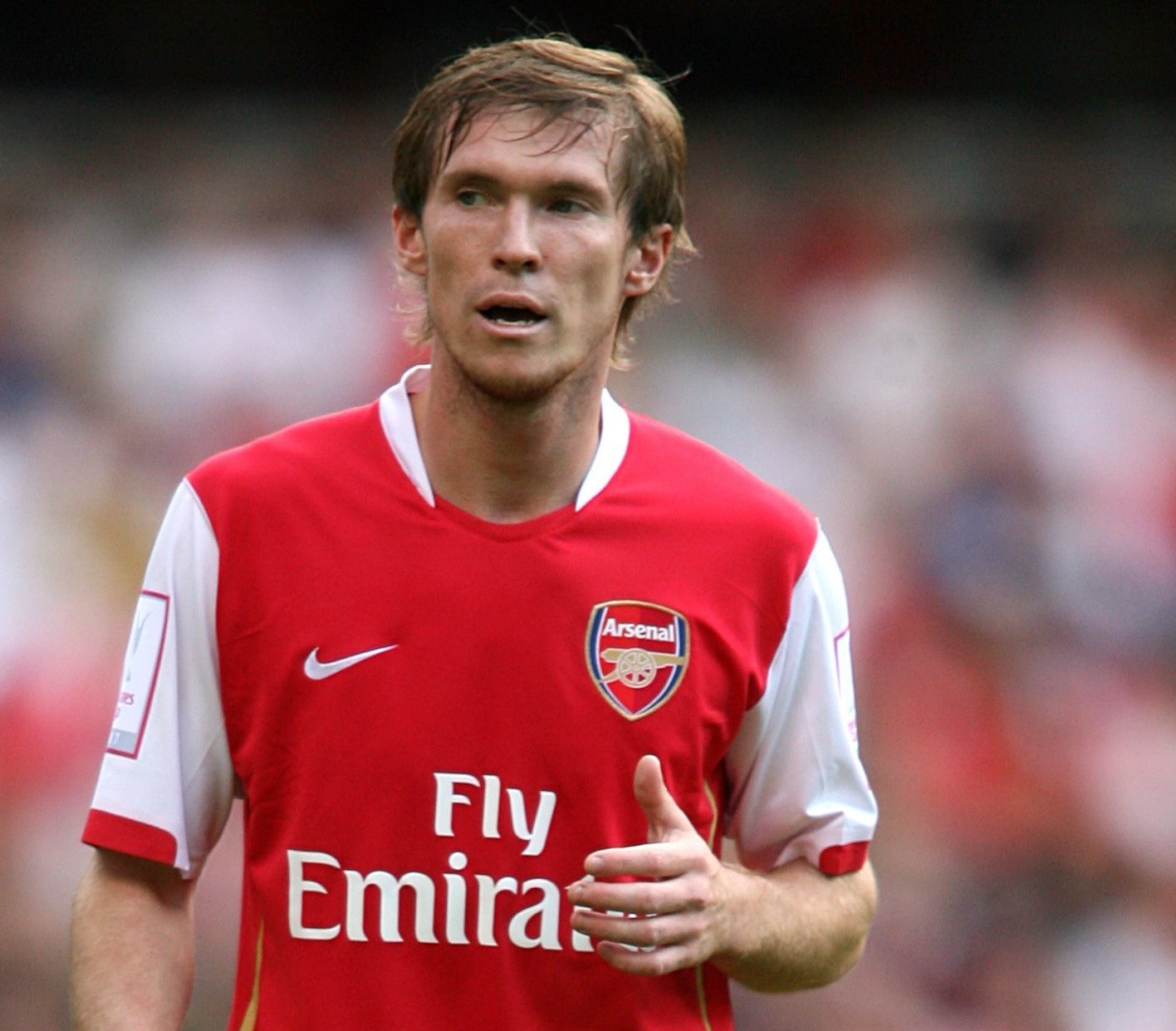 Hleb joined the North Londoners from Stuttgart in 2005, before departing for Barcelona in 2008 after scoring ten goals in 130 games for Arsenal.

But his spell with the Blaugrana proved to be unsuccessful, with the ex-Belarus international being sent off on three loan spells, with his contract terminated in January 2012.

The BATE Borisov icon has repeatedly stated he regrets leaving the Emirates, and he has echoed these views once again during an interview with Spanish agency Efe.

Speaking at the premiere of a two-part film based on his career called ‘Our Hleb’ in Minsk, he said: "I am tired. My body does not recuperate like it used to but I love football.

"As soon as I see a match on television, I start missing it.

“Arsenal was the happiest stage of my life. Working with (Arsene) Wenger is the best thing that could have happened.”

He then went on to call Wenger the “biggest influence” on his career, as he claimed that: "He appreciated and supported each player individually. He got the best out of every player.”

Despite ultimately flattering to deceive at the Nou Camp, Hleb insisted that he only has himself to blame for failing, as he acted like an "idiot".

He said: “It was entirely my fault, not (Pep) Guardiola’s. He did everything possible for me to help me adapt to the country and the club quickly and to learn the language. I acted like an idiot. The group was really good.”

Before adding: “I had a great career. I made a few mistakes but I keep the good memories from all the clubs.

"Barcelona was the best club in the world and I was very happy at Arsenal.”

Hleb recently spoke to SunSport to discuss the coronavirus pandemic, where he claimed that no-one in his homeland is bothered by the deadly bug, despite Covid-19 wiping out sporting events across the globe.

He said: "The coronavirus has closed the Champions League and the Europa League. This is good, because you have to try and stop it. Uefa have done the right thing. 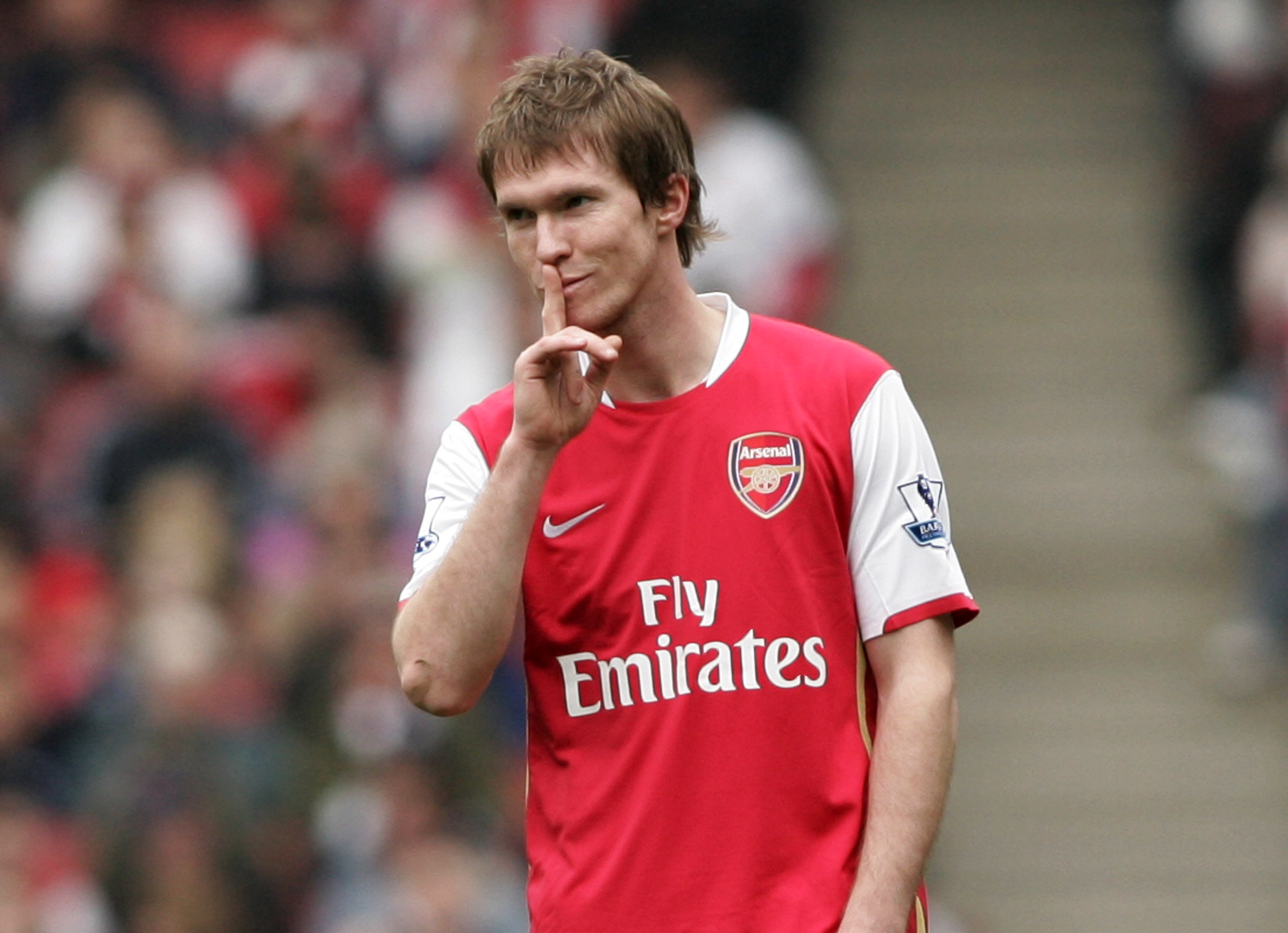 "But in Belarus, it’s like no one cares. It’s incredible. Maybe in one week or two weeks we will stop here. Maybe our President is just waiting to see what happens with the virus.

“Everybody here knows what’s happened to Italy and Spain. It doesn’t look good. But in our country, people in the presidential administration believe it’s not as extreme as the news says.

“A lot of young people and students here think like this. I’m keeping at home with my family. But when I go out, the streets and restaurants are still busy.”