The deadly duo were both rumoured to have already penned fresh terms, but SunSport understands that is NOT the case. 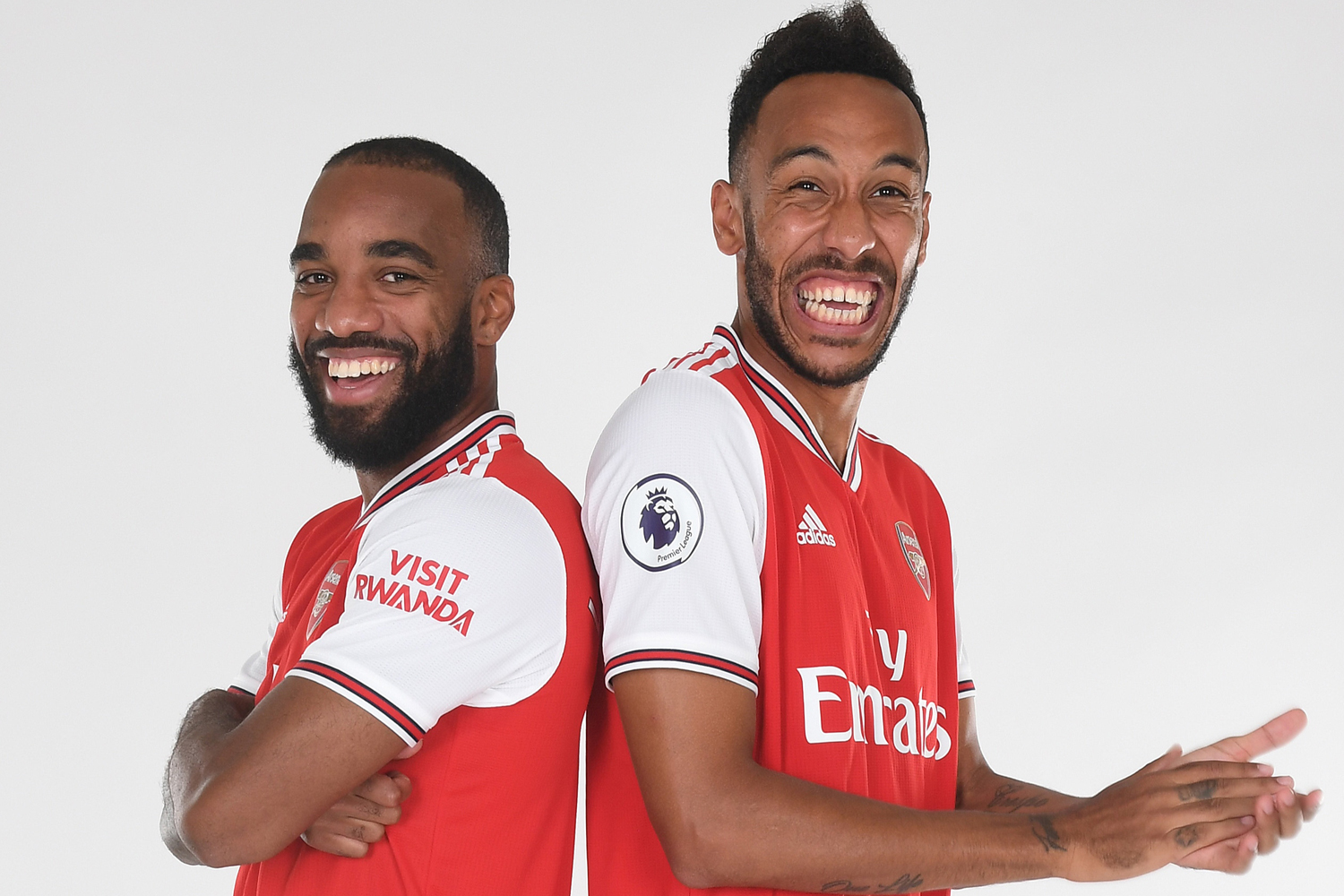 Aubameyang, 30, still has two-years left on his deal, which runs out in the summer of 2021.

And 28-year-old Lacazette has three-years remaining until 2022 after signing on for five seasons from Lyon in 2017.

The Gunners are desperate for them to stay, and would like them to be tied down before the end of this year.

However, the new and more ruthless hierarchy at the Emirates will not let the pair run down their deals.

They are willing to offload either one if they refuse to sign on the dotted line to avoid losing either on a free.

Arsenal have been stung in the past with losing players who have ran down their contracts.

Aaron Ramsey left for Juventus this summer and Alexis Sanchez had just six-months left before he was flogged to Manchester United in 2018.

The issue dates back as far as Robin Van Persie who also went to the Red Devils when his deal was coming to an end.