ARSENE WENGER’S plans to host a World Cup every two years have been dealt a blow by unimpressed Premier League clubs.

The ex-Arsenal boss had put forward a scheme to play the tournament biennially rather than once every four years as it currently is. 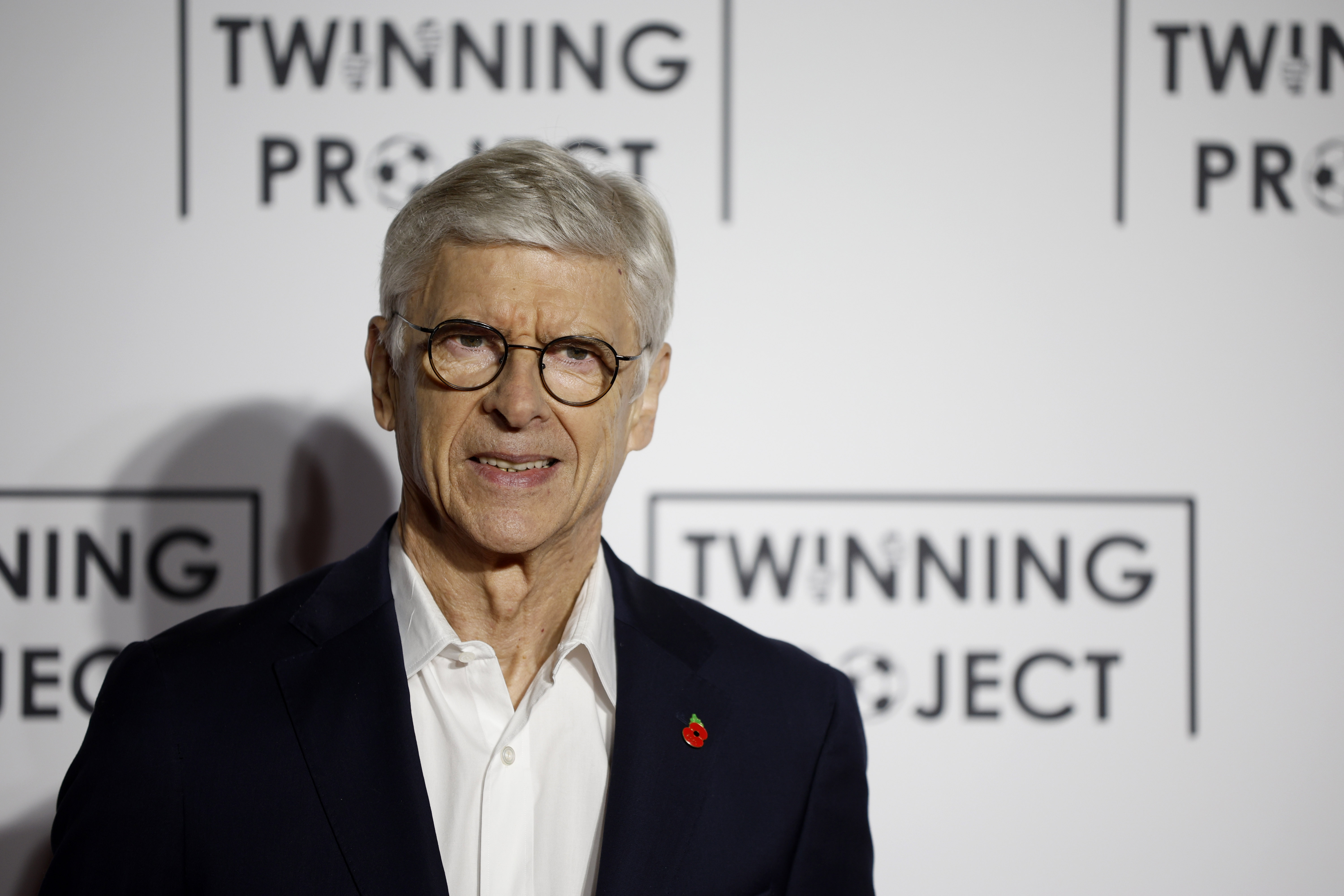 The Frenchman is now Fifa’s chief of football development and has also suggested extending international windows.

But all 20 top flight clubs have unanimously rejected the proposals amid concerns for player welfare and a packed domestic calendar.

He said: "The Premier League is committed to preventing any radical changes to the post-2024 Fifa International Match Calendar that would adversely affect player welfare and threaten the competitiveness, calendar, structures and traditions of domestic football.

"We are open to reforms and new ideas, but they must enhance the complementary balance between domestic and international football in order to improve the game at all levels.

"This process should also involve meaningful agreements with the leagues that provide the foundations for the game.

"We will continue to work with supporter groups, players, domestic and international stakeholders to find solutions that are in the best interests of football’s long-term future."

Wenger, 72, has seen his plans come under fire in recent weeks from sources who were initially thought to be at least warm to the idea.

South American nations were reported to be keen but have since announced they would not take part in a biennial World Cup.

But Wenger has refused to let the idea die and called for a more ‘modern’ relationship between international and domestic football.