The 18-year-old will become the first British woman to play in a major singles final for 44 years when she takes on Canadian Leylah Fernandez, 19, tomorrow. 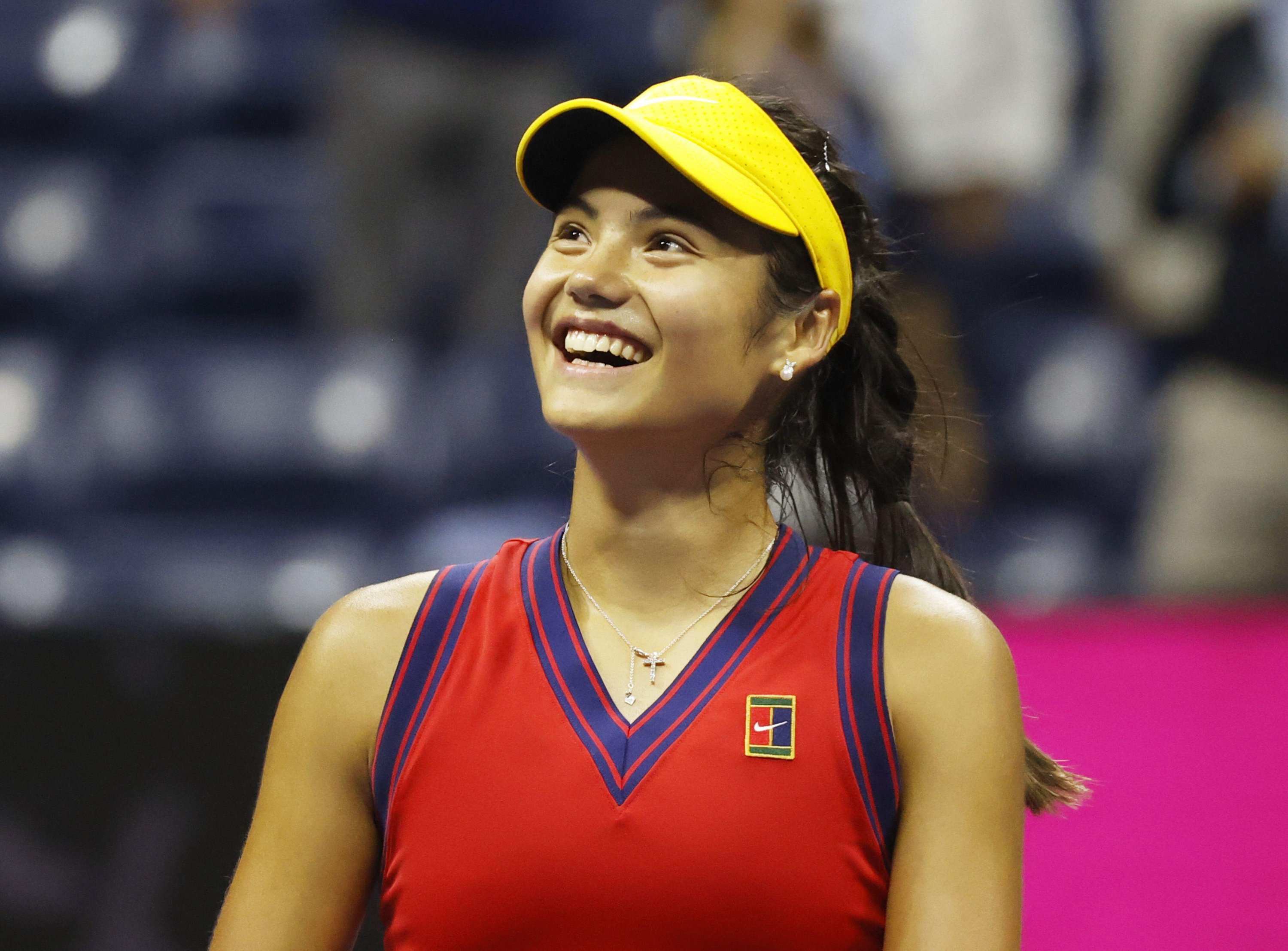 The Mail reports that analysts claim the rights-holder is looking at its options after she sensationally made the final.

And one of those is to partner with a free-to-air broadcaster.

However, Amazon Prime will have to move quickly to make it happen and total up the cost of lost subscribers.

Pierre Maes, a sports media consultant, said: “Amazon can deal with a free to air operator.

“For Amazon it is a good opportunity to bring in subscribers to Prime. But they could offer a licence.

“Amazon are very opportunistic. If there is good money to make from a broadcaster, they will consider it.”

Any new subscribers to Amazon Prime can still watch it with a free 30-day trial but subscription costs £7.99 a month afterwards.

Amazon Prime has already partnered with BBC to ensure highlights will be shown on free-to-air television on Sunday.

BBC announced in a statement earlier: “Following last night’s historic victory that saw Emma Raducanu sail through to the US Open final, the BBC can confirm it has secured the rights to TV highlights show of the competition this weekend.”