ANTHONY YARDE suffered a heartbreaking Covid-19 lockdown — but is set to burst back on to the scene with a hat-trick of domestic clashes.

The light-heavyweight, 29, lost his father and nan to the pandemic but is ready to make his ring return on Saturday night at the BT Sport studios in Stratford. 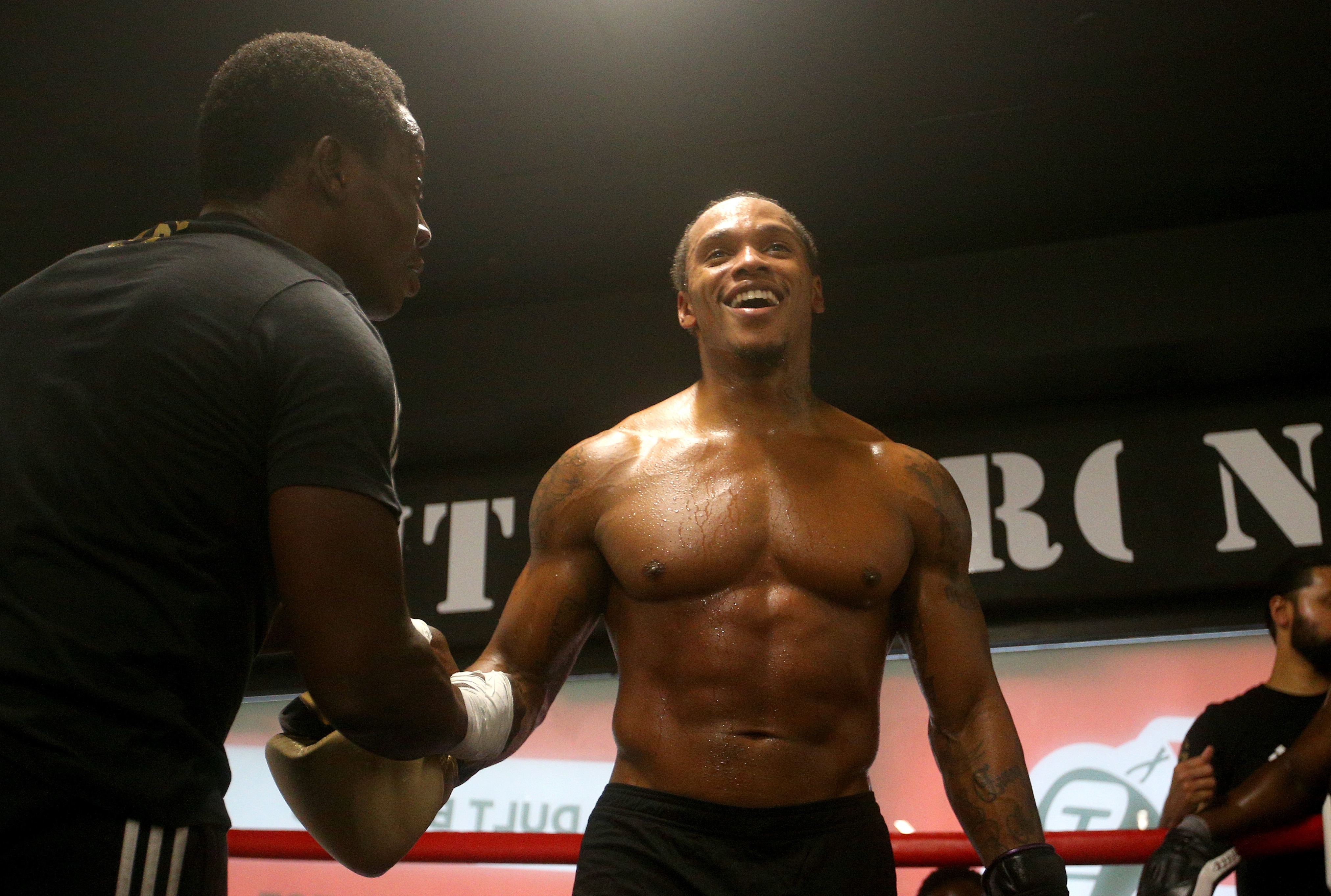 The East Londoner, known as the Beast from the East, leapfrogged any serious home-grown grudge battle — and English or British title — before going into last year’s painfully close world title loss to Sergey Kovalev.

But the ever-changing travel restrictions and quarantine rules mean Yarde is now eyeing up a trio of all-British bouts that could define his career.

Ahead of the first clash with Scunthorpe hard-man Dec Spelman, Yarde said: “It’s funny how things have worked out, I don’t really look at where my opponents come from but depending on how the world moves, there are big domestic fights here for me now.

“Dec Spelman is first and Lyndon Arthur will come next hopefully when fans are allowed back in arenas.

“And the fight with Joshua Buatsi is one that everyone in British boxing is already talking about but deserves to have at least one world title on the line and headline a packed British arena or stadium.

“The majority of my opponents have been foreign, in order to climb the right rankings, and coming up against other English speakers definitely adds an edge and some intrigue that I am looking forward to.”

The Londoner’s giggle-filled training sessions have drawn criticism — but he is adamant he will not change things.

Yarde said: “Walking around with a scowl and growling doesn’t make you tough or win you fights but being yourself definitely helps.” 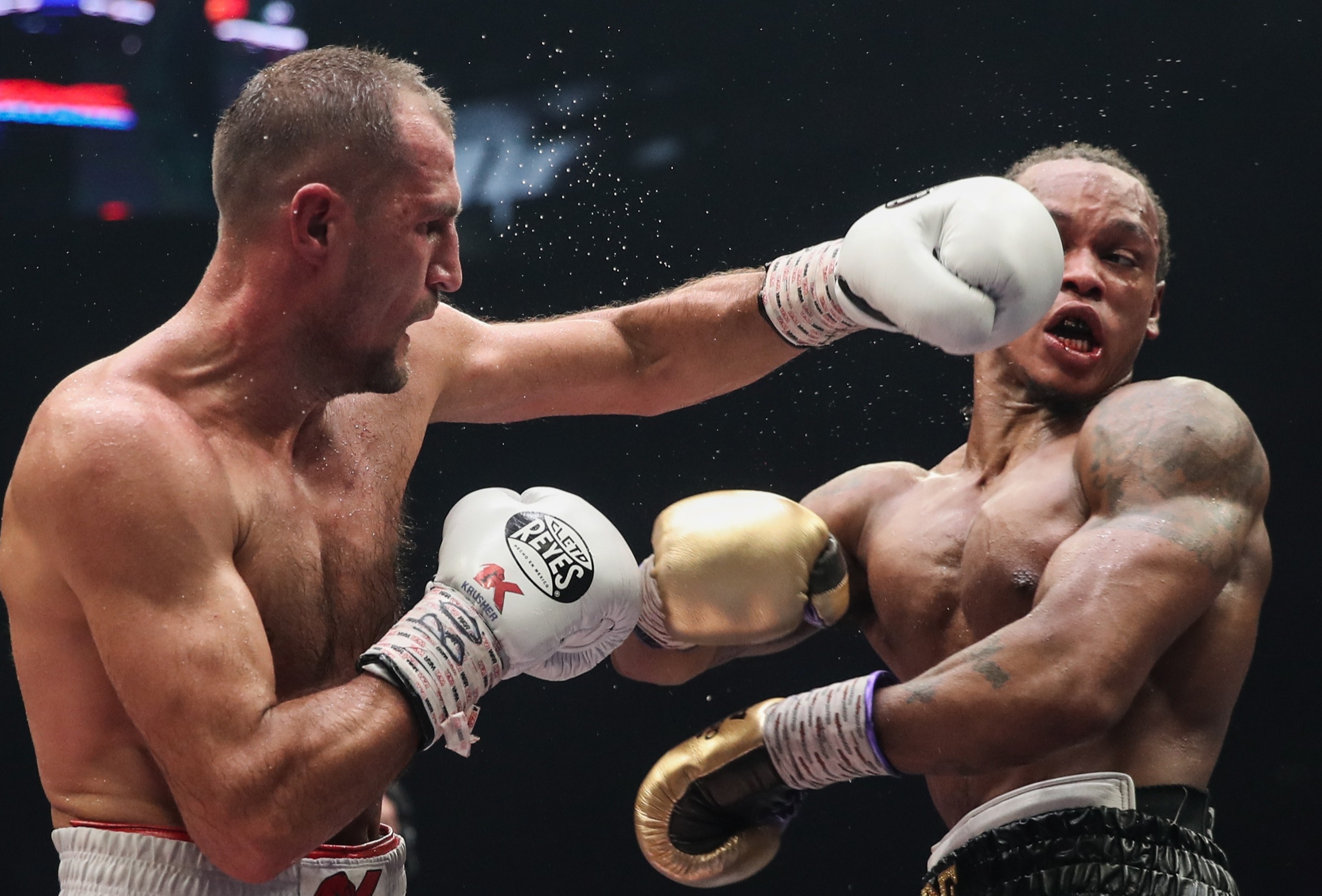 Spelman has never been stopped and the part-time builder appears to have a breeze-block chin.

But Yarde said: “I keep hearing all about his chin, like it is something special, but it will be made of the same bone, sinew and tissue as everyone else’s.

“Let’s see how it holds up once I land on it — because I can guarantee he has never been hit by someone like me.”

Celebrities
Father Time has been as kind to Gavin Rossdale as it has to his ex Gwen Stefani. The 54-year-old singer...
Lifestyle
Get the best celeb exclusives and video house tours to your inbox every evening with our daily newsletter Dogs are...
TV & Movies
Tom Hardy’s no stranger to movie role transformations. He’s changed his look multiple times over the years. The Dark Knight...
World News
Schoolgirl, 17, FAKED brain tumour to con pop stars and their fans out of up to £400,000 so she could...
Beauty
Many of us are spending most of our time at home as we practice social distancing. Whether you're working from...
Fashion
N.Peal used New York Fashion Week to introduce its quintessentially British 007 women’s cashmere collection. The U.K.-based brand owned by...
Recent Posts
We and our partners use cookies on this site to improve our service, perform analytics, personalize advertising, measure advertising performance, and remember website preferences.Ok