ANTOINE GRIEZMANN is reportedly keen to reignite his career with Manchester United or City.

The French World Cup winner has been with Barcelona since his £108million move from Atletico Madrid last summer. 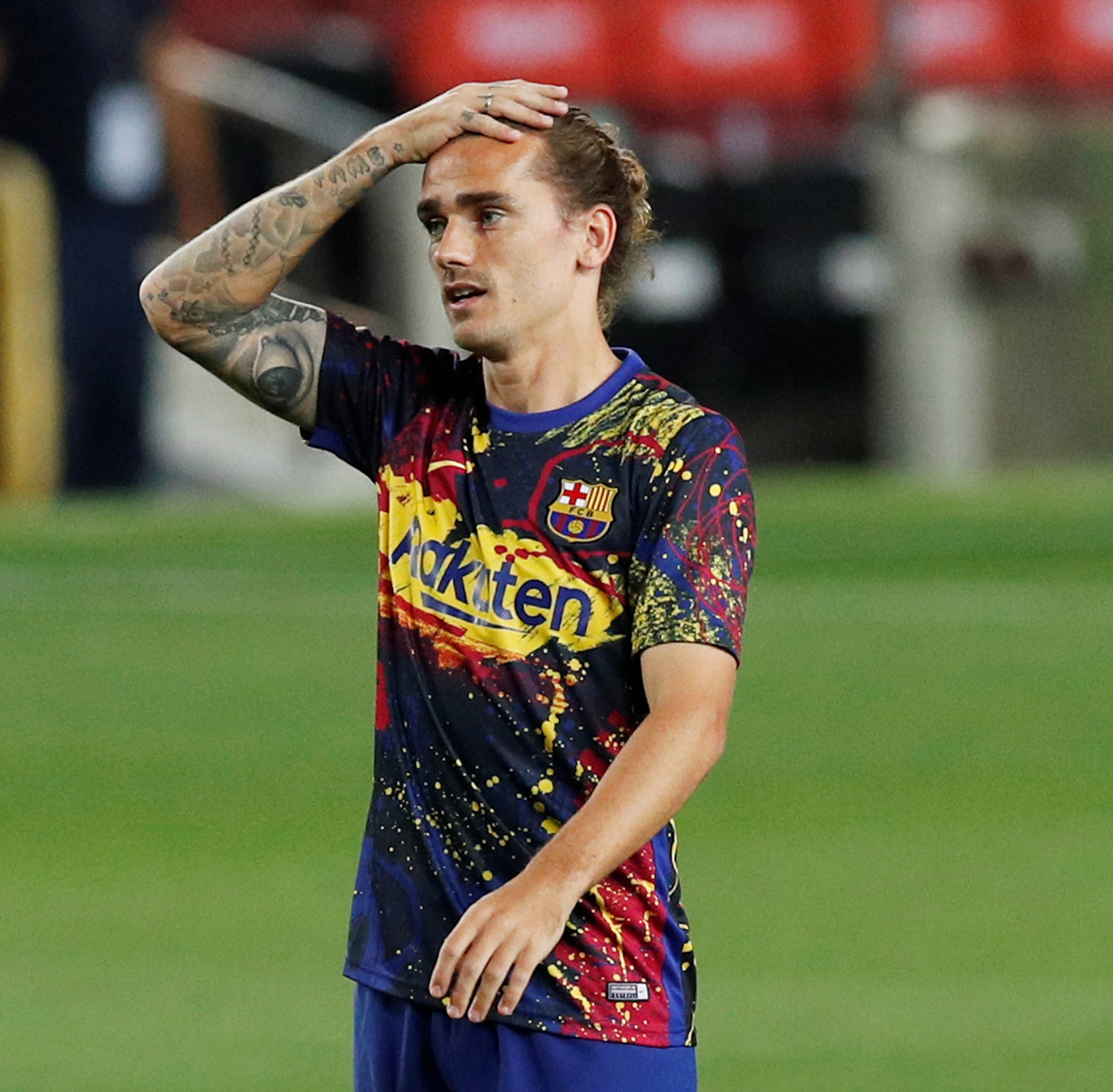 But he has been linked with a move away from the club after failing to live up to expectaions.

According to Mundo Deportivo, the two Manchester clubs have enquired about Griezmann.

And it is reported that he would be keen on a move to the Premier League this summer.

Griezmann has scored 14 goals and made four assists across 45 games in all competitions this season.

But he has started just one game in the last four for the Spanish giants.

The 29-year-old played just two minutes in the 2-2 draw against former club Atletico.

After Griezmann came off the bench, his brother tweeted: "I want to cry, seriously."

He then referred to his brother's playing time as he posted: "2 minutes…"

Arsenal are also said to have set their sights on the unsettled Barcelona star.

Celebrities
We will use your email address only for sending you newsletters. Please see our Privacy Notice for details of your...
Lifestyle
This Friday, Phillips is opening up a new outpost in the Hamptons, joining other auction houses like Sotheby’s and Christie’s,...
TV & Movies
EXCLUSIVE: On August 11, Joe Biden named U.S. Senator Kamala Harris as his running mate for the November 3 election....
World News
'How disgraceful... people booing you for taking a stand for what you believe in': FC Dallas defender condemns fans who...
Beauty
Medical-grade skincare can be used by anyone who wants to achieve dramatic aesthetic results, whether that’s the improvement of the...
Fashion
Trust us when we say that Rihanna could convince us to wear almost anything. Back in May, her quarantine catsuit...
Recent Posts
We and our partners use cookies on this site to improve our service, perform analytics, personalize advertising, measure advertising performance, and remember website preferences.Ok