ANTONIO CONTE made his Tottenham players train for an extra hour ahead of his first Premier League game in charge of the club on Sunday.

The 52-year-old Italian, who travels to Goodison Park for his side's clash with Everton at the weekend, was over one hour late for his press conference on Friday afternoon as he was busy working with his new squad. 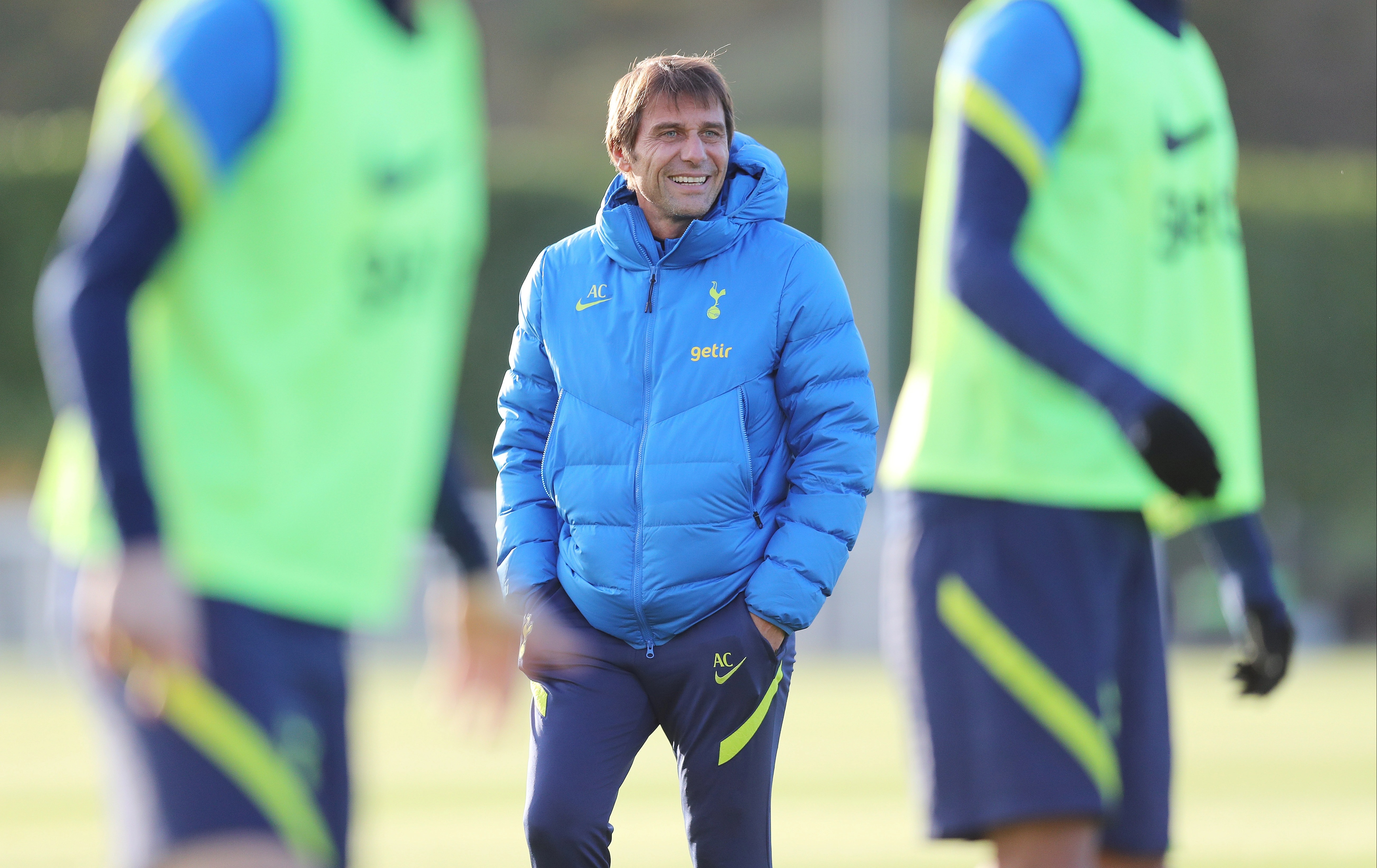 It comes less than 24 hours after the Lilywhites won their first match under Conte in a 3-2 victory over Vitesse in the Europa Conference League.

When he eventually arrived in front of the media ahead of the Everton game, the Italian manager said: "This is a big challenge [coming to Tottenham]. A big, big challenge.

"I know very well that this club is not winning for many years.

"But I think I'm here to build the win. The win doesn't happen after one, two or three days or one month. You must have vision.

"This club has a great vision outside of the pitch. Now we have to start having a vision on the pitch, on the football pitch.

"This is important if we want to win."

Spurs have suffered a turbulent start to the season with five wins and five defeats in the Premier League.

This erratic form led to the sacking of Nuno Espirito Santo after just four months in the job.

But Spurs talisman Harry Kane believes Conte can be the right man to push the squad on following a frustrating couple of years.

Kane said: "It shows great ambition to be honest [Conte arriving]. His resume speaks for itself, everyone knows how highly thought of he is and what he has done as a manager in the game.

"We have a manager and a club that believe in us and the disappointment definitely shows that.

"It has only been three days but he is a fantastic manager. We haven't reached the standards we have wanted to over the last couple of years, but we hope that this manager can help us turn it around."