The talkSPORT pundit has blasted the club's recruitment this summer as they close in on deals for Martin Odegaard and Aaron Ramsdale. 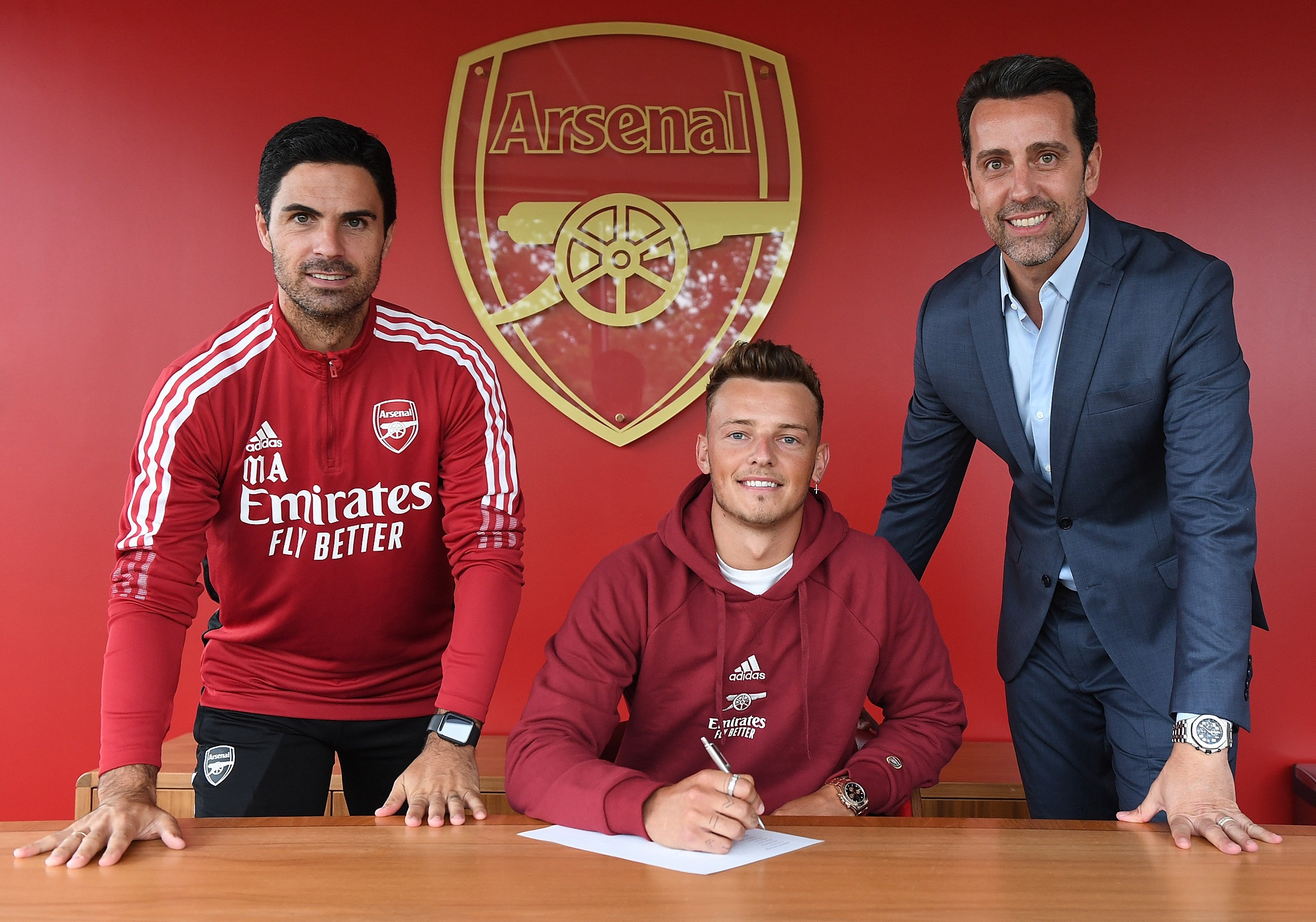 The Gunners have reportedly agreed a £34million fee with Real Madrid to sign former loanee Odegaard, 22, on a five-year deal.

And it's believed Arsenal are closing in on a £30m deal for Sheffield United goalkeeper Ramsdale, who was part of England's squad for Euro 2020.

The 23-year-old stopper was left out of the Blades' squad for their 4-0 Championship defeat to West Brom on Wednesday evening.

"Odegaard, Ramsdale, White, Lokonga and Tavares – they've spent £135m on a B team. Is their team any better than what it was last season?"

O'Hara, a former youth team player at Arsenal, has not held back on his criticism of boss Mikel Arteta and the team in recent weeks.

Following their 2-0 opening day defeat to Brentford on Friday, the pundit called for the manager to be sacked and slammed most of his players.

And O'Hara isn't the only former professional laying the boot in, with Arsenal legend Nigel Winterburn branding them 'inept and disastrous'.

Arteta is the bookies' favourite to be the first Premier League manager to be sacked this season after their lacklustre start in West London.

The Spaniard's tactics against Brentford were torn apart by an analyst, who described them as a 'doughnut of sadness' in a scathing review.