ARSENAL could reportedly cash in on Alexandre Lacazette to fund a move for Lyon star Houssem Aouar.

The Gunners have got off to a solid start to the new Premier League season with two wins from two. 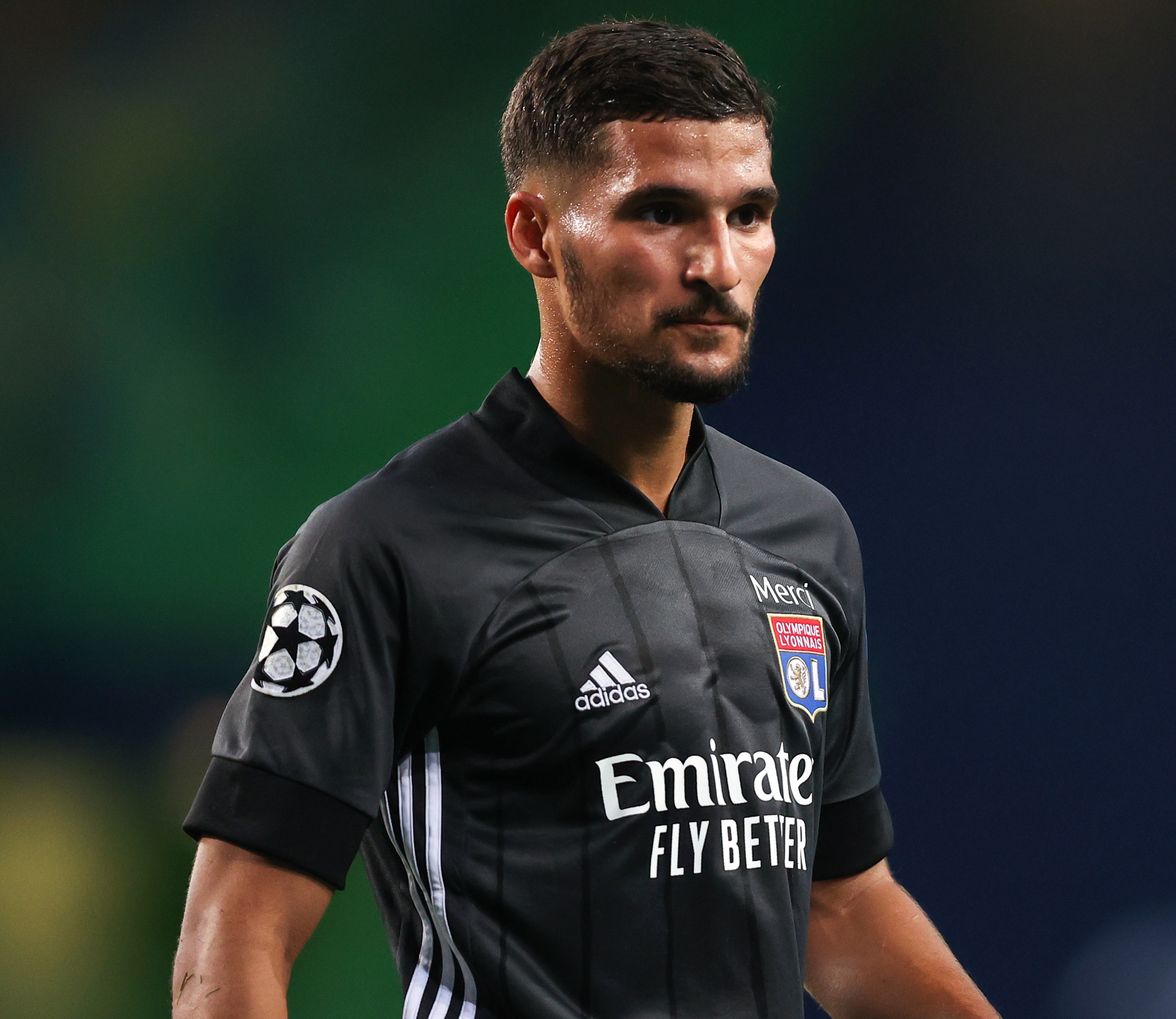 But boss Mikel Arteta is not believed to have finished his transfer business just yet.

Lyon midfielder Aouar is believed to be at the top end of his shortlist – but could cost as much as £54million.

Reports in France claim that Arsenal are ready to 'do the maximum' to land the top talent.

The likes of Lucas Torreira, Matteo Guendouzi and even Hector Bellerin have all been linked with moves away from the Emirates recently.

But should nothing materialise for that trio, then Arteta might have to look at shipping out Lacazette to bring in Aouar, according to The Independent.

It could be a relucatant parting of ways however – Lacazette has made a good start to the new season scoring in botht he 3-0 win against Fulham and the 2-1 triumph versus West Ham.

Many expected rookie forward Eddie Nketiah to get the nod up top after a fine pre-season, but he has been restricted to sub appearances and cup games.

After netting in the Hammers victory, it was revealed that the French striker has not had any contract talks with Arsenal amid fears he could leave.

Gunners fans had hoped the £47.7m striker would sign an extended deal – with the player himself saying he wants to stay.

But boss Arteta has revealed there have been no discussions about a new contract.

Arteta said after the win over the Hammers: "At the moment we haven’t started any negotiations. We have a lot of things still to do in this market.

"He is a player I am really happy with. I think we showed him a lot of faith since I arrived here. But we cannot stop any speculation.

“We know that any player that is under two years contract is always going to be talked about.”

Lacazette has been strongly linked with a move to Atletico Madrid – perhaps as part of a deal for midfielder Thomas Partey.

Arsenal, who beat Leicester 2-0 in the Carabao Cup on Wednesday, did manage to bring in a replacement for Emiliano Martinez following his £20m move to Aston Villa.

Alex Runarsson joined this week from Sporting Dijon for £1.5m.