ARSENAL are reportedly in “talks” with Nottingham Forest over the transfer of Carl Jenkinson.

The 27-year-old is available for £5million having made just eight appearances for the Gunners last term. 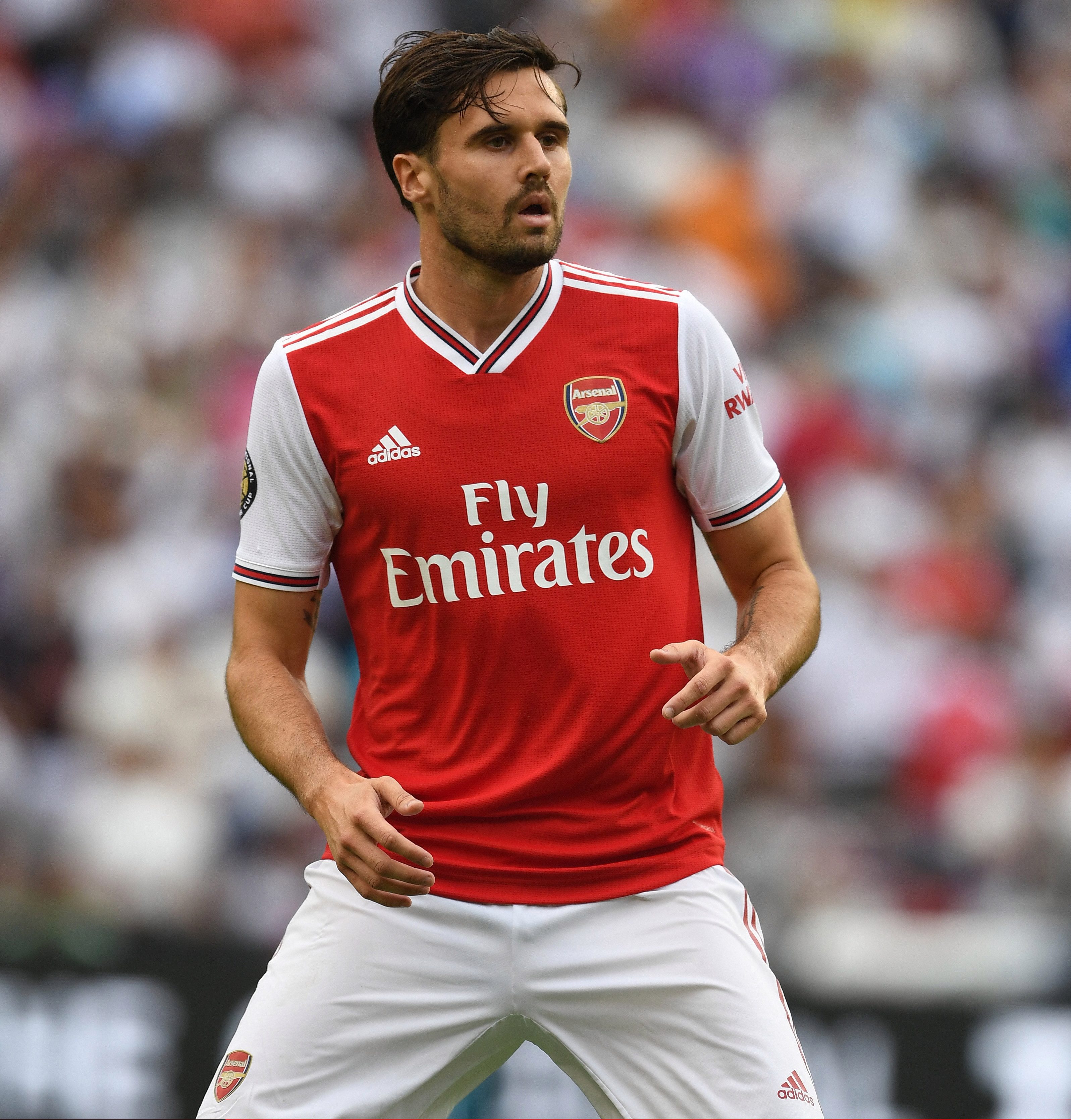 According to The Guardian negotiations are underway between Championship side Forest and Arsenal.

However, it is not clear whether the discussions are over a loan or permanent deal.

It comes after SunSport revealed Crystal Palace were interested in bringing the veteran right-back Selhurst Park.

Eagles boss Roy Hodgson is looking for a replacement for Aaron Wan-Bissaka – who completed a £50m move to Manchester United earlier in the window.

And Hodgson has always been a fan of the Arsenal defender and even gave him his England debut against Sweden in 2012.

However, the Eagles did win the race for former Chelsea skipper Gary Cahill.

The former England international joined Palace on a two-year deal.

He said: "I’m glad to be here, I think it’s a good opportunity for me to continue my career in the Premier League, and to play in a good, exciting team.

There are some very exciting, talented players here. I’m looking forward to the challenge.

“I’m hungry to prolong my career as long as I possibly can – I feel like I’m in great shape and whoever I play for, I’d like to think that I give it 110 per cent and leave everything out there.”