ARSENAL legend Ian Wright has announced he will become a great grandfather at the age of 58.

An emotional Wright shared the happy news during ITV's FA Cup coverage, which will include the Gunners' third-round clash against Nottingham Forest at the City Ground. 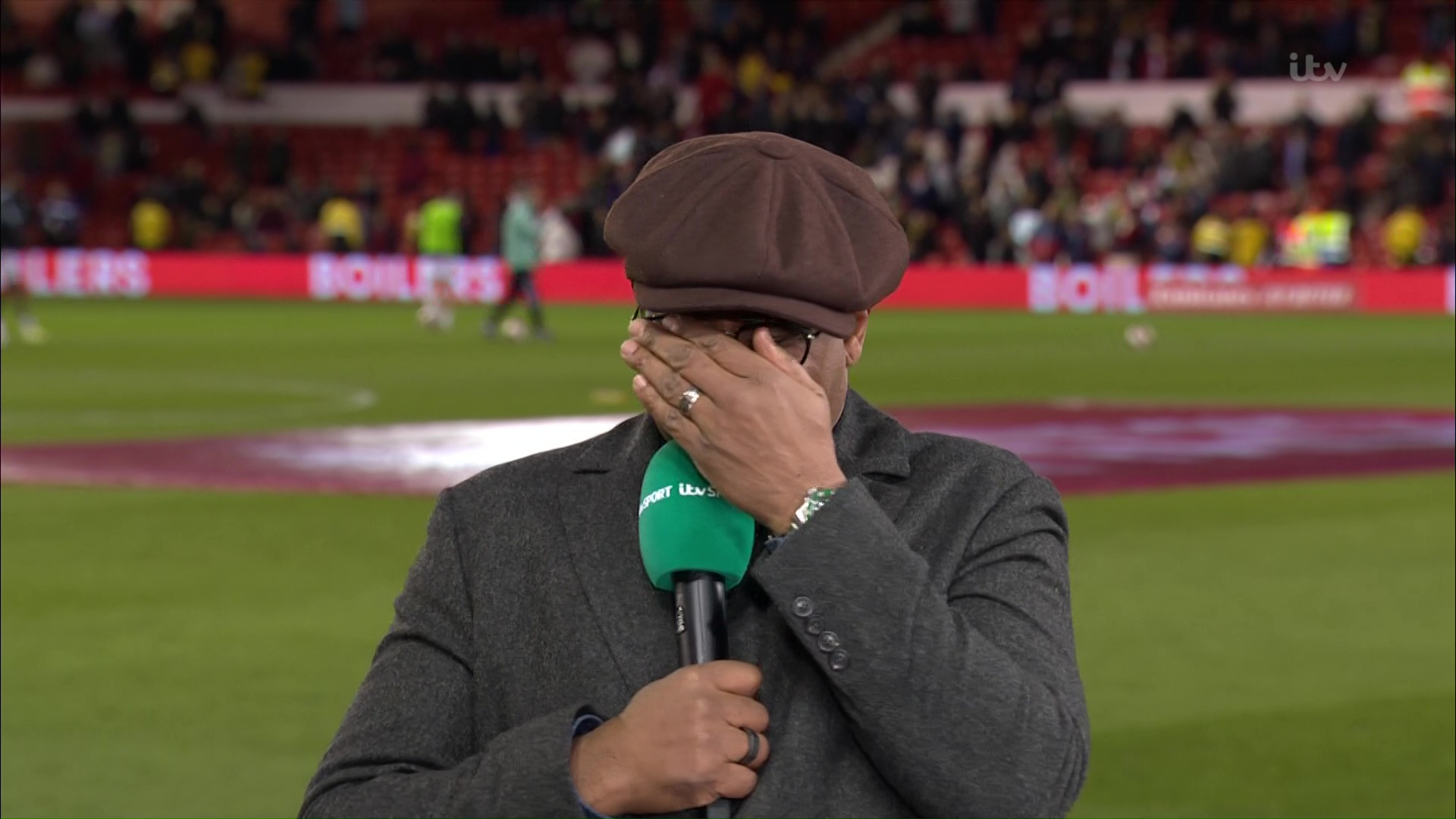 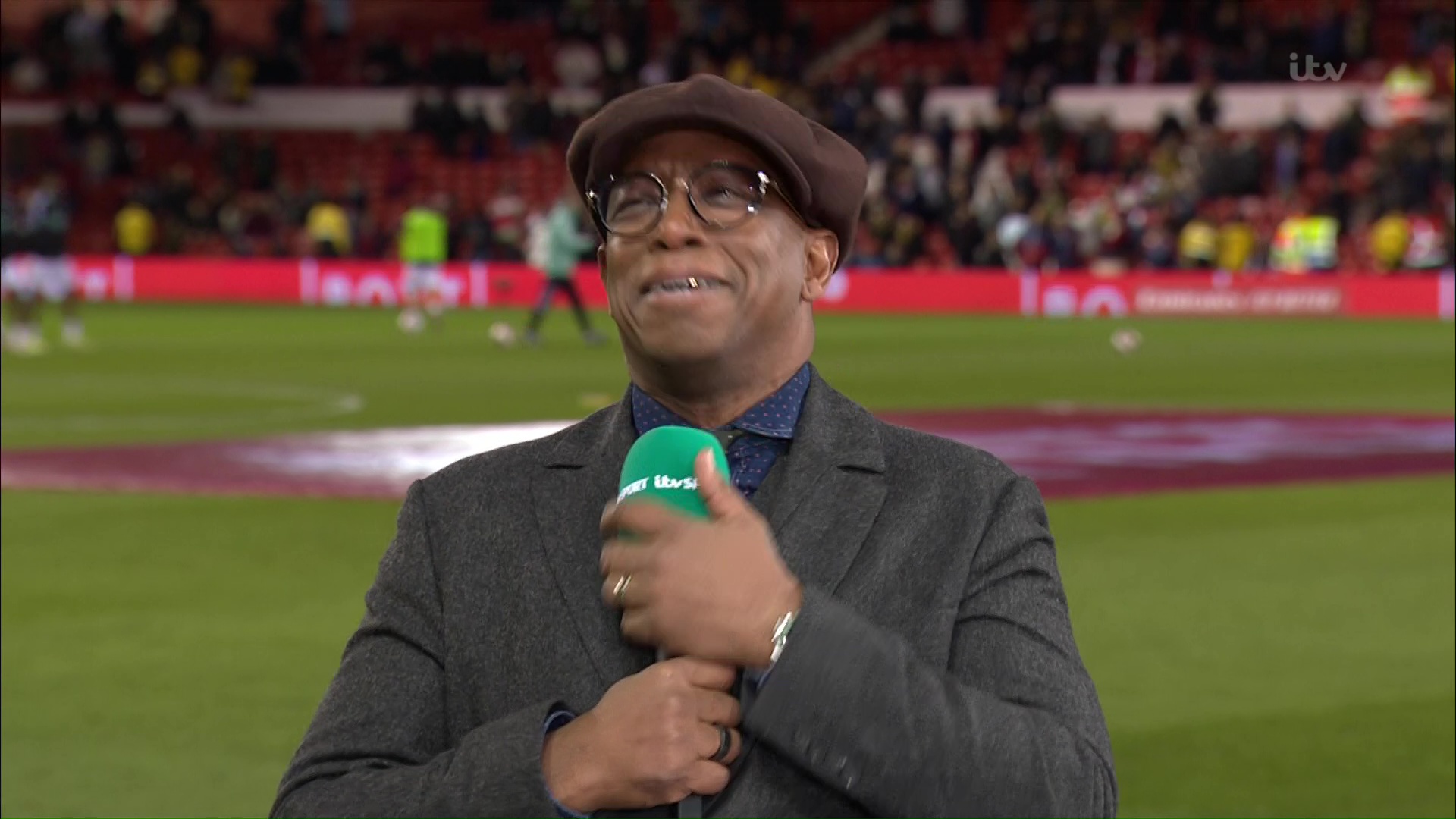 The football great-turned-pundit was joined on the panel by Manchester United hero Roy Keane and Hollywood star Idris Elba to discuss the Gunners' ‘No More Red’ campaign against gang violence in London.

The former England international and Elba are on board as mentors of the noble programme, which will see the north Londoners donning an all white kit against Nottingham.

The Arsenal great finds it especially important for young people as he is a father, grandfather and soon-to-be great grandfather.

"It's easy for me, I was lucky when I was young. [I've] been a dad, grandad, great grandad coming up, to be honest.

"But the fact is, I was fortunate enough when I was younger to have the spaces, have the youth workers." 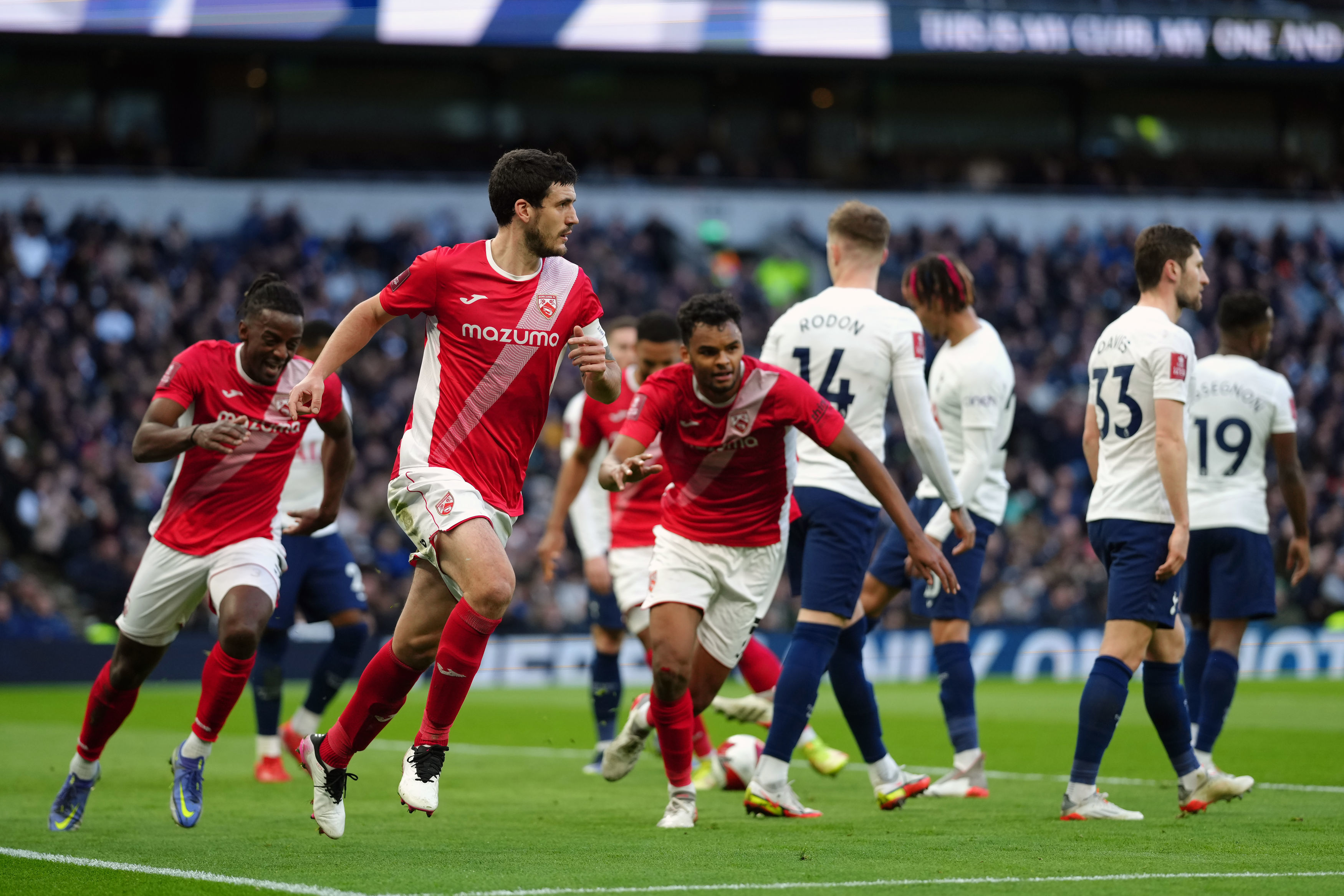 Updates as Spurs through against Morecambe, Liverpool beat Shrewsbury

That took place on the same day Wright's grandson D'Margio Wright-Phillips, who is following his grandad's footsteps, made his professional debut for Stoke in their FA Cup clash at home to Leyton Orient today.

The 20-year-old winger, who is also Shaun Wright-Phillips' son, helped the Potters win 2-0 and advance to the competition's fourth round.

Fighting back tears Wright said: "I was just pleased he got through the game, delighted for him. its hard to explain what that means."