MARC OVERMARS is reportedly unwilling to make the move from Ajax to become Newcastle's director of football.

The Arsenal legend, who won the Premier League and FA Cup in the 1997-98 season, has been linked with relocating to Tyneside following the club's £300million takeover. 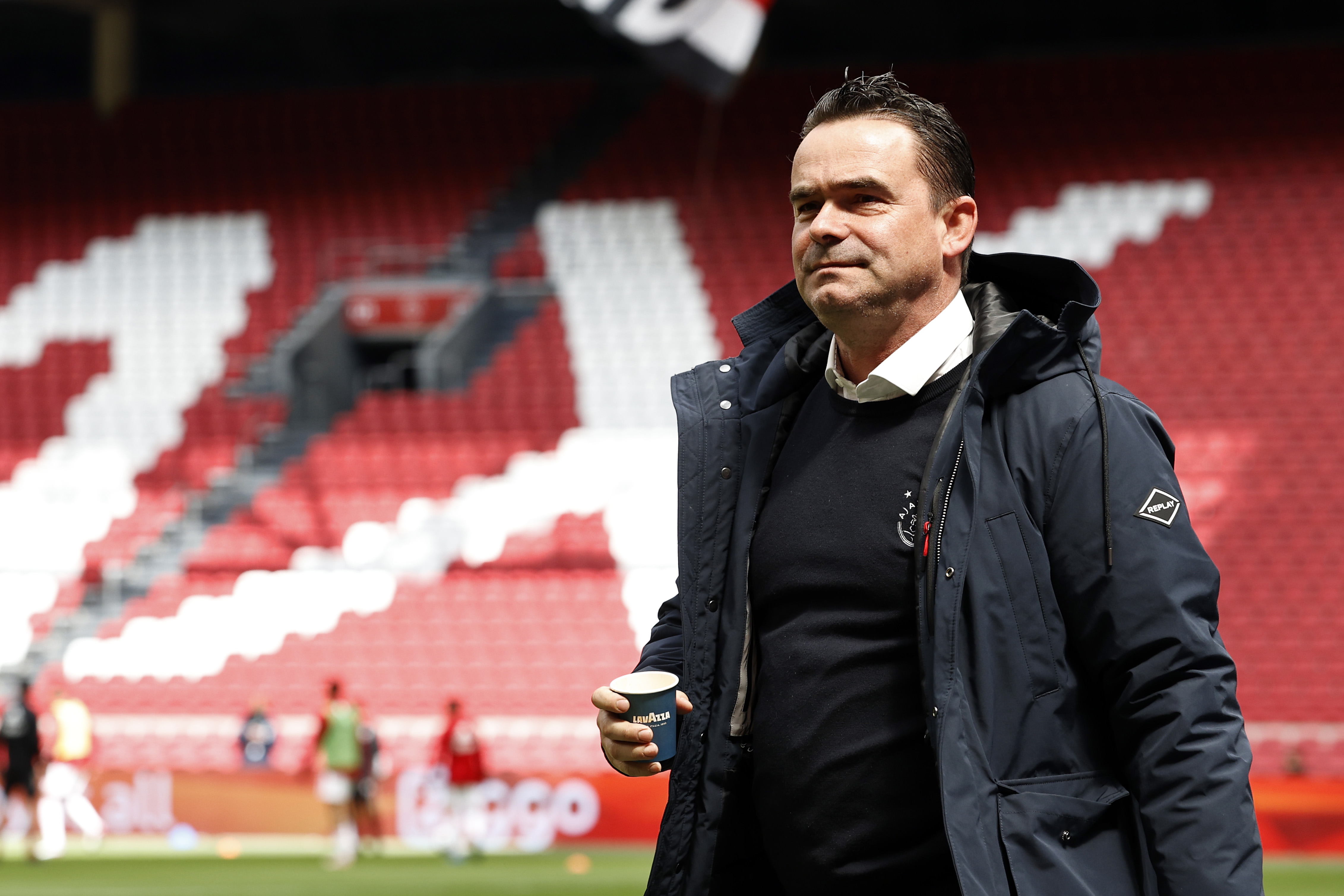 He told Voetbalpraat: “Overmars will go, I think. If he gets the chance, he goes.

“Overmars has to start in January or February, because he has to put together the squad for the new season.

“And his successor must do that for Ajax.”

But according to De Telegraaf, Overmars will NOT be joining Newcastle any time soon, as he 'isn't interested' in the job.

They have even stated that the former Barcelona winger has not taken up the Toon's invite to have a conversation with him.

It has been alleged that Newcastle's disastrous form of late has made it clear that they are not yet a 'dream club' to work for.

Eddie Howe's side currently sit rooted to the bottom of the Premier League table having failed to win any of their 12 top-flight matches.

Speaking in September, Overmars hinted that he would relish the chance to go back to North London or Catalonia if he was to leave Ajax.

He told Mundo Deportivo: “At a certain point the thing is simple: either I continue and I stay here in Ajax or we go abroad again as a family.

"I have let that train pass six times."

Asked whether he would go to Arsenal or Barca, he added: "They are both interesting.

"I think my family would choose Spain. We lived there very comfortably.

"And I think they would also choose Barcelona.”