The Gunners are primed for a busy summer transfer window and are actively looking at the 21-year-old French centre-back. 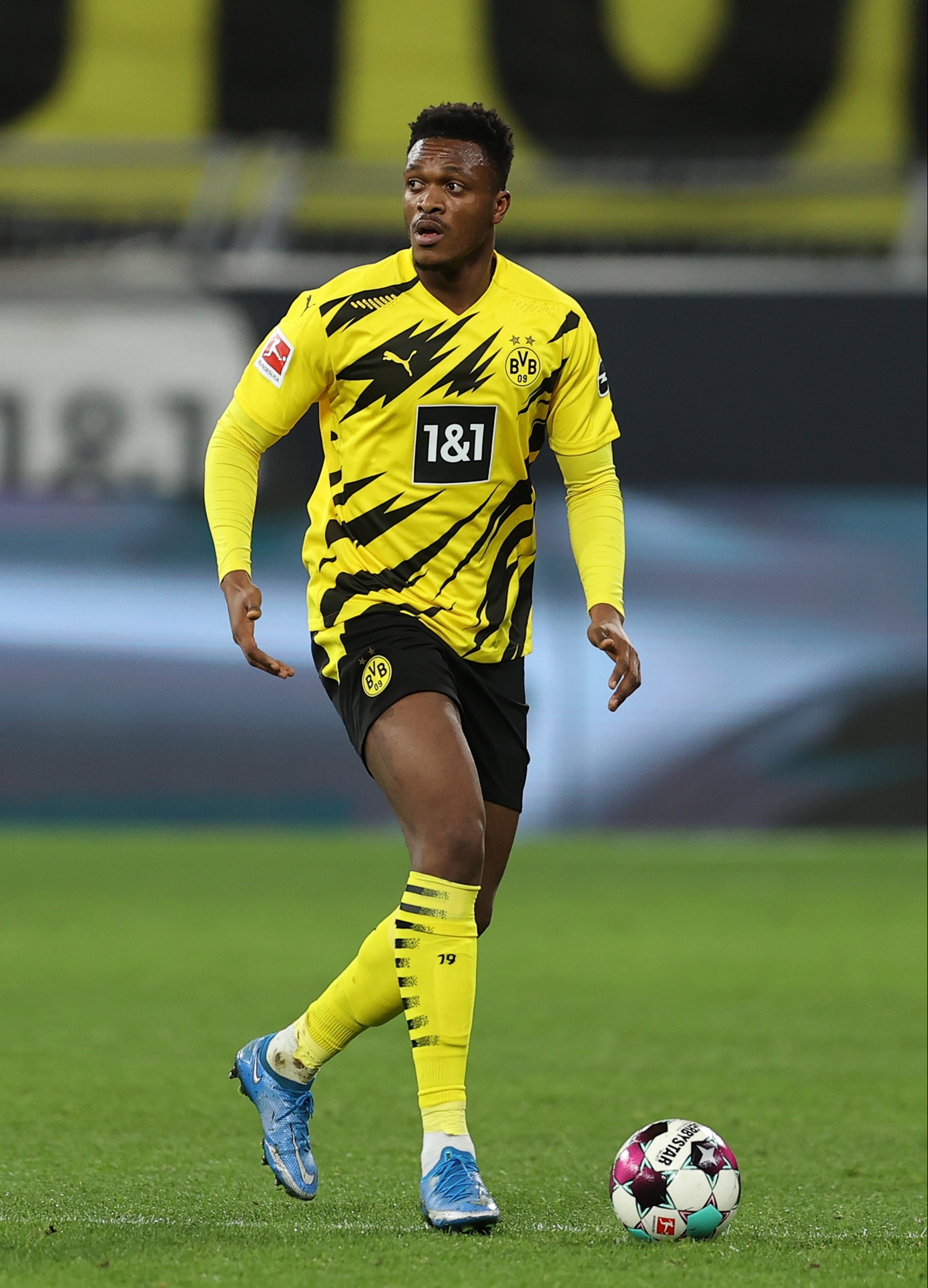 Mikel Arteta is hoping to help shore up the defence which has leaked 32 goals in 29 Premier League games this season and left his side ninth in the table.

Journalist Duncan Castles, speaking on his podcast The Transfer Window, claims the North Londoners have identified Zagadou as a 'strong option' in the heart of defence.

He reports the club believe they could land their man for as little as £25.5million and they are 'preparing a deal' with 'quite a lot of work done on that'.

Left-footed Zagadou is seen as an ideal partner for Brazilian Gabriel in the Arsenal back four.

Zagadou arrived on a free from PSG in 2018 and only has one year left on his contract at Signal Iduna Park – but could have played his last game in the famous yellow shirt already.

He has been restricted to just 13 games in all competitions this season after struggling with knee problems and a muscle injury.

And the defender has had the rest of his campaign KO'd by knee surgery, meaning the Gunners must risk pushing for a deal for an injured player or holding out for a potential free transfer at the end of his deal.

But they would undoubtedly face plenty more competition when the young prospect is available for no fee.

Arsenal offloaded two centre-backs in January and will look to bolster their squad at the end of the season.

German Shkodran Mustafi, 28, swapped the Emirates for Schalke after falling out of favour under Arteta.

And veteran Greek ace Sokratis joined Olympiacos – who Arsenal saw off 3-2 on aggregate in the Europa League last 16.

The 32-year-old had his Gunners contract terminated by mutual consent before signing a deal until summer 2023 despite reported interest from injury-hit Liverpool.

Calum Chambers is thought to be largely surplus to requirements and has often been used at right-back rather than through the middle.

Former Chelsea man David Luiz will be 34 later this month and Pablo Mari has struggled with his share of injury problems as Arsenal look to nail down a centre-back partnership that can deliver clean sheets next season.