Shoot claims the 27-year-old right-back could be heading to the Emirates this summer as a replacement for Stephan Lichtsteiner. 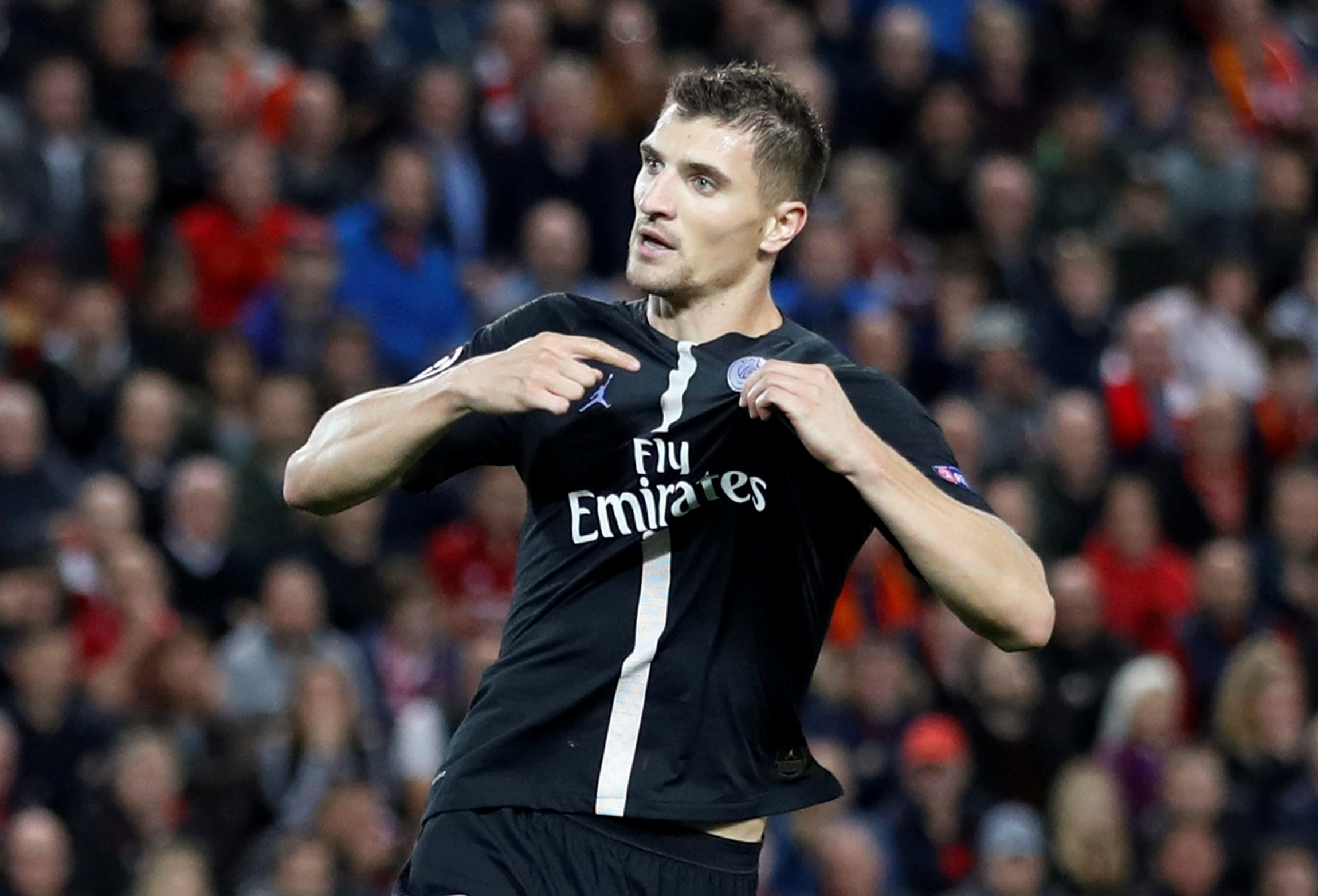 The former Juventus man has left Arsenal on a free transfer after his contract expired.

And Unai Emery is looking to bring a new defender to North London as competition for Hector Bellerin.

Emery knows Meunier well after signing the Belgium international for PSG in 2016.

And they could be on course for a reunion after Meunier told the French giants he wants to leave.

However, Manchester United are also interested in the versatile ace.

And it’s bad news for Arsenal as Meunier is a self-confessed Red Devils fan.

The player himself admits there are a “dozen” teams interested in snapping him up.

Meunier told Le Parisien: “It’s something that could suit me.

“I don’t think the club would make a lot of money from me, actually.

“I have a market value, but I’m a defender. I play one game out of three and I’m turning 28.

“It’s not like Adrien Rabiot, who is worth £50million.

“There have been phone calls since January with interested clubs.

“There are a dozen clubs, all of which are in the top five of their leagues.”