A DEAD body has been found in Arsenal star Mohamed Elneny's house in Egypt.

Police are investigating after the grim discovery, which was reportedly made by Elneny's father, Nasser. 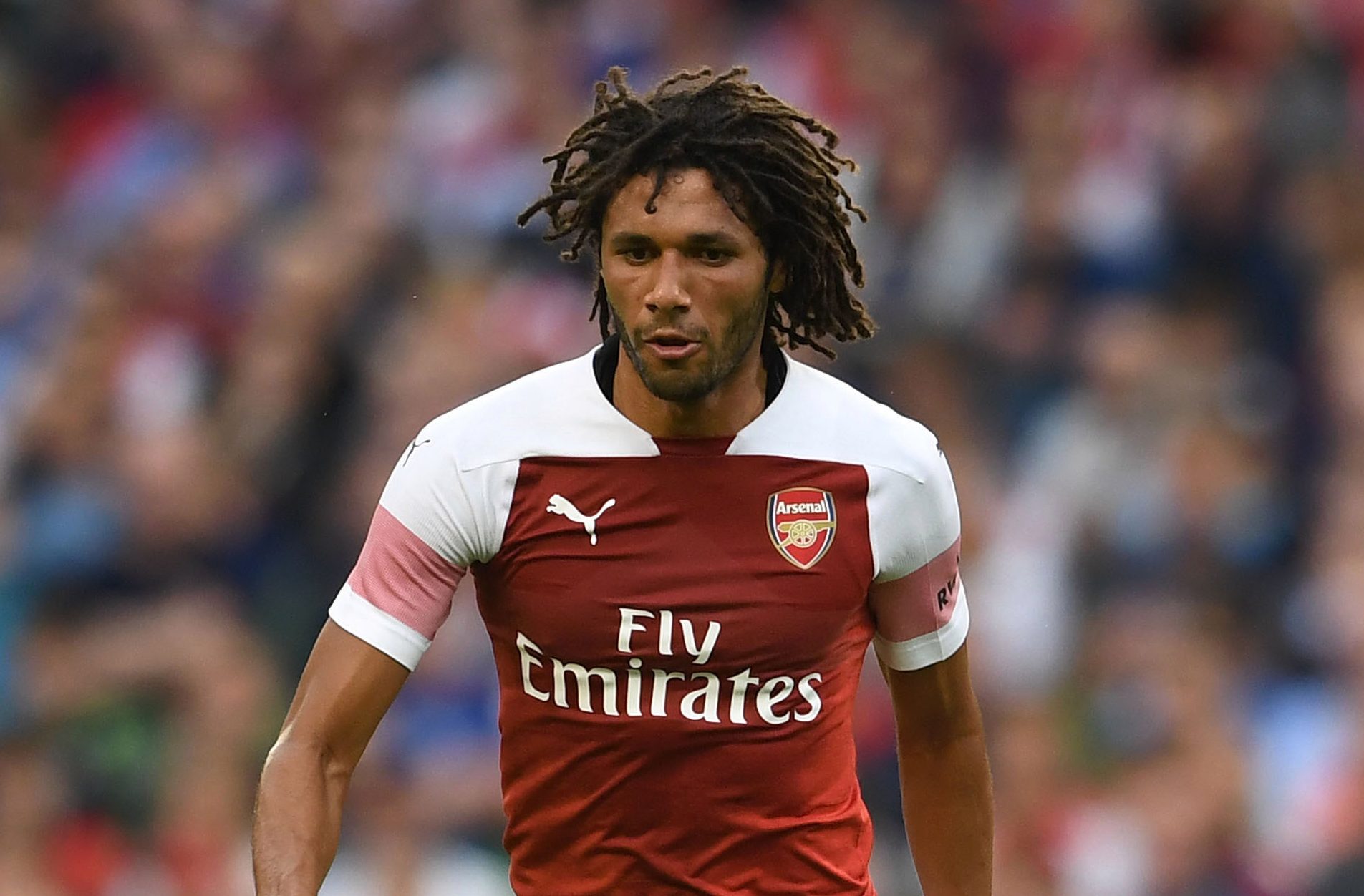 Italian newspaper Gazzetta reports that the 27-year-old's dad immediately notified the police after he discovered the "lifeless body inside his son's home".

The house is close to the city of Mahalla Al-Kubra, about 62 miles north of the capital Cairo.

The incident was reported to police, who say the dead man had been electrocuted while attempting to steal electrical cables, the BBC reports.

The newly built property had been recently handed over by the Elneny family to a charity to be used as an office. Elneny himself was told the news by phone.

Midfielder Elneny began his career with Al Ahly in Egypt before moving to Swiss club Basel in 2013 and then transferring the Gunners in 2016.

He missed Arsenal's friendly today against Lyon, and has been rumoured to be set to leave the club.

In three years with the North London giants, the Egypt international has made 89 appearances, scoring just two goals.

SunSport recently reported that he was believed to be one of three players offered to Crystal Palace in the hope of luring Wilfried Zaha to the Emirates.

Calum Chambers and Carl Jenkinson were the other two makeweights in the deal.

Arsenal value the fringe players at £40m, which would effectively double their offer for Palace’s Ivory Coast star, 26.

And they will point out that deal would reduce Manchester United’s cut of the Zaha cash.

Palace paid just £6m when they bought him back in 2015 but agreed a sell-on clause which entitles United to 25 per cent of any future profit. 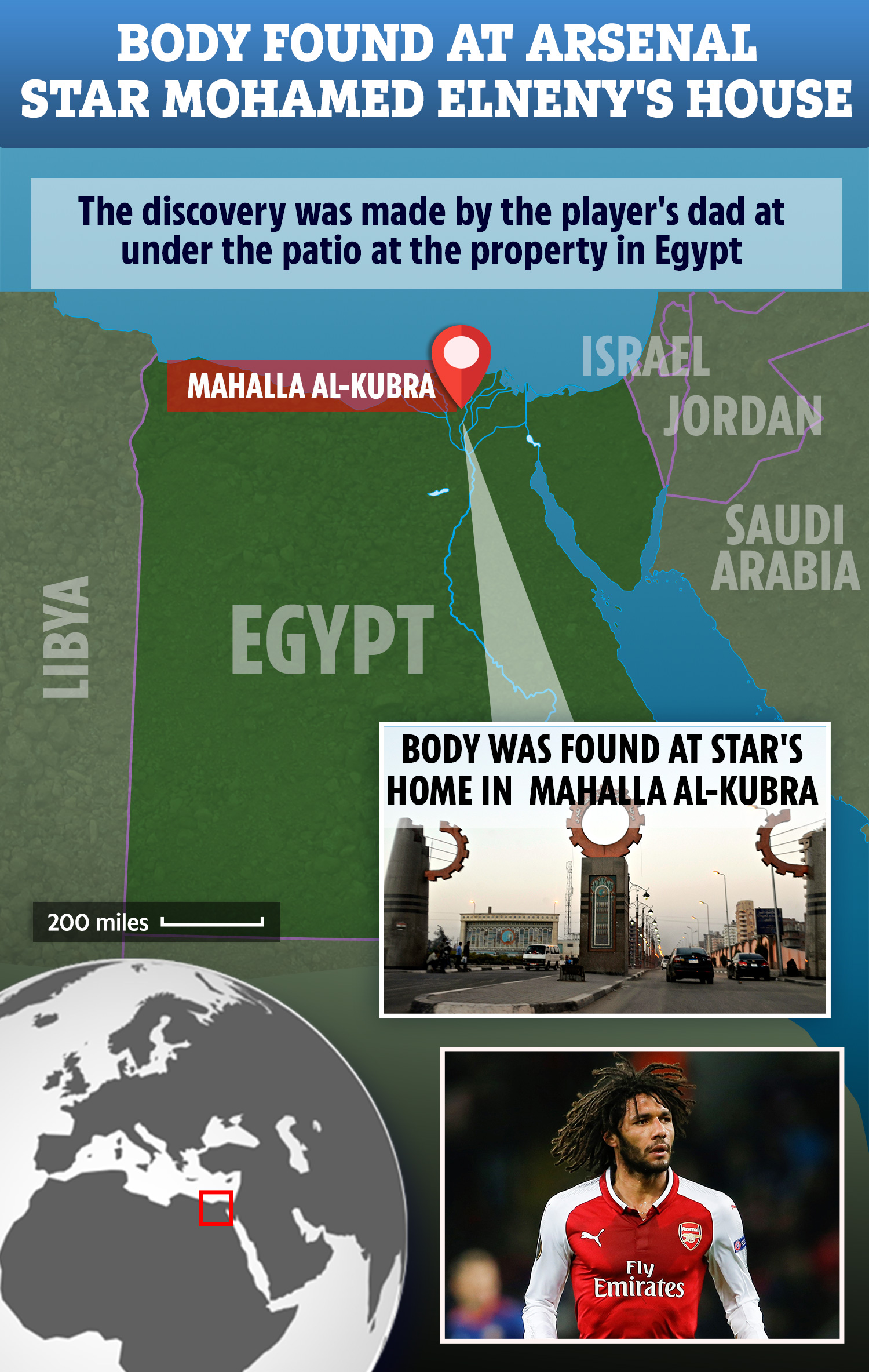 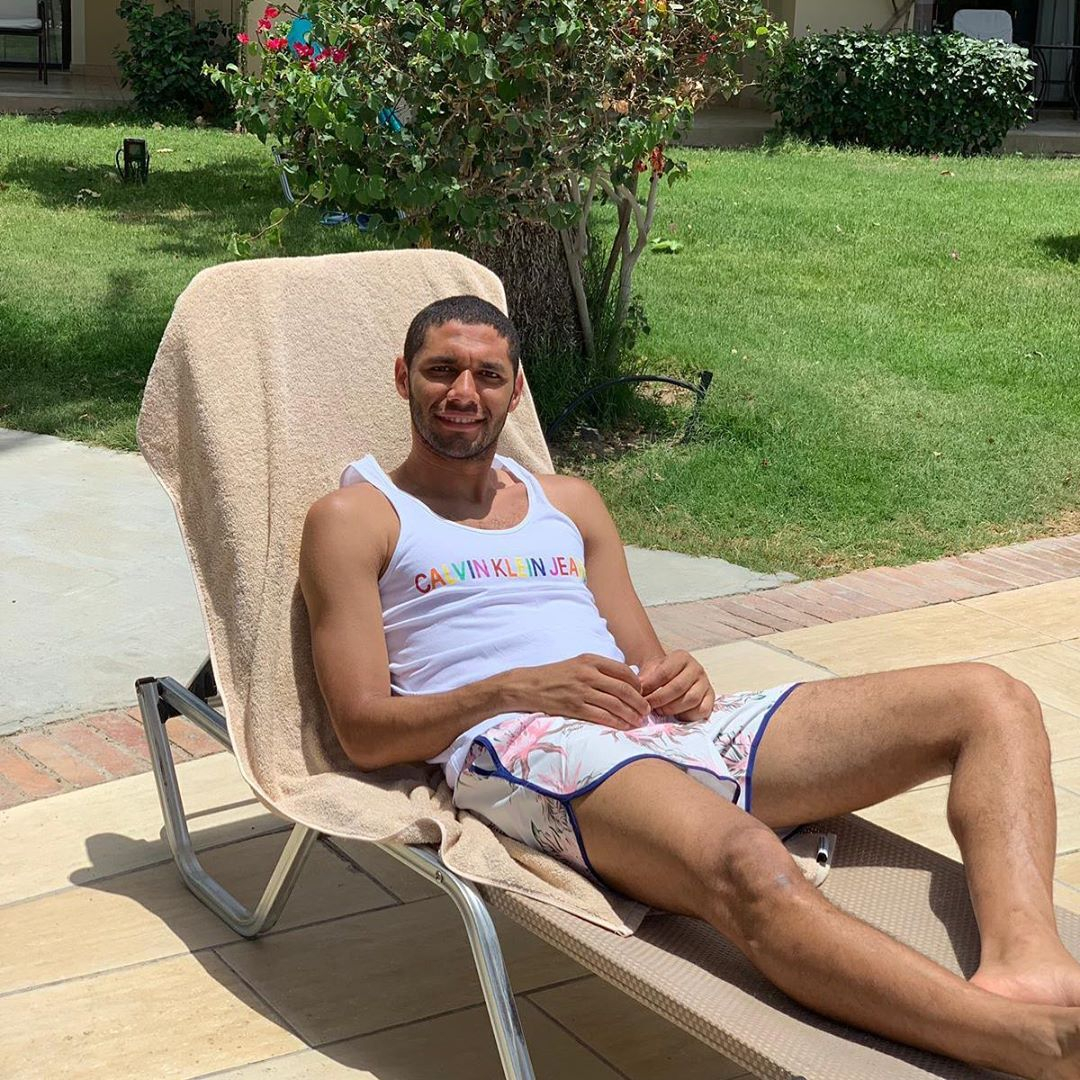