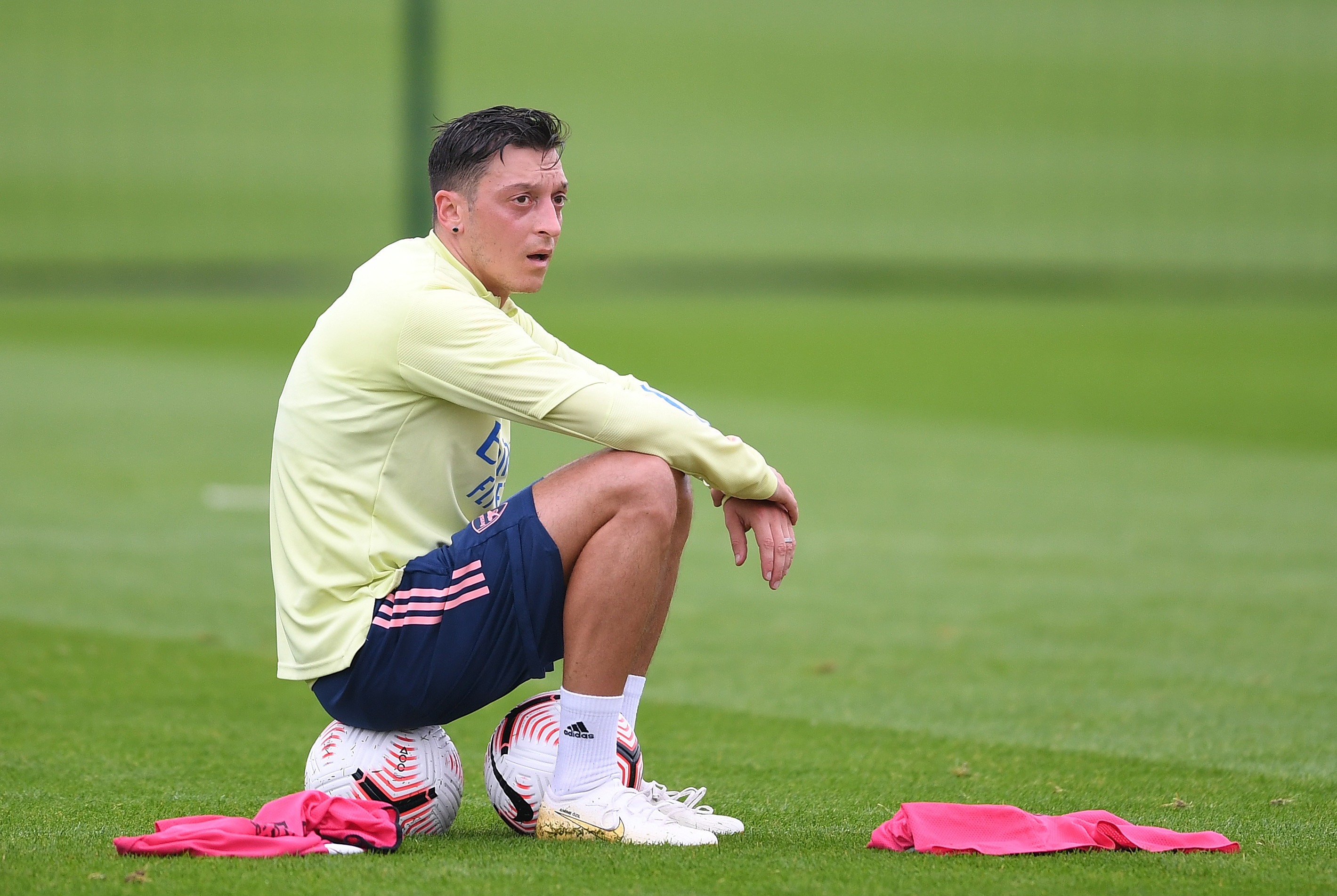 According to Tyc Sports, the Saudi Arabian side want to sign Ozil on a two-year deal.

But Ozil has made it clear that he is NOT prepared to accept the offer from Al-Nassr.

He does not want to move to Asia despite being frozen out of Arsenal's squad.

The North London club are set to re-open talks to rip up his £350,000-per-week contract in January.

But a major stumbling block is that Ozil is believed to want the full £13m left on his deal in order to walk away.

Reports claim he is 'likely' to seal a transfer to an MLS side.

But former Arsenal manager Arsene Wenger has insisted Arteta can still get the best out of him.

Ozil, who joined from Real Madrid for £42.5m seven years ago, has not featured for Arsenal this season.

The 31-year-old chipped in with one goal in 18 Premier League games last term.

But he has even failed to make the cut for Arsenal's 25-man Europa League squad.

Speaking about his future to The Athletic, he said: "Things have been difficult but I love Arsenal.

"I'll decide when I go, not other people. I'll give everything I have for this club."