CALUM CHAMBERS could reportedly leave Arsenal in the January transfer window to join Serie A side Roma.

The versatile defender is out of favour at the Emirates with the 26-year-old appearing in just two Premier League games this season. 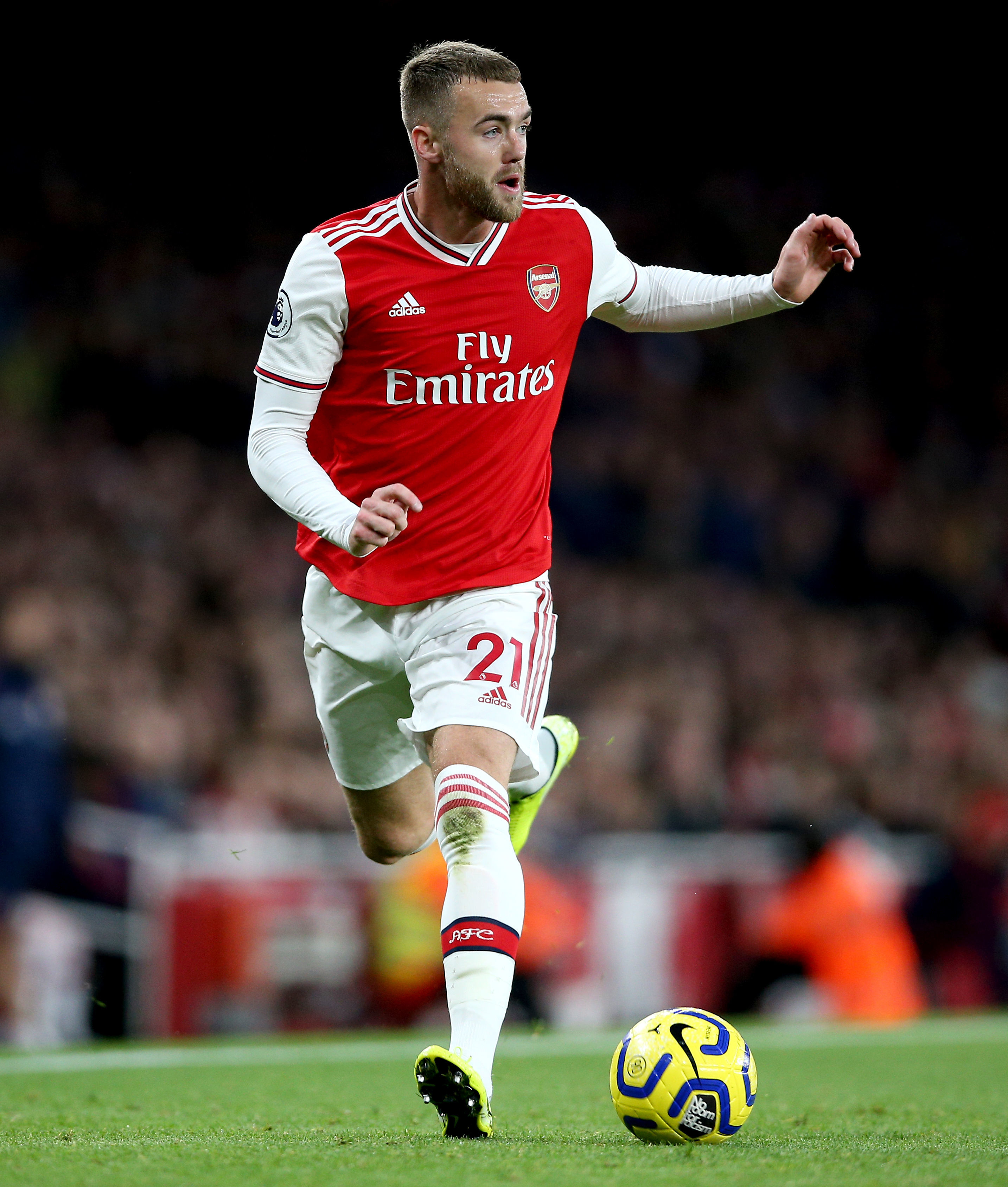 Chambers hasn't featured since the 5-0 defeat against Manchester City in August where he played the full 90 minutes at the Etihad.

Capable of playing as a centre-back or right-back, the ex-Southampton ace hasn't been able to break into the line-up due to the club's impressive defensive form of late.

Since losing against the Citizens, the North London outfit are unbeaten in ten games in all competitions and are up to fifth in the table.

Mikel Arteta has preferred the centre-half pairing of Gabriel and Ben White, while Takehiro Tomiyasu is the first-choice right-back.

And with the player in the final year of his contract, Arsenal could look to offload Chambers in a cut-price deal in the New Year to avoid losing him on a free.

According to Corriere dello Sport via Sport Witness, the three-cap England international has been offered to Roma.

The Italian news outlet claims that Chambers' versatility at the back appeals to Giallorossi boss Jose Mourinho.

Roma are keen to bring in a right-back, with the club set to be active in the upcoming window.

However it has been claimed that while the Rome outfit are keeping tabs on Chambers, they are yet to be fully convinced of bringing him to the Stadio Olimpico.

But Mourinho is pushing for Roma to secure the services of Portuguese compatriot Diogo Dalot, who he signed for Manchester United.

Dalot is a peripgeral figure at Old Trafford having played second fiddle to Aaron Wan-Bissaka this campaign.

And the Special One is pushing for a loan transfer in January with the option to buy.