Fabrizio Romano claims the Brazilian defender, 22, passed his tests in London with flying colours on Monday. 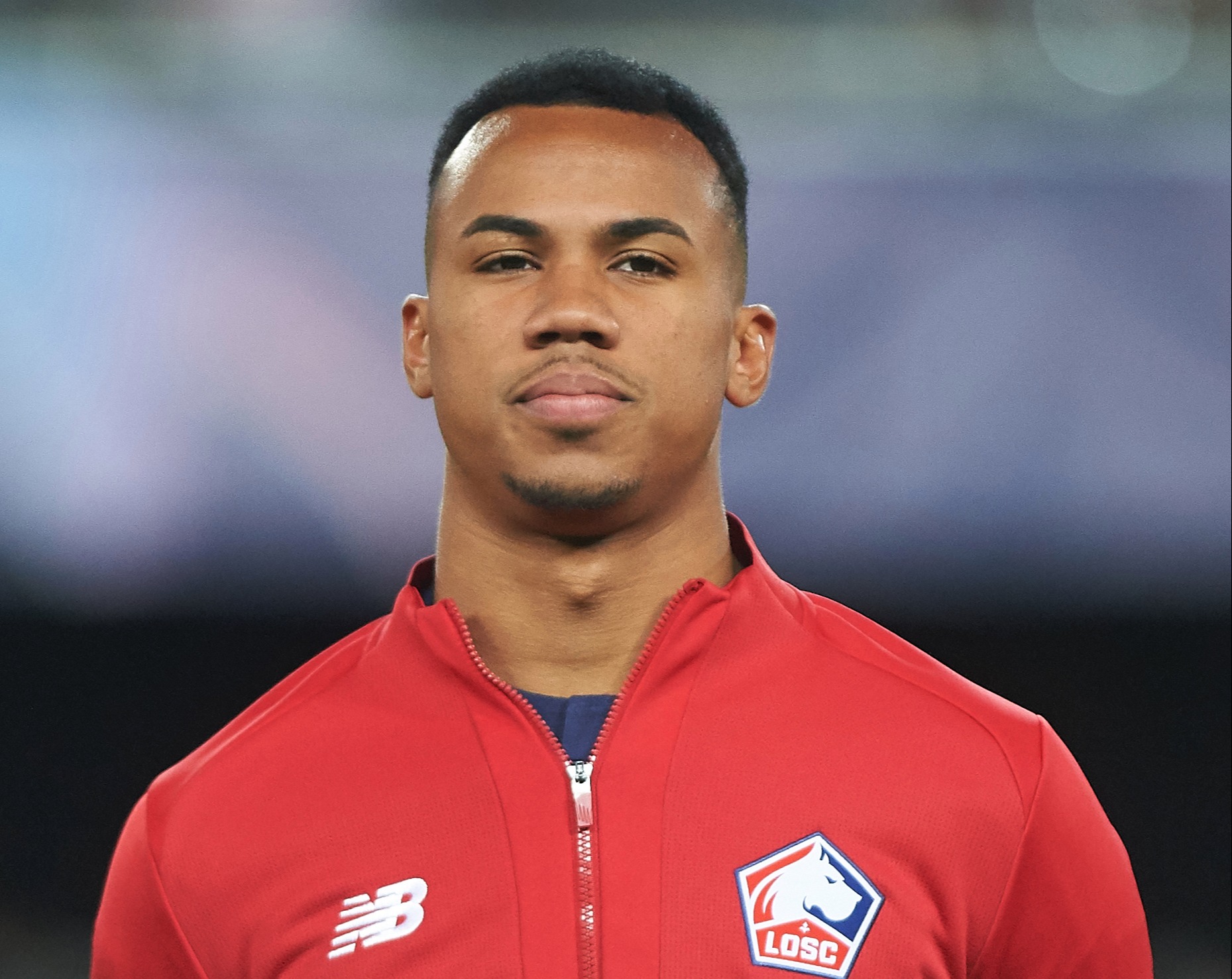 Lille star Gabriel is now apparently on the verge of signing a five-year contract with the Gunners.

And his £27million Emirates switch will soon be made official.

Gabriel's agent, Guilherme Miranda, has also reportedly said that the defender left money on the table to join the Gunners.

He said: "Arsenal was nowhere near the best proposal [money wise].

"Gabriel chose them over more lucrative offers because Edu convinced us of the project.

Arsenal fans are sure to be delighted with the signing after Mikel Arteta saw off competition from Manchester United and Napoli.

Gabriel could form a partnership at the back with fellow new arrival William Saliba.

But it looks like Arsenal will be forced to make cuts elsewhere to fund Gabriel’s arrival.

Ainsley Maitland-Niles is now on the brink of a £20m switch to Wolves.

And Matteo Guendouzi could be heading off to beaten Champions League finalists Paris Saint-Germain as a cheaper alternative to Lazio’s Sergej Milinkovic-Savic.

The Gunners finished eighth in the Premier League last season.

But they sealed a spot in the Europa League after beating Chelsea in the FA Cup final.