SERGE GNABRY's contract situation at Bayern Munich has STILL not been resolved, giving Arsenal's hopes of completing a transfer a boost.

The German winger's contract at Bayern Munich expires next summer, meaning they will risk losing him for nothing if Gnabry doesn't sign a new deal over the summer. 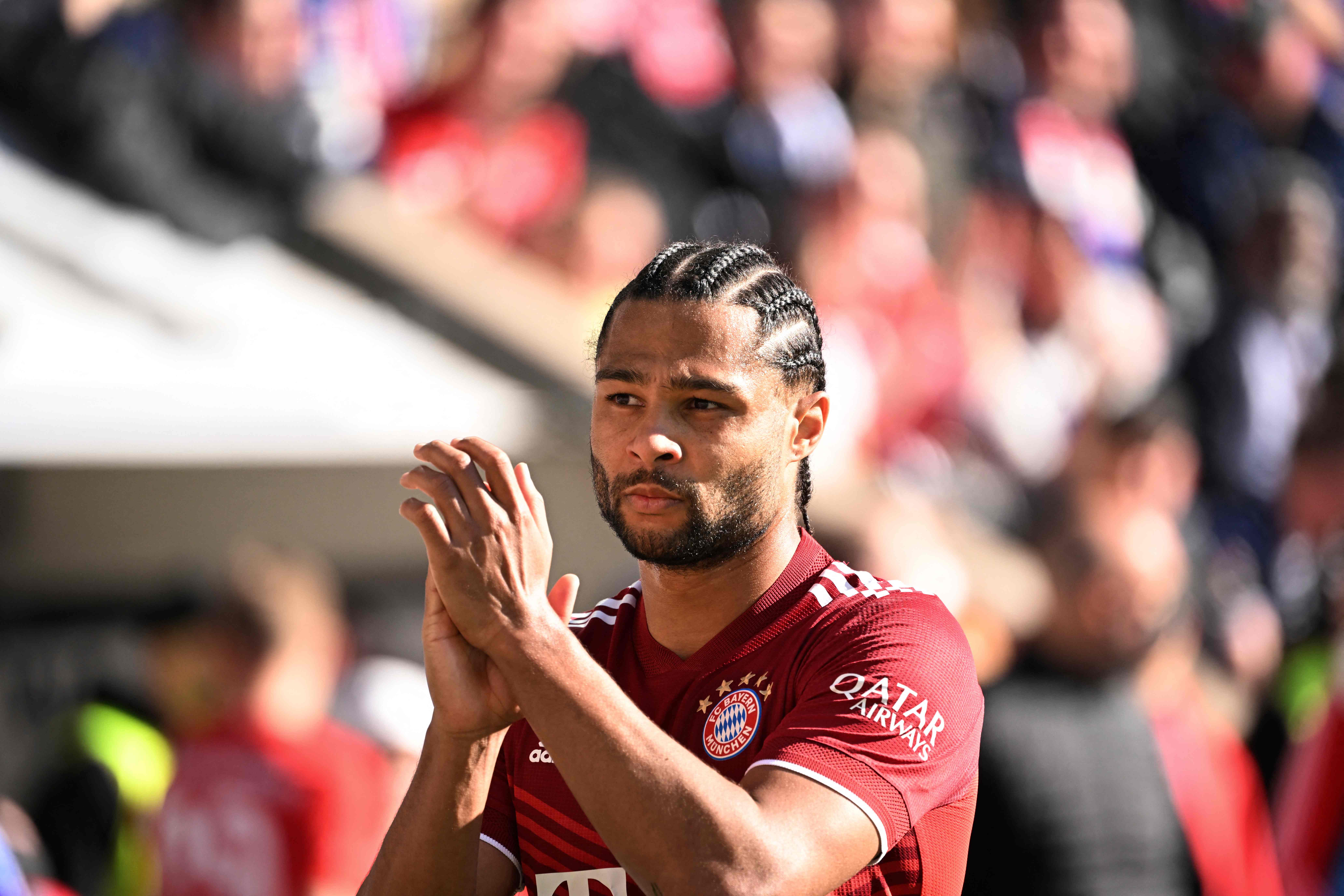 This means the Bundesliga Champions could sell him this summer in order to get some return on him.

Bayern president Herbert Hainer told Bild: "We've been in talks with Serge for a long time. Unfortunately, we haven't reached an agreement yet.

"There are different expectations, but we're working on it."

This news provides Arsenal with a major boost to their plans this summer, with Mikel Arteta's side said to be interested in bringing Gnabry back to the Premier League if he is available. 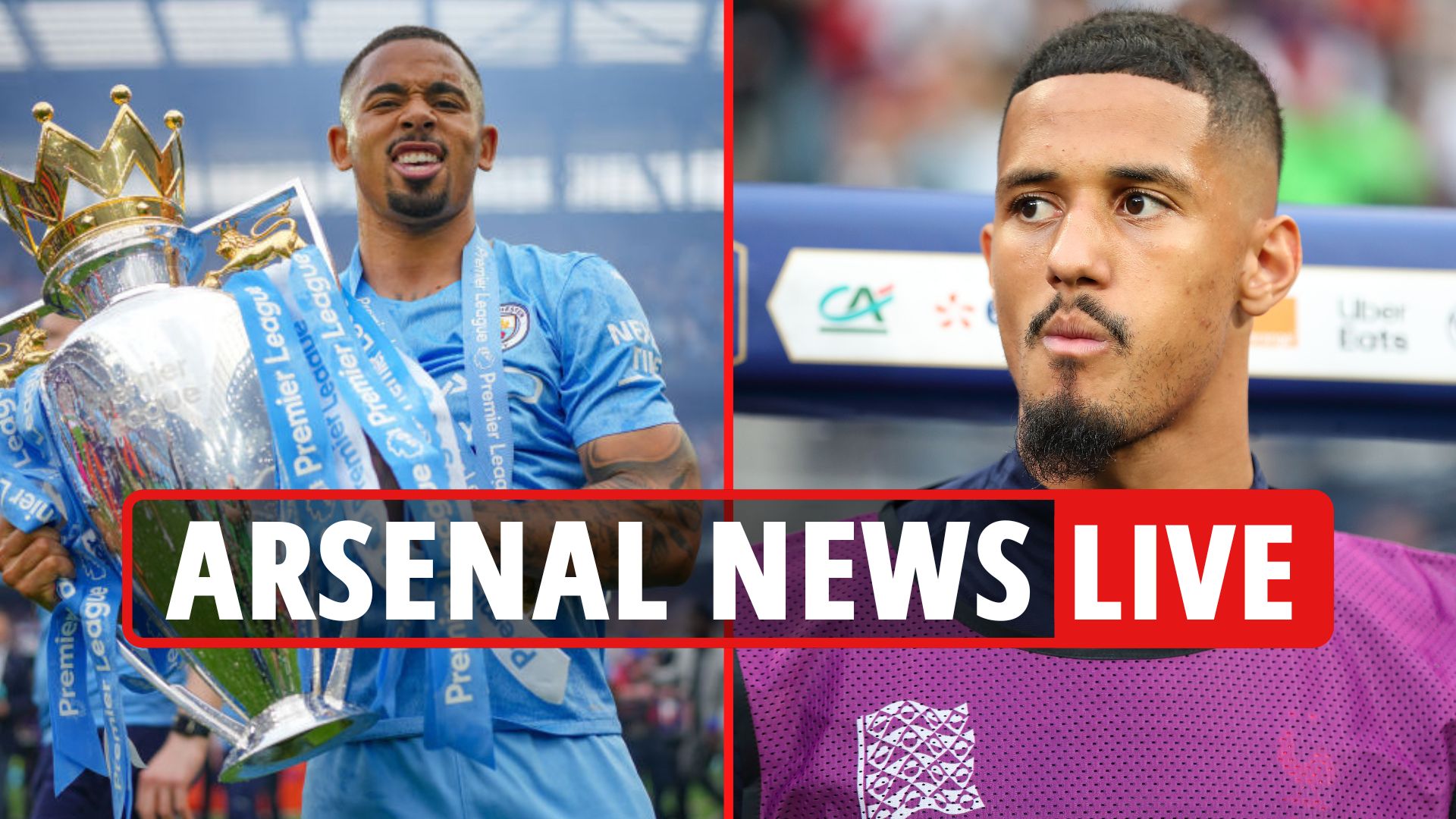 Gnabry's ties as a former Arsenal player mean he could consider a return to the red half of North London despite The Gunners missing out on Champions League football for next season.

It has previously been reported that Gnabry was unhappy with the new contract proposal from Bayern, and as it stands if an improved offer is not submitted and agreed upon then the 26-year-old is likely to move this summer.

Other clubs who have been rumoured to be interested include Real Madrid, Liverpool, and London rivals Chelsea. Though according to Marca, Madrid are 'not interested' in signing him.

However, Arsenal's transfer plans do not hinge on Gnabry, and while he would represent a high-profile signing, he is far from number one on their list of priorities.

Instead, that title goes to the signing of at least one new striker and a central midfielder, as well as a new defender.

In defence, new reports have indicated Arsenal have been offered the services of Clement Lenglet, while Arteta is now expressing 'doubts' over the potential arrival of Scottish full-back Aaron Hickey.

One way or another it will be a busy window of arrivals and departures at The Emirates.

Gnabry joined Bayern from Werder Bremen in 2017, and has gone on to make 171 appearances for the Bavarians.

He has scored 64 goals and assisted a further 40 times, a contribution which has seen him win four Bundesliga titles, the Champions League and the Club World Cup.