ARSENAL defender Shkodran Mustafi is a transfer target for Serie A sides Lazio and Napoli, according to reports.

The Gunners are open to offers for the German who has just one year left on his deal at the Emirates. 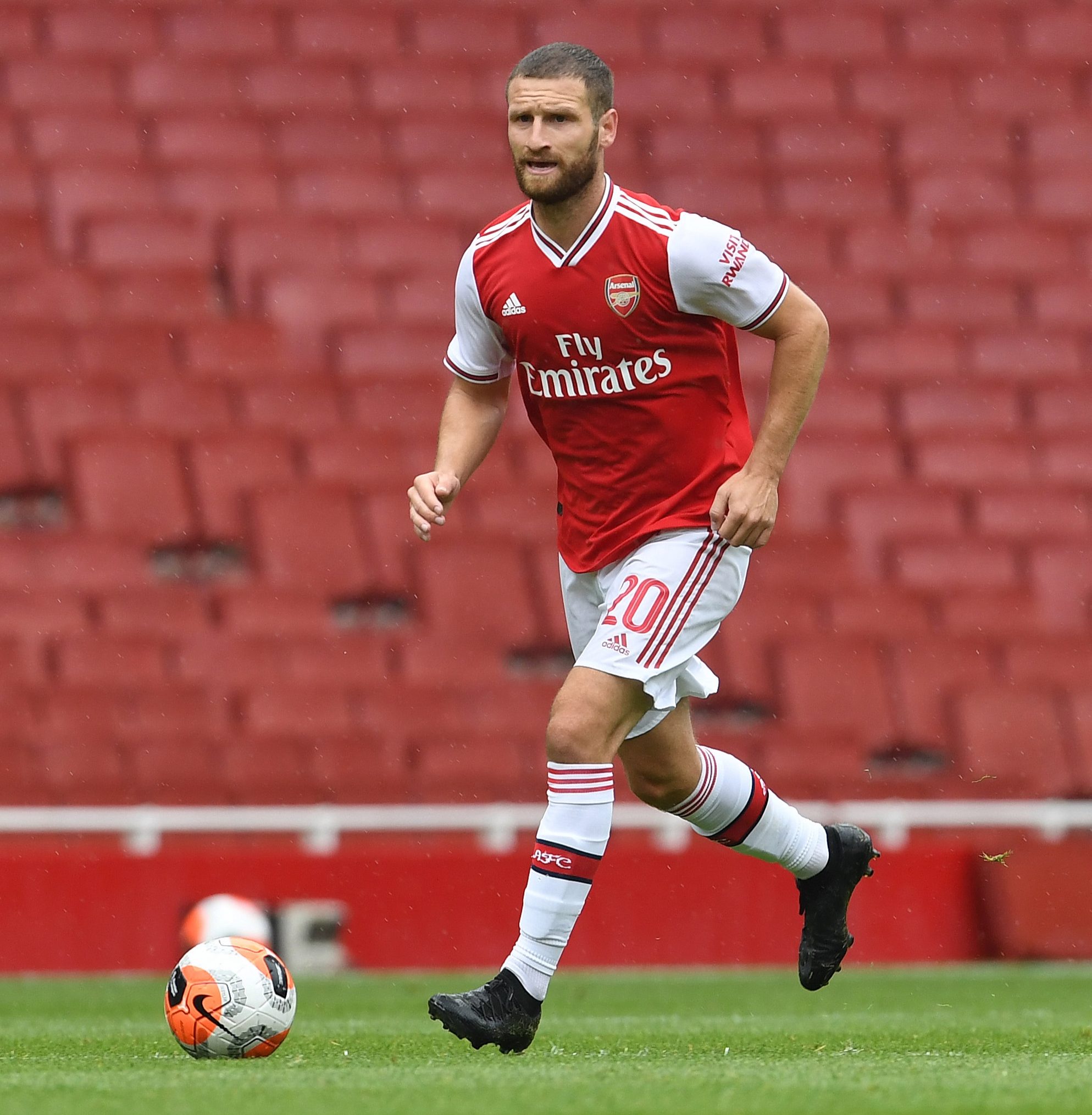 Calciomercato claims Lazio have identified Mustafi as a priority for the centre of their defence, with Arsenal willing to sell for around £13million.

The report states that asking price could even drop to £11million.

Napoli are also interested in Mustafi, as well as his Arsenal teammate Sokratis, as a potential replacement for Manchester City target Kalidou Koulibaly.

The biggest obstacle in any deal could be the World Cup winner's salary.

Mustafi is thought to earn around £4million per year in north London.

Lazio are reportedly willing to offer the 28-year-old a five-year deal worth £2.3million per season plus bonuses.

Mustafi featured heavily for Mikel Arteta's side last season following their switch to a 3-4-3 formation before a knee injury ruled him out of the FA Cup final.

He is still recuperating and has yet to feature for Arsenal this season.

Mustafi previously played in Serie A for Sampdoria between 2012 and 2014.

The Gunners added centre-backs William Saliba and Gabriel Magalhaes to their squad in the off-season, hence their willingness to let Mustafi go.

Arsenal are hoping to raise money through sales to fund a move for Lyon midfielder Houssem Aouar.

The north London outfit have already sold goalkeeper Emiliano Martinez to Aston Villa for £20million, with several other names linked to the exit door.