Torreira has fallen out of favour under manager Mikel Arteta and was sent out on loan to the Viola last summer. 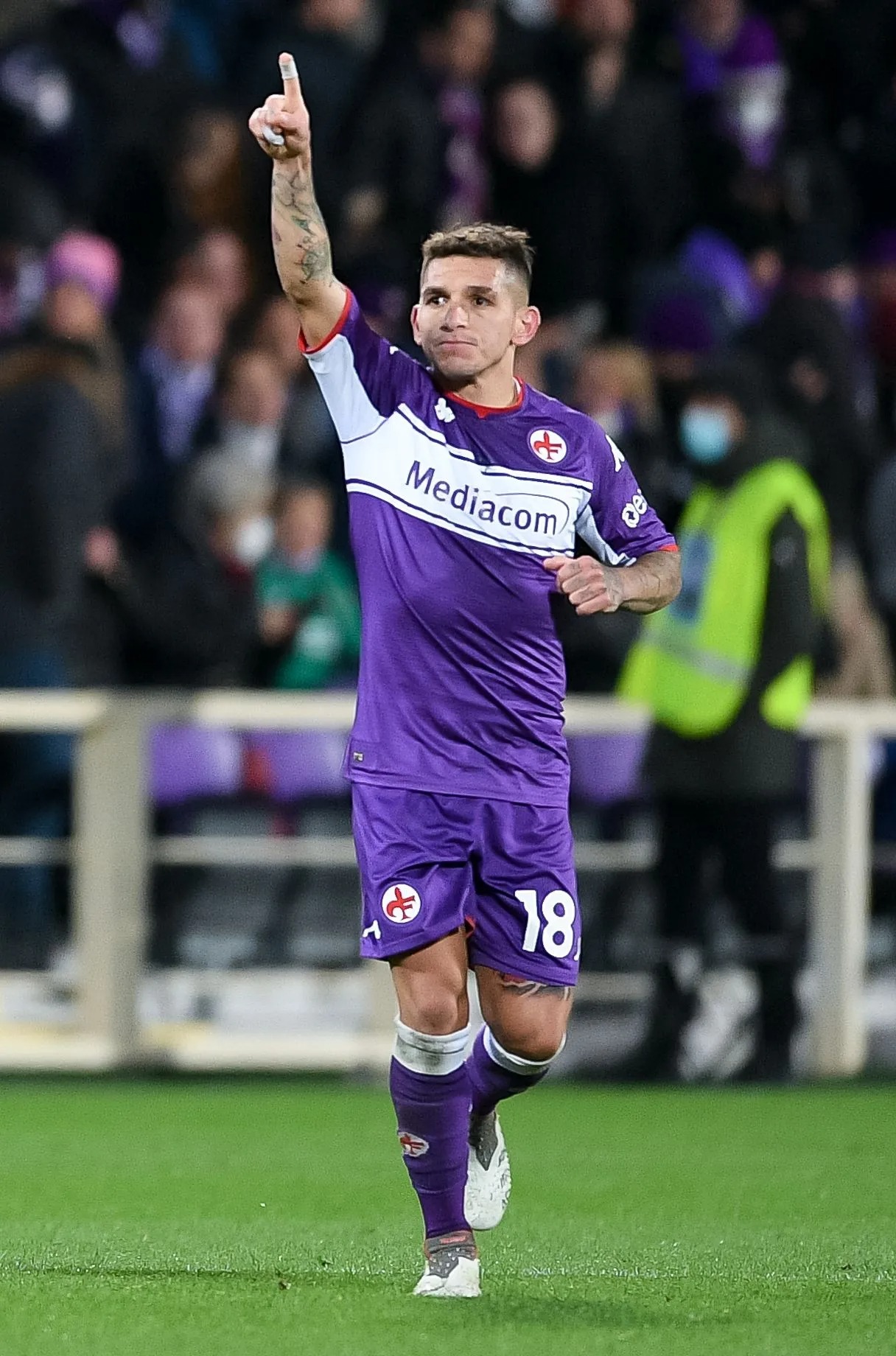 According to La Nazione, the midfielder has impressed head coach Vincenzo Italiano, who wants to sign him on a permanent deal.

The Serie A side is willing to cough up €15million (£13m) for the Uruguay international, who will be offered a four-year deal.

The same report suggest that ‘barring surprises’, Fiorentina ‘will enforce’ the right to buy for the 25-year-old, whose career has been revived at the Artemio Franchi.

The Uruguayan was left out of Arteta's plans and was sent out on loan to Atletico Madrid last year.

However, that move didn't work out so the Gunners offloaded him to Fiorentina soon after.

Torreira has established himself as a starter in Florence with 17 Serie A appearances under his belt.

LATEST IN SUN BINGO AND VEGAS

He joined Arsenal from Sampdoria in 2018 and has made a total of 89 appearances across all competitions.

Torreira initially impressed at the Emirates under previous manager Unai Emery but failed to win over Arteta.

The Spanish head coach previously said: "Lucas has a huge heart and puts a lot of effort into everything he does.

"That’s why he’s not one of the players who likes to be on the bench waiting for minutes.

"He needs to show what he can give on the pitch. He’s encouraged with the game. And that happened at Arsenal.

"Lucas is honest and wants to leave his soul on the pitch, but that is defined by the coaches and for the current Arsenal manager he didn’t count."