ARTURO VIDAL looks set to terminate his contract at Barcelona to complete his proposed move to Inter Milan.

Vidal, 33, has under a year left on his Barca contract but he would like to end it now so he can join the Serie A outfit. 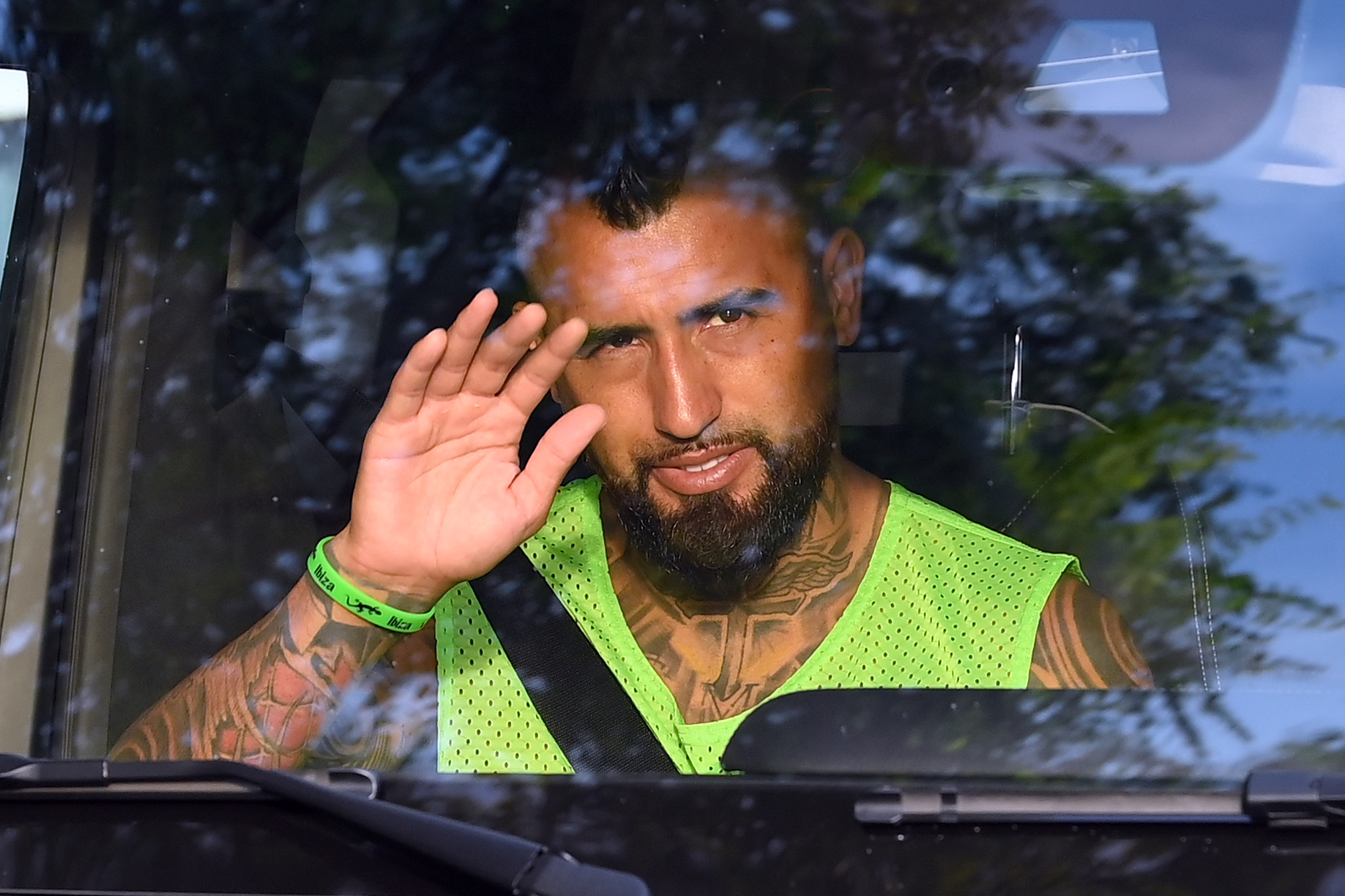 Reports suggest that Vidal should arrive in Italy this week to put pen to paper on the move.

Inter are said to be confident on completing the deal, which will see Vidal at the club until 2022, according to Sky Sports journalist Fabrizio Romano.

The two-year contract will be worth £5.4million, with the option to add a third year when it ends.

There were worries that Vidal's move to Inter would be delayed as he demanded that Barca pay him the £5.3million he would be due if he stayed until his contract ended in 2021.

His relationship with Barca has deteriorated in recent times and new boss Koeman has told him that he has no future at the club.

Barca are undergoing a squad overhaul after their 8-2 loss to Bayern Munich in the Champions League quarter-finals, and Vidal is one of the casualties, alongside several other older stars including Luis Suarez.

Both players have been made to train away from the first-team squad while the details of their imminent departures are finalised.

Vidal couldn't help but aim a parting shot at Barca, blaming the clubs' hierarchy for the teams recent decline.

In a YouTube rant he said: "Barcelona have to change their way of thinking.

"Football has moved on a lot and the whole DNA thing is being left behind because other teams are improving in other aspects."

Inter boss Antonio Conte is keen to work with Vidal again, who he managed for three years in his stint at Juventus.

Speaking on Vidal, Conte said: "Arturo is a fantastic player. I have great respect for Arturo, and we spent many years in Juventus together. If we go to war, I'd always want him with me."