ASTON VILLA have launched a desperate search for a striker after £22million record signing Wesley Moraes was ruled out for the rest of the season with a crippling knee injury.

The 23-year-old Brazilian, signed from Club Brugge during the summer, suffered severe damage to his right knee following a 71st minute challenge by Burnley’s Ben Mee during Wednesday’s 2-1 win at Turf Moor. 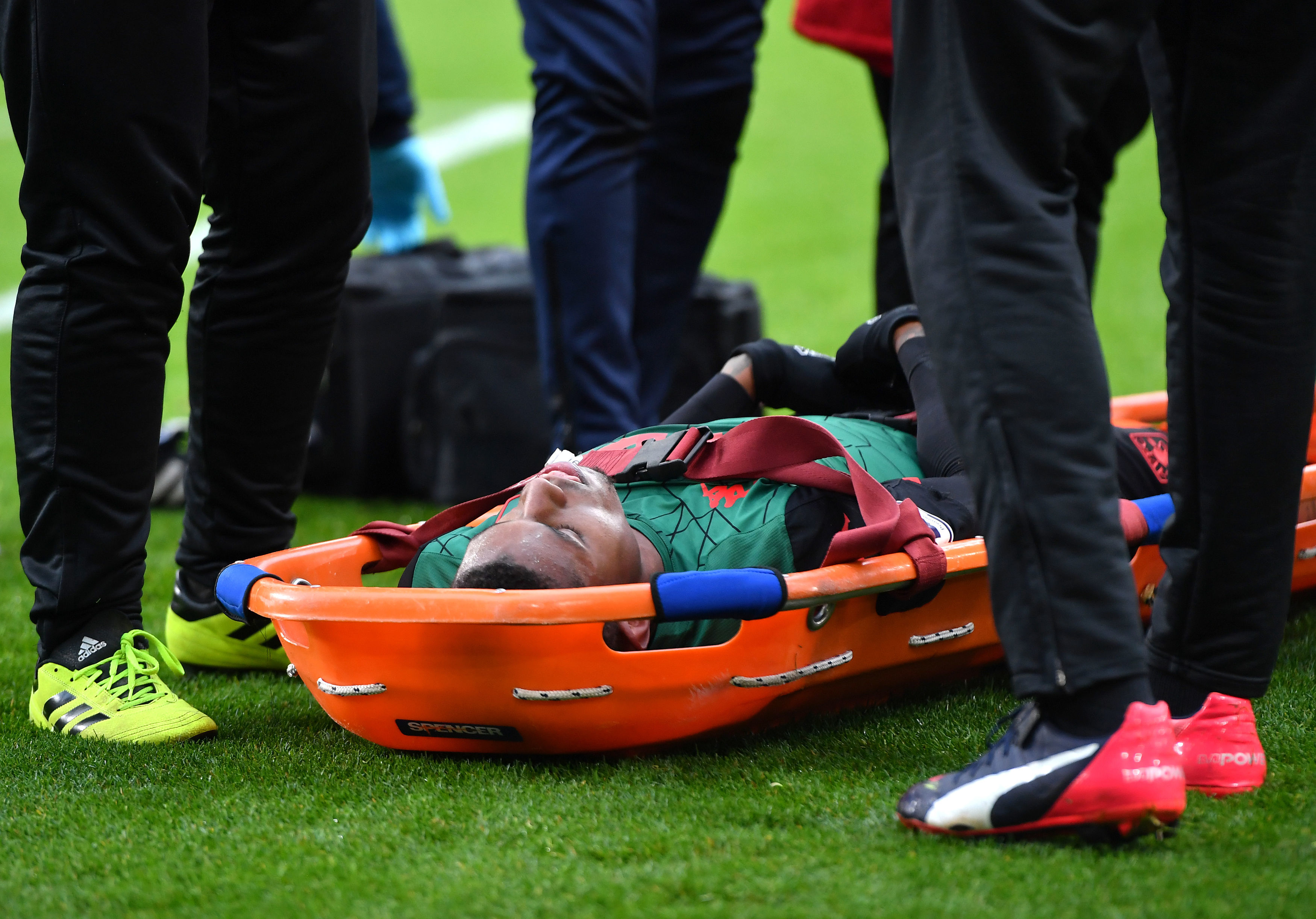 Reports in Belgium claim Wesley suffered serious damage to his posterior cruciate ligament which will side-line Villa’s first-choice striker for between six to nine months.

Villa boss Dean Smith is expected to confirm the devastating news on Friday but has already moved swiftly to find a replacement with Chelsea pair Olivier Giroud and Michy Batshuayi top of his wanted list.

Giroud scored more than a century of goals for Arsenal before moving across London to Chelsea in January 2018 due to a lack of playing time at the Emirates but has failed to nail down a regular place at Stamford Bridge under Frank Lampard.

Giroud has only made three starts for the London giants this season but his power, especially in the air and experience of the Premier League, could be crucial to Villa’s survival. 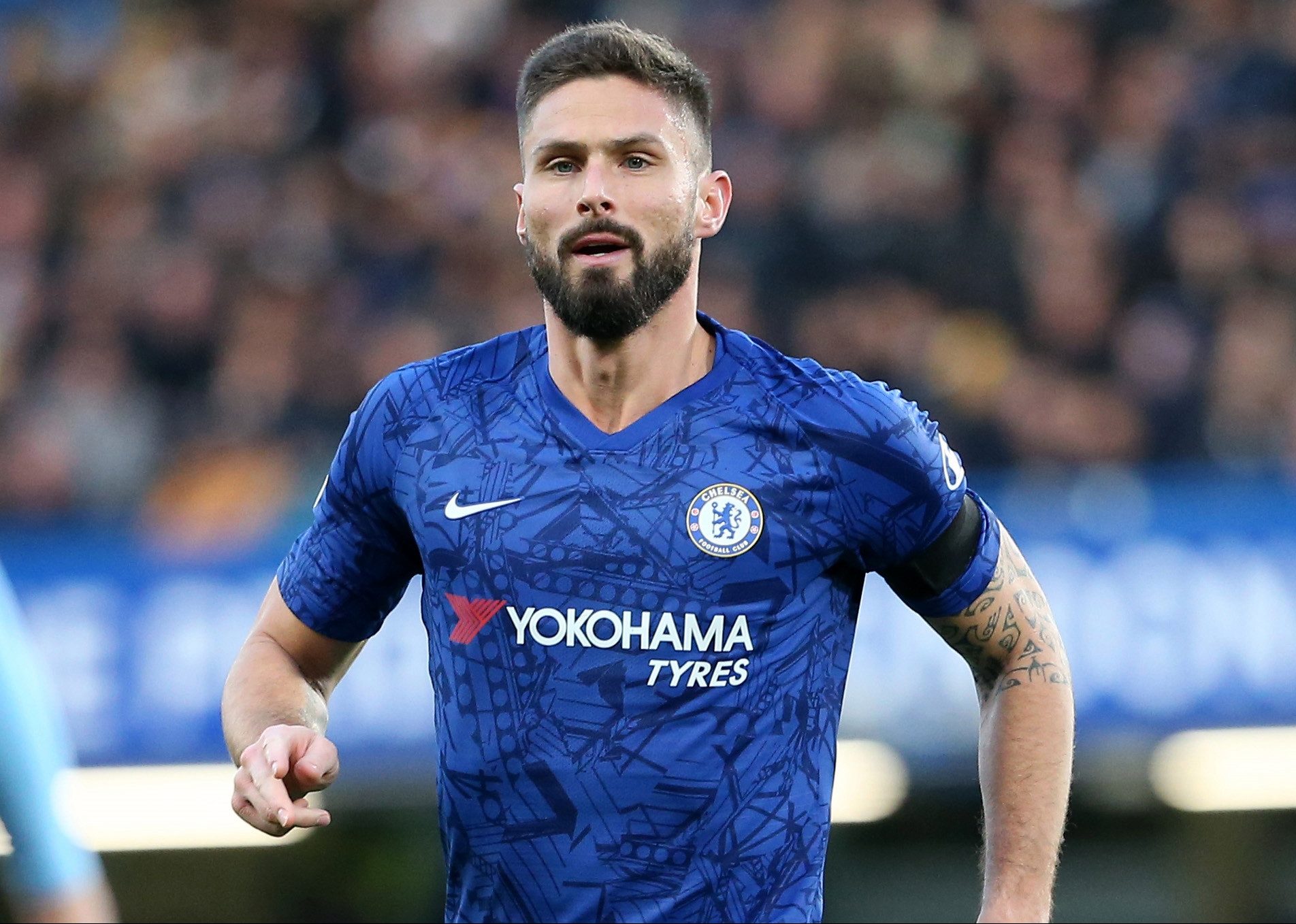 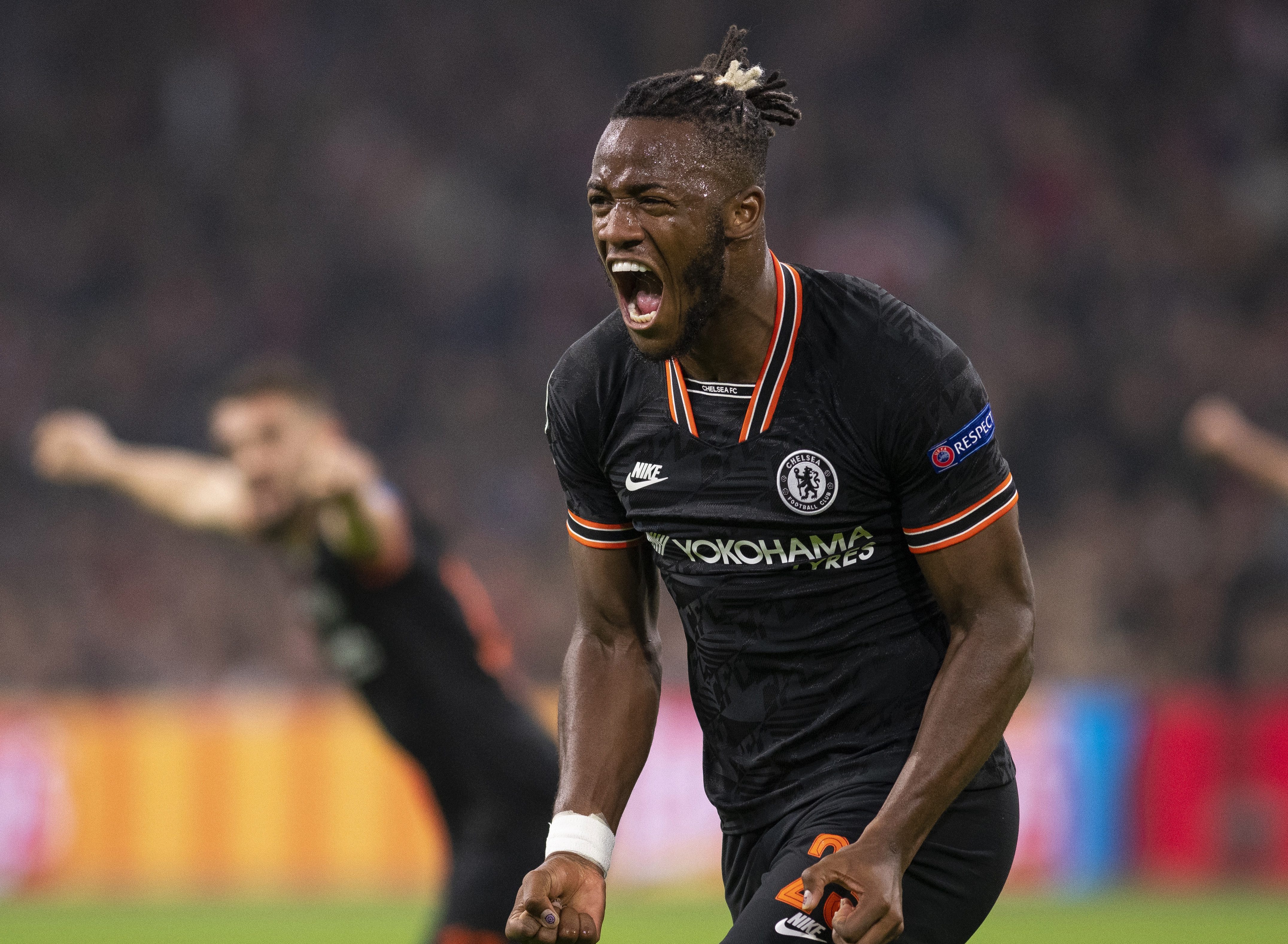 The 33-year-old has been linked with moves to Rangers, Lyon and West Ham but Villa are hopeful the guarantee of regular first team football could persuade the veteran to move to the Midlands – at least until the end of the season – as he tries to seal his place in France’s squad for this summer’s European Championships.

Smith will hope his assistant John Terry’s links with Chelsea and close friendship with Frank Lampard could help make the move possible and give Villa an edge over rival clubs.

Villa have also inquired about taking Chelsea's Belgian international forward Michy Batshuayi on loan however the striker still believes he can convince Lampard he has a part to play at Stamford Bridge, especially if Giroud leaves.

News of Wesley’s injury couldn’t have come at a worse time for relegation haunted Villa.

The Brazilian striker scored his first Premier goal for Villa since October against Burnley before he was stretchered off midway through the second half following a challenge by Mee.

Smith also lost England goalkeeper Tom Heaton with a knee injury in the same match and will anxiously await the result of scans before revealing how long the former Burnley ‘keeper is expected to be sidelined.

The Villa boss was already reeling from the loss of Scotland midfielder John McGinn, who fractured his ankle against Southampton last month and was ruled out for three months.

Villa invested a whopping £127million on 12 new players during the summer but wealthy owners Wes Eden and Nassef Sawiris cannot afford a speedy return to the Championship, and Smith will be backed in his SOS search for a proven striker to replace Wesley.