ASTON VILLA have been told Tom Heaton will cost them £10million.

Boss Dean Smith has targeted the England keeper to compete as number one following their promotion to the Premier League. 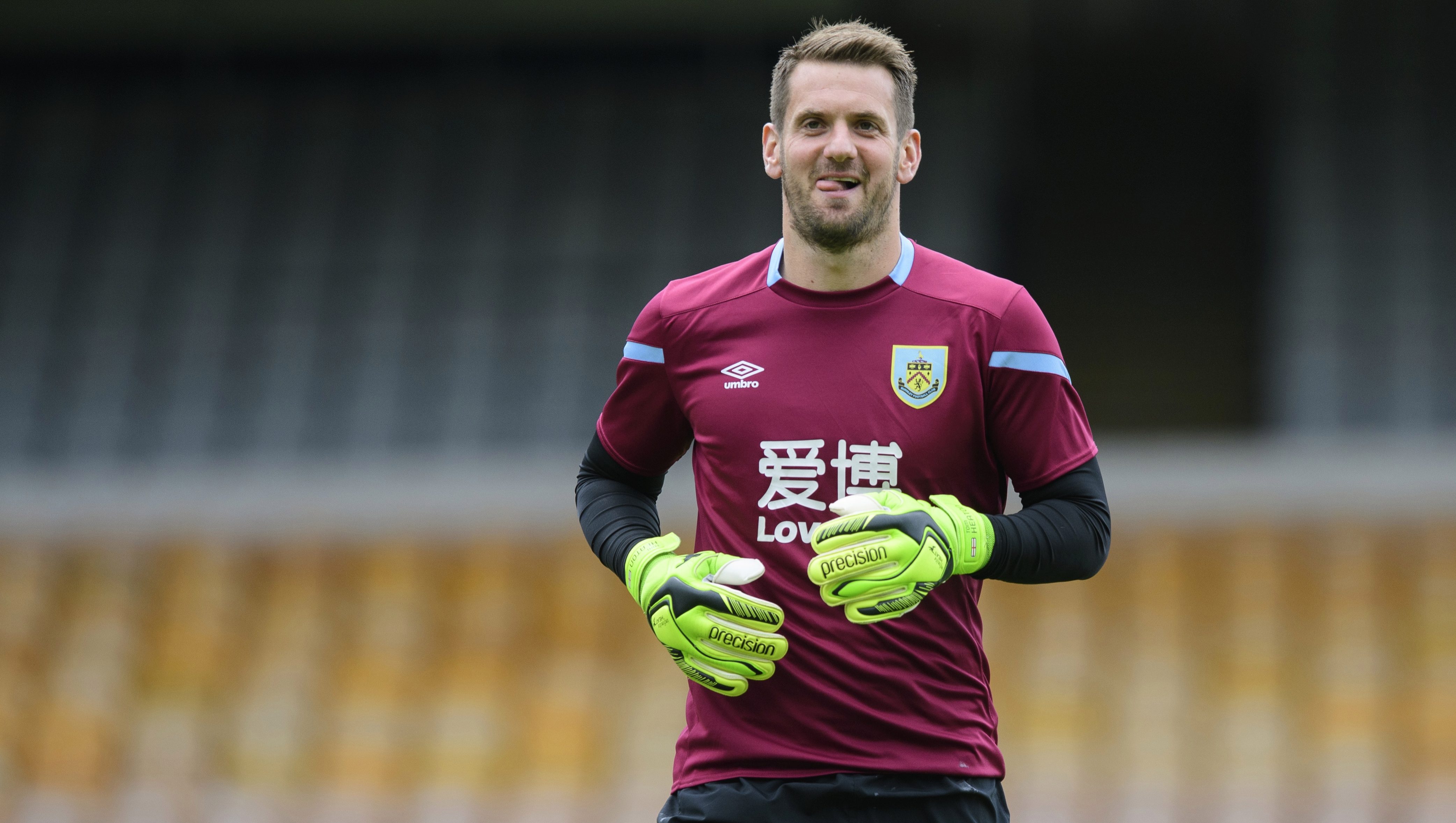 But Villa insist Burnley must drop the price for the 33-year-old stopper.

Turf Moor chief Sean Dyche also has Nick Pope and Joe Hart and is willing to sell one for the right fee.

Heaton has one year left on his contract and no extension has been agreed with the former Manchester United man.

Sun Sport revealed Villa made a £7m bid for the wantaway star who is unhappy about contract talks at Turf Moor.

But the Lancashire club want more than that with at least two other Premier League clubs interested.

But a bidding war could soon take place as Watford have also joined the race for the contract rebel.

Heaton made 22 appearances in all competitions for Burnley last season after making a comeback from injury.