The Aussies have high hopes after welcoming back Steve Smith and David Warner from their ball tampering bans. 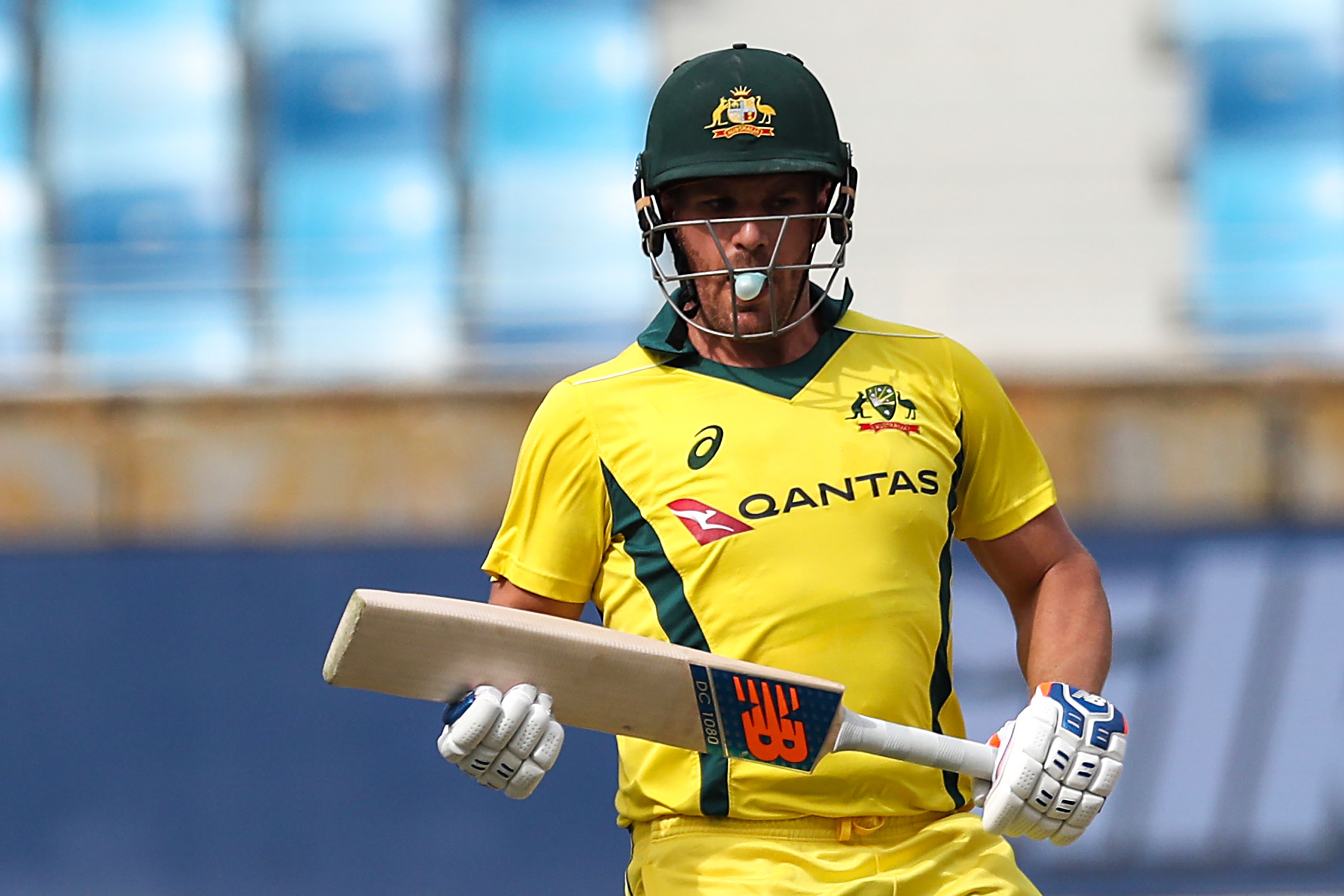 Meanwhile the T20 world champions are ranked down in eighth in the ODI standings but can never be ruled out with big hitters like Chris Gayle and Andre Russell.

When is Australia vs West Indies?

Australia vs West Indies will take place on Thursday, June 6.

It will be played at Trent Bridge, Nottingham.

What TV channel is Australia vs West Indies on and can I live stream it?

YOU can catch all the action live on Sky Sports Cricket.

The match will also be available via the Red Button service.

If you’re not a Sky subscriber, grab a NOW TV pass from just £8.99 to take in the drama of the Cricket World Cup on your mobile, tablet, games console or PC.