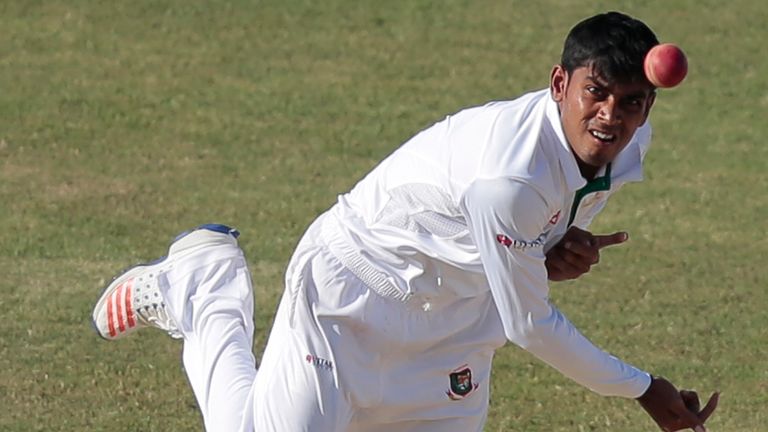 Bangladesh spinner Mehidy Hasan claimed his 100th Test wicket as the home side fought back after West Indies secured a strong first-innings lead in the second Test at Mirpur.

Hasan – who had earlier shared a seventh-wicket century partnership with Liton Das to lift the Bangladesh total to 296 – struck just before the close, turning a ball sharply to find Shayne Moseley’s edge.

Fellow spinners Nayeem Hasan and Taijul Islam also picked up a wicket apiece to reduce West Indies to 41-3 at stumps on the third day – although the tourists are still on top, with an overall advantage of 154.

Off-spinner Rahkeem Cornwall picked up the second five-wicket haul of his Test career, finishing with figures of 5-74 despite half-centuries from both Liton and Mehidy. 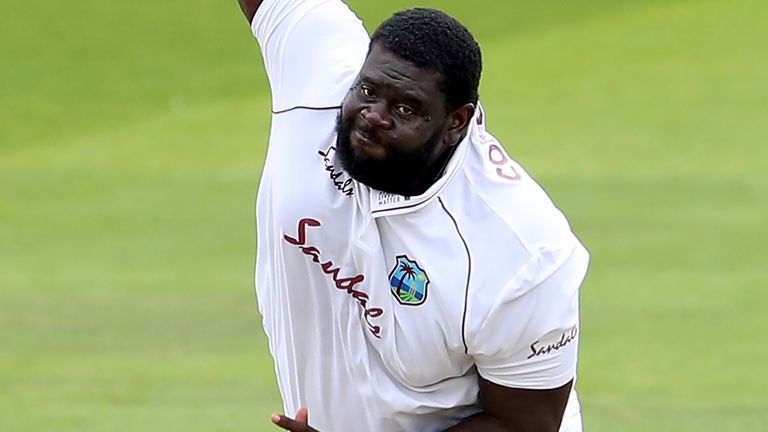 Cornwall dismissed both of the overnight batsmen after Bangladesh resumed on 105-4, with Mohammad Mithun caught for 15 before Mushfiqur (54) fell attempting a reverse sweep.

However, wicketkeeper Liton and Mehidy – who scored a century during the previous Test – defied the West Indies bowlers, putting together a partnership of 126.

Cornwall eventually made the breakthrough with the wicket of Liton (71) and the tail quickly folded for 296, with Mehidy (57) the ninth man out when he fell to Shannon Gabriel (3-70). 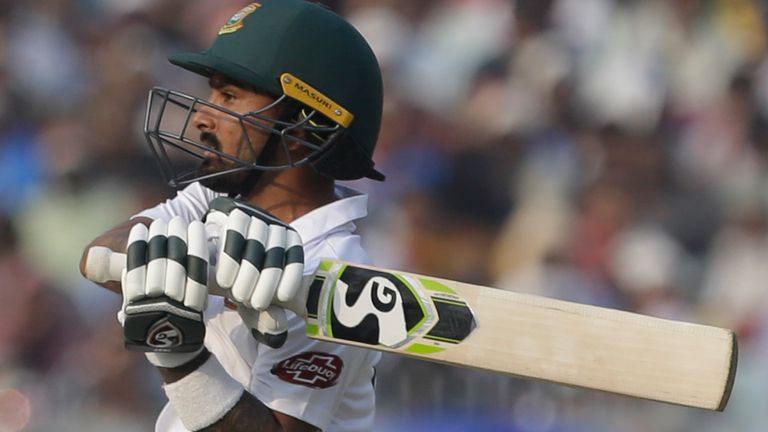 But off-spinner Nayeem struck in the fourth over of West Indies’ second innings, having Kraigg Brathwaite (6) caught behind on review.

Mehidy then reduced the tourists to 20-2 before left-armer Taijul accounted for John Campbell (18).