MICHAEL VAUGHAN’S future with the BBC is in further doubt after his regular double-act show with Phil Tufnell on Monday was binned.

The Ashes-winning captain, 47, was withdrawn from the programme last week in the wake of claims by Azeem Rafiq that he made a racially insensitive comment in 2009. 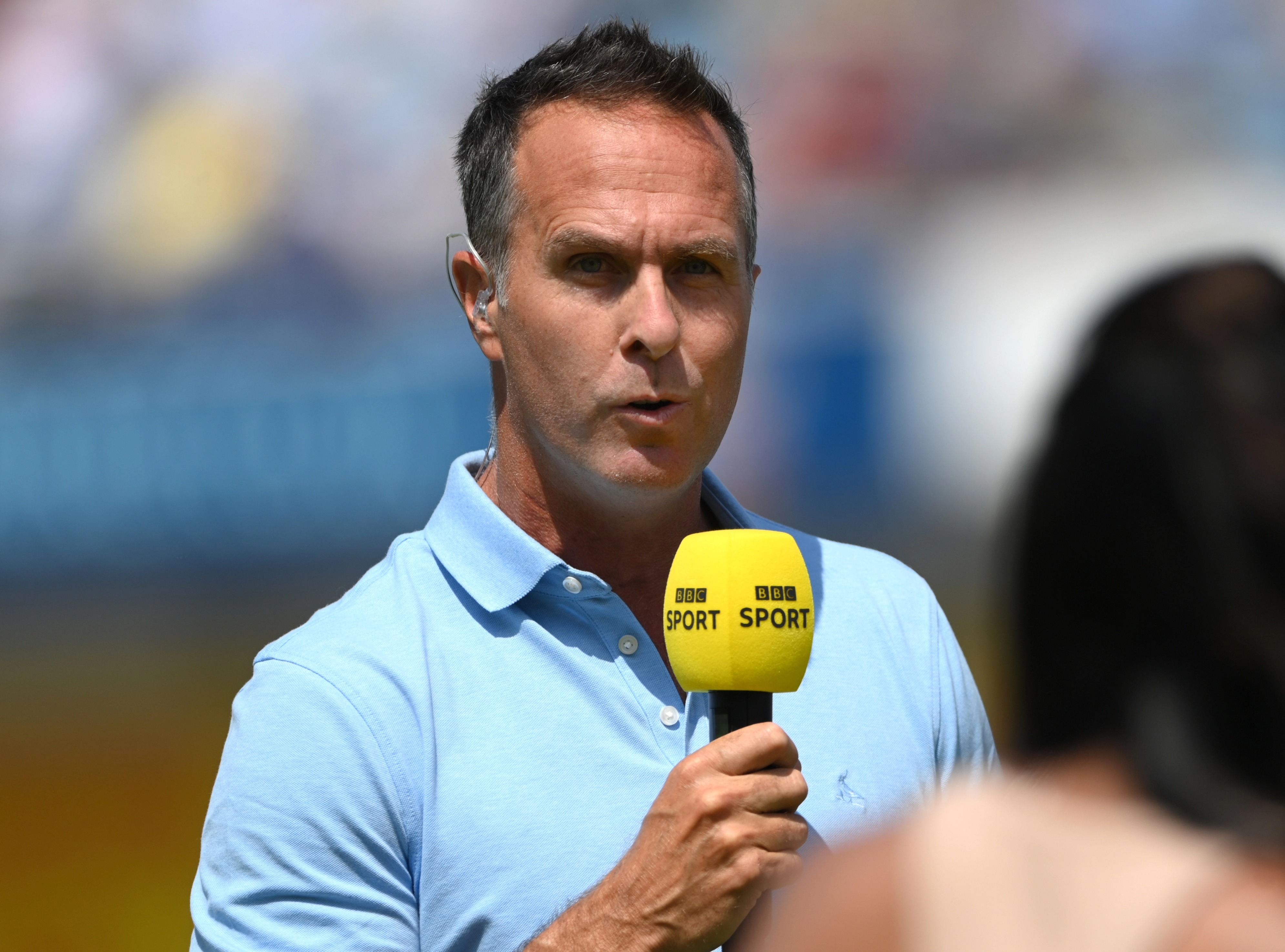 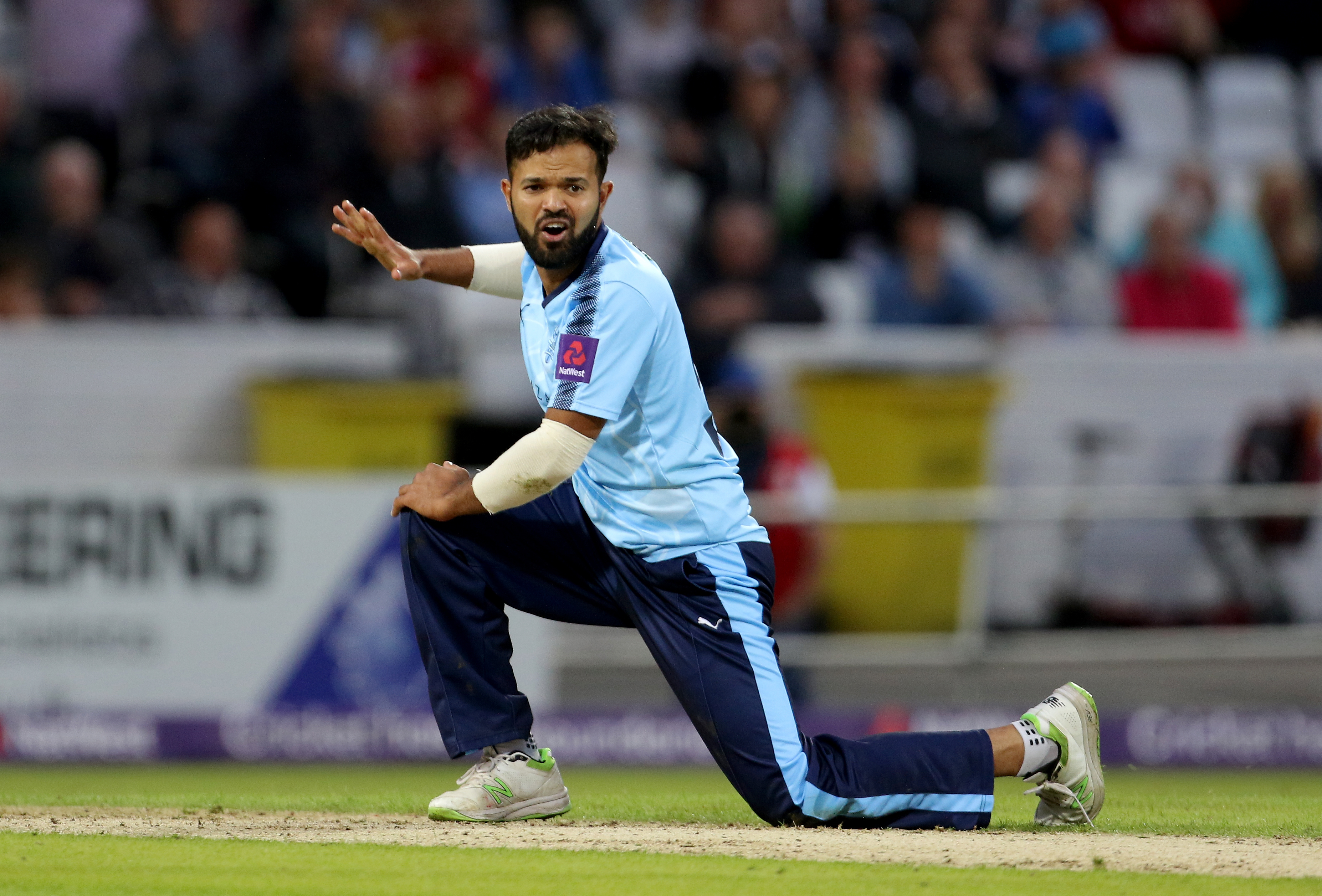 It was expected to go ahead with another host joining Tufnell.

But it was not aired at all and was replaced instead on Radio 5 Live by Good Pace for Radio in which England fast bowlers Tymal Mills and Mark Wood discussed the Twenty20 World Cup.

Vaughan was initially suspended from the Tuffers and Vaughan Show by the BBC.

A statement read: “The show focuses on topical discussion around current cricketing matters and, given his involvement, we need to ensure we maintain impartiality.”

Vaughan will be heard in the UK during the Ashes because BT Sport, who have the rights, will take a feed from Fox Sports in Australia, for whom he is working.

It is alleged Vaughan told Rafiq and two other Asian players that there were 'too many of you lot, we need to do something about it'.

Vaughan revealed he 'completely and categorically denies' the claims.

Writing in his Telegraph column, he claimde: "I completely and categorically deny that I ever said those words.

"I will fight to the end to prove I am not that person."

The ex-England star is also embroiled in a Twitter storm after tweeting, 'Not many English people live in London. I need to learn a new language' in 2010.

Elsewhere,former Nottinghamshire batsman Bilal Shafayat has claimed he was called a 'curry eater' by an ex-Yorkshire fast bowler.

The allegation comes after ex-England batter Gary Ballance admitted to using a 'racial slur' against Rafiq.

Cricket chiefs are now to pay damages to Rafiq – after finally accepting it was not 'banter' as claimed by Yorkshire.

More and more players are coming forward with accusations of racism at various levels of cricket in Yorkshire.

These range from a player’s Pakistani heritage being used to criticise his batting, a Muslim girl being ordered to wear shorts rather than tracksuit bottoms and even a player alleging he was urinated on from a hotel balcony.