SKY BET have cut the price on Chelsea's Marcos Alonso and their former star Victor Moses to join Tottenham.

This is after Spurs announced former Blues boss Antonio Conte as their new manager. 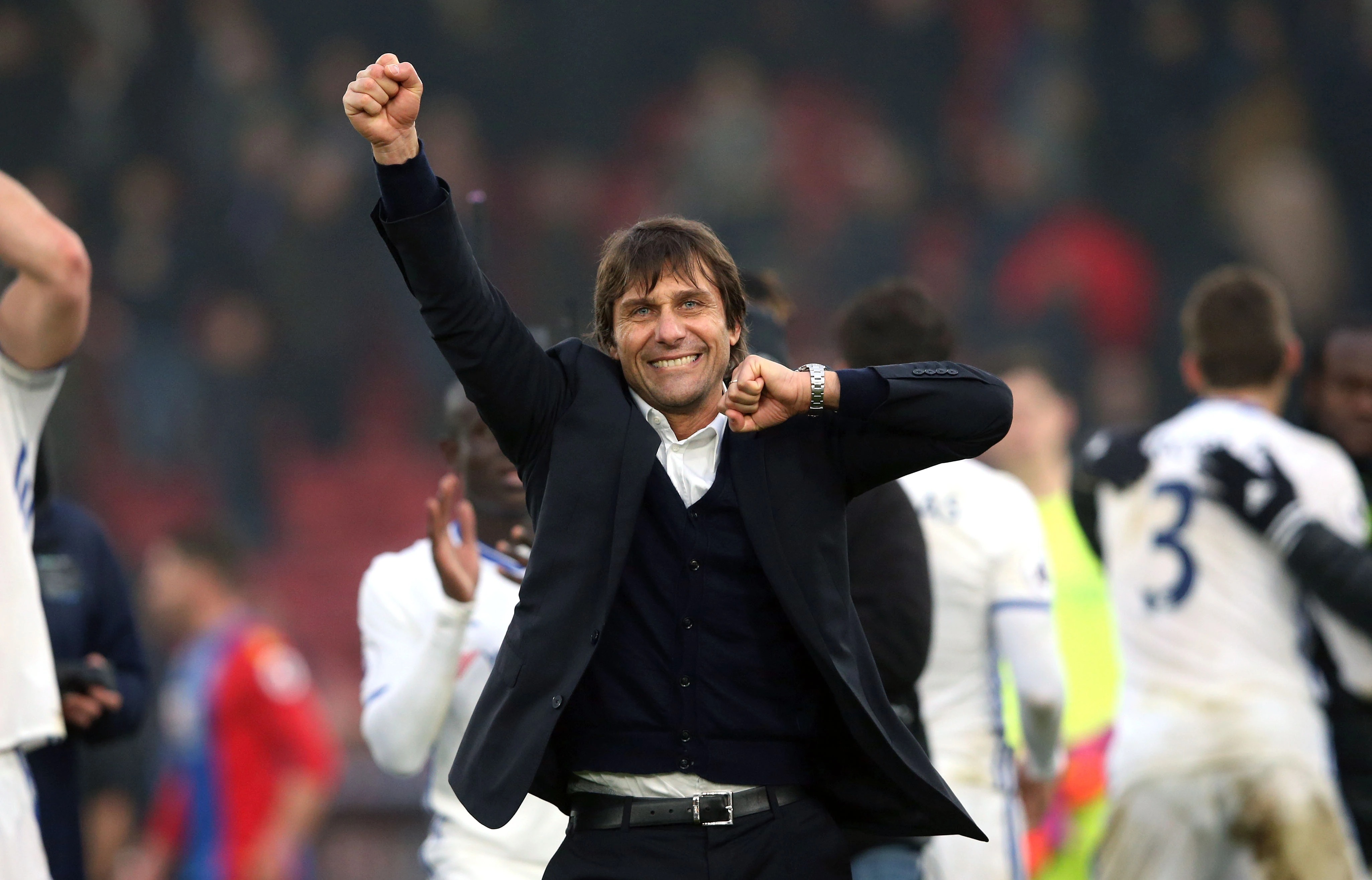 Both wing-backs excelled under Conte's regime at Stamford Bridge as the Italian guided them to a Premier League title in 2017 and FA Cup glory in 2018.

Following Conte's departure from Chelsea, Moses has gone out on loan to Fenerbahce, Inter Milan and Spartak Moscow.

While Alonso was given a new lease of life under Blues boss Thomas Tuchel after his arrival last season.

But in recent weeks Ben Chilwell has established himself in Chelsea's first team after scoring three goals in nine appearances so far this season for the Blues.

Sky Bet have Moses as the most likely of the two to sign for Tottenham at 4/1.

While Alonso is priced at 7/1 to make the controversial move across London to White Hart Lane.

The experienced players could be brought in as part of major overhaul at Spurs, with Conte having a £150million available for transfers.