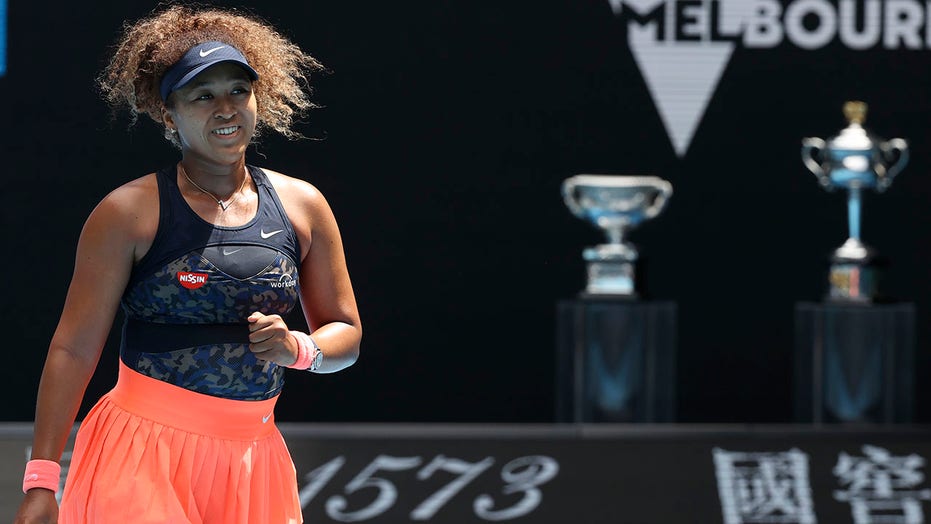 Tennis legend Boris Becker warned Tuesday that Naomi Osaka’s “career is in danger” after her decision to withdraw from the French Open to deal with her mental health.

“I heard her first response a couple of days ago about this media boycott and that is something to be always taken seriously, especially from such a young woman,” he said, via Tennis 365. “She couldn’t cope with the pressures of facing the media after she loses a match, but that happens frequently and you have to deal with it.”

Becker explained that he hated the media but understood it was part of his job to talk to reporters.

“I always believed the media was part of the job. Without the media, there is no prize money, no contracts, you don’t get half the cake. I hated the media and I didn’t like talking to journalists, but you had to do it,” he said.

Osaka raised eyebrows when she announced she was avoiding the press during the French Open for mental health reasons. She received some praise for fully withdrawing from the tournament Monday to focus on her mental health.

She explained she didn’t want to take away the spotlight from the athletes who are competing and added that she had been suffering “long bouts of depression” since the 2018 U.S. Open.