The Orlando Pride striker, 34,  shared an emotional post on Instagram describing the Argentina hero as one of the 'Gods' of the game. 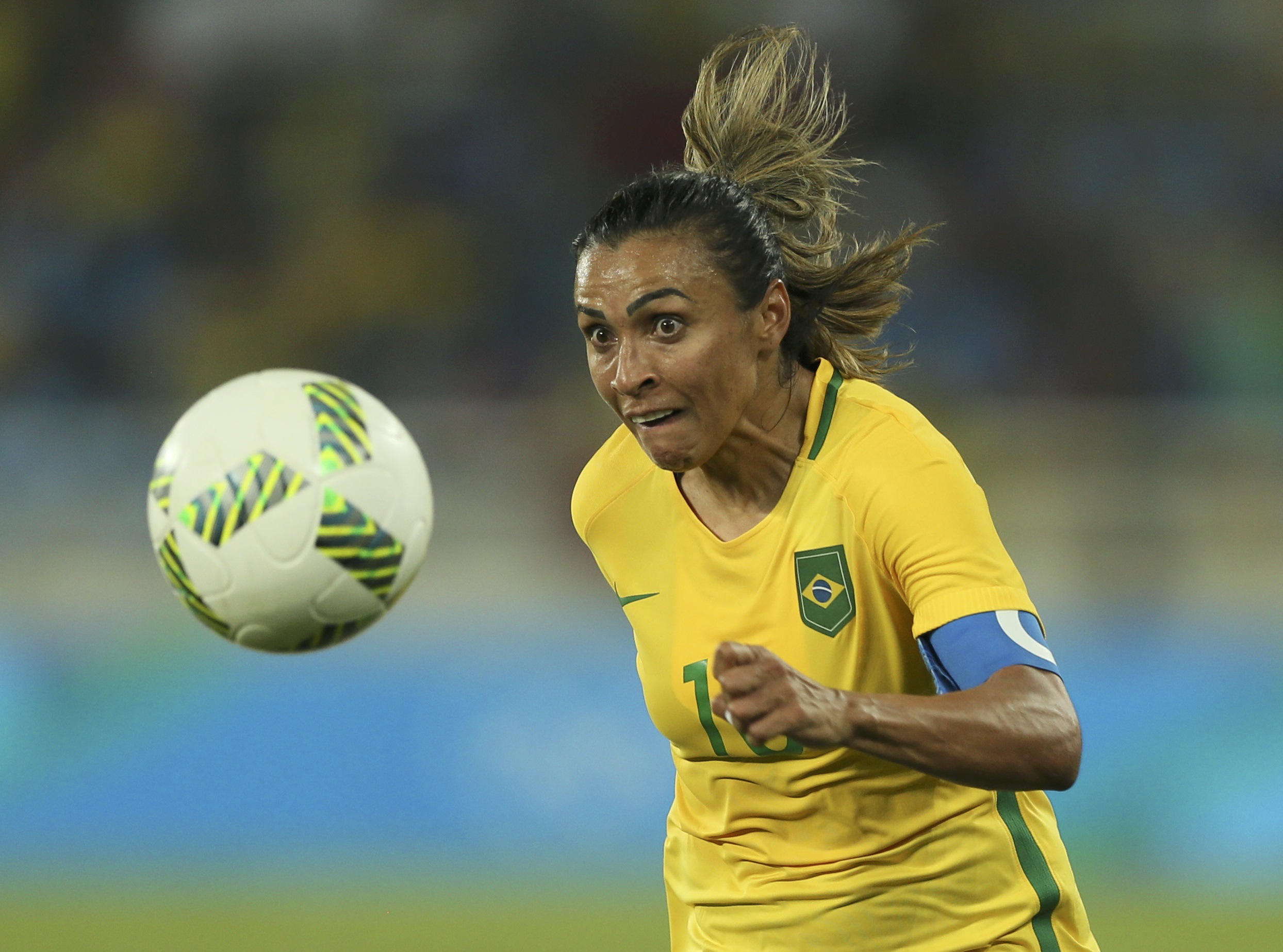 Maradona, who is widely regarded as one of the world’s greatest ever players, passed away, aged 60, after suffering a cardiac arrest.

On Instagram Marta, who is a six-time Fifa World Player of the Year, posted a picture of herself sat next to the Argentinian icon.

In her message the Brazilian football heroine wrote: “We lost one of the Gods of the ball, a historical legend who inspired all of us professionals with his magic and love.”

Maradona took the world of football by storm with his goalscoring feats for Argentina and for Napoli, with whom he won two Serie A titles.

The death of the striker, famous for his Hand of God and for leading his national team to World Cup glory,  has led to an outpouring of grief in his home country and in Naples.

And members of Napoli’s women’s team including Federico Di Criscio and Eleanora Goldoni took to social media to share their thoughts on Maradona’s passing. 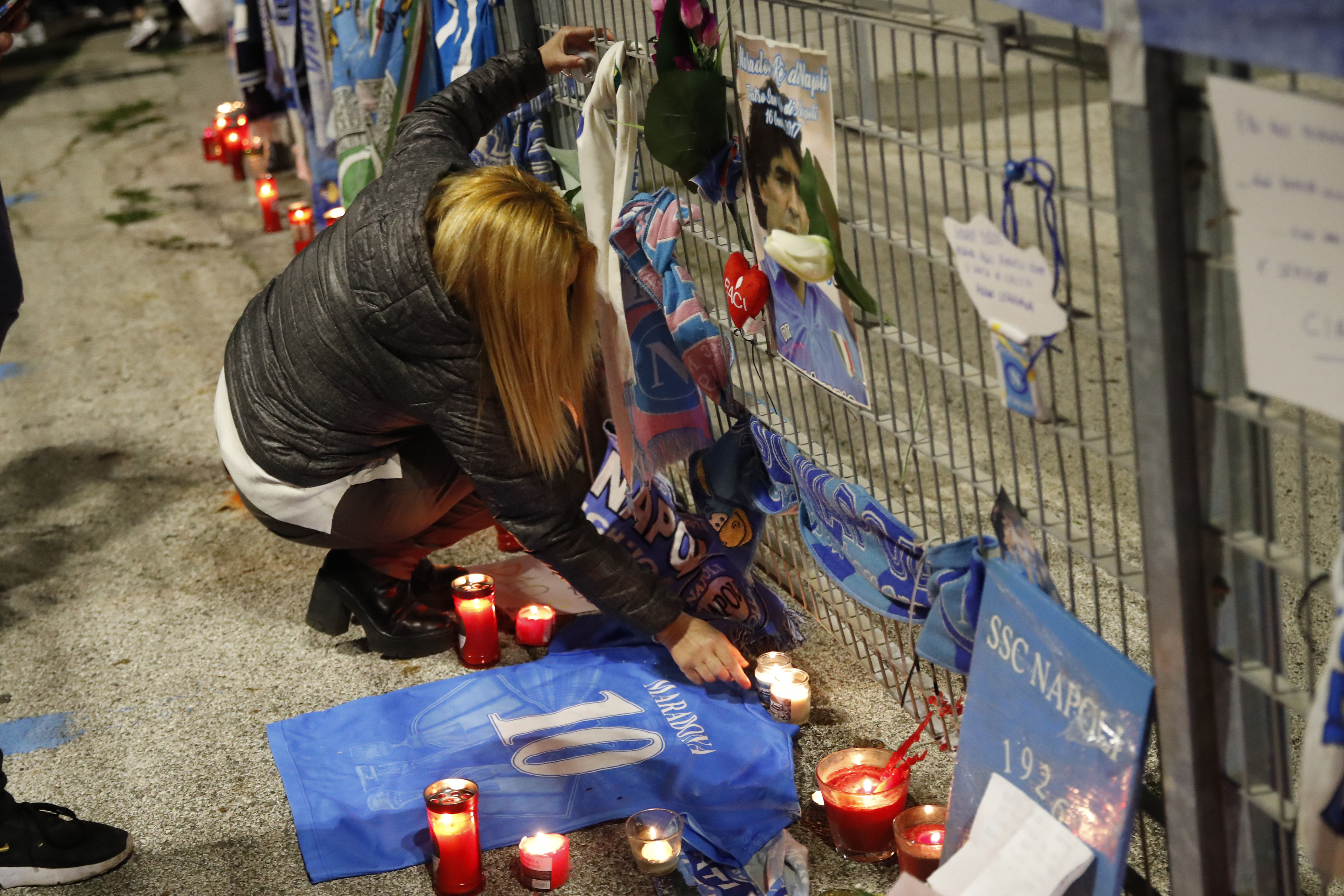 In part of her Instagram post Goldoni, 24, said: "You changed Argentina, you changed Naples, you embellished football.

“As a fan, as a Napoli footballer of, as a lover of football and of this city, thank you for what you did!”

Today schools in Naples are closed in honour of the former Serie A player whose image adorns a mural in the city’s San Giovanni a Teduccio quarter.

Thousands of fans took to the streets of Naples and Argentina’s capital Buenos Aires where Maradona became a hero with Boca Juniors.

And three days of national mourning have commenced in Argentina in honour of the player.

It has been reported that Napoli will go ahead with plans to rename their San Paolo stadium after one of their most famous stars.