BRENDAN RODGERS may have higher priorities than the FA Cup – but the Leicester boss sent out a potent attacking team and was rewarded with a stirring second-half comeback.

Brentford’s Championship promotion contenders had knocked out four Premier League clubs on their way to the Carabao Cup semi-finals – and they could have led the Foxes by more than a single goal at half-time. 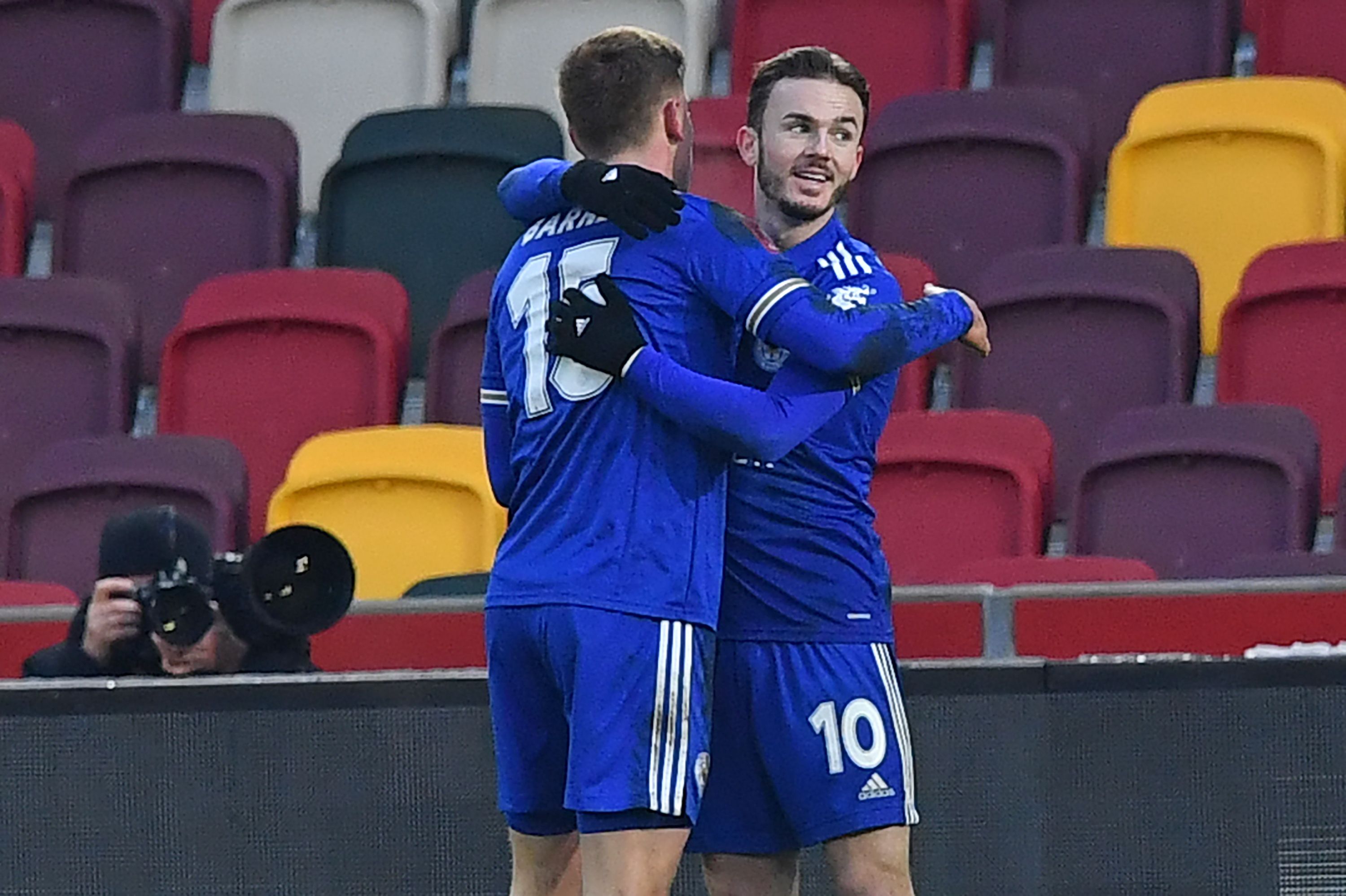 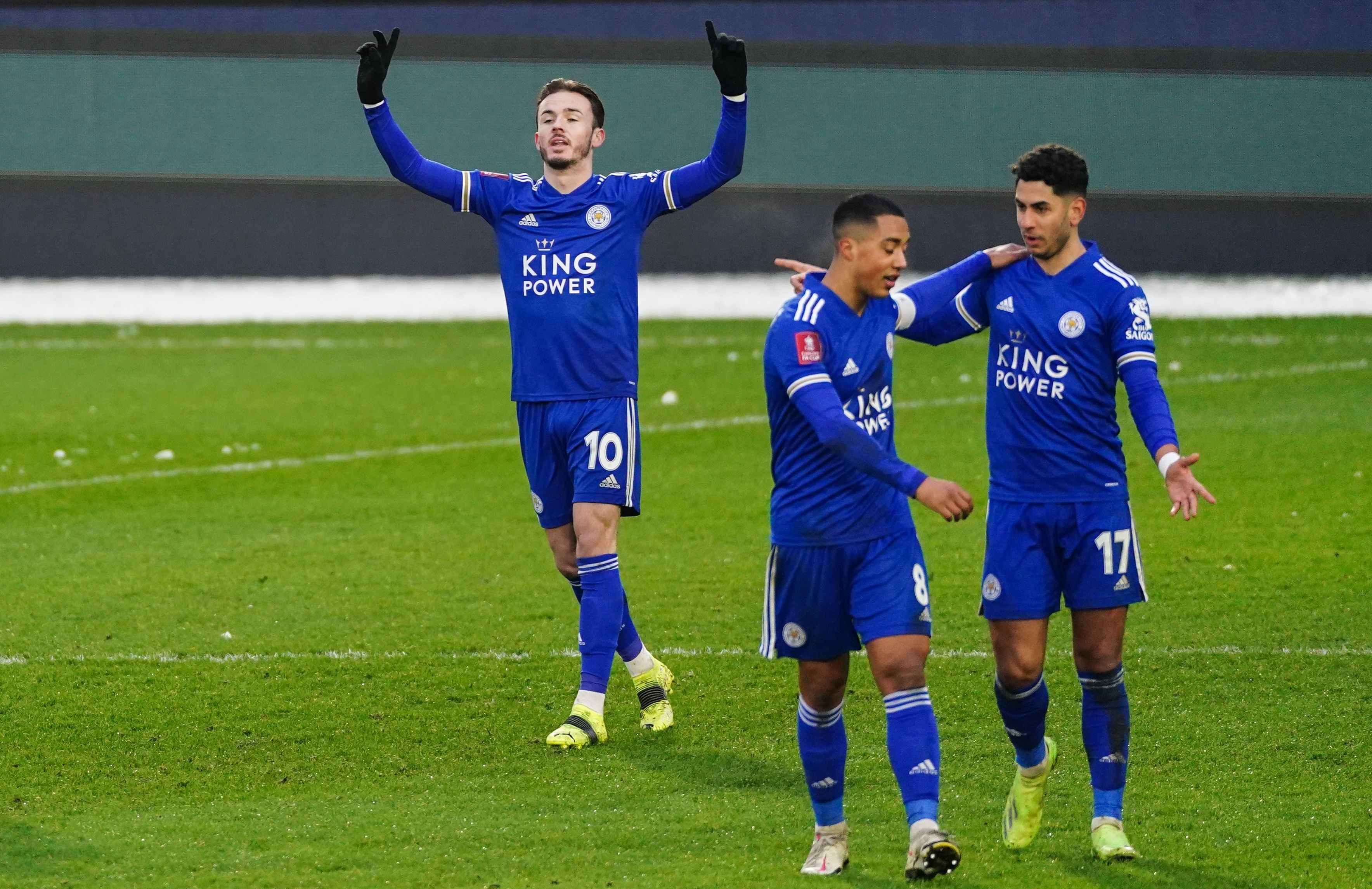 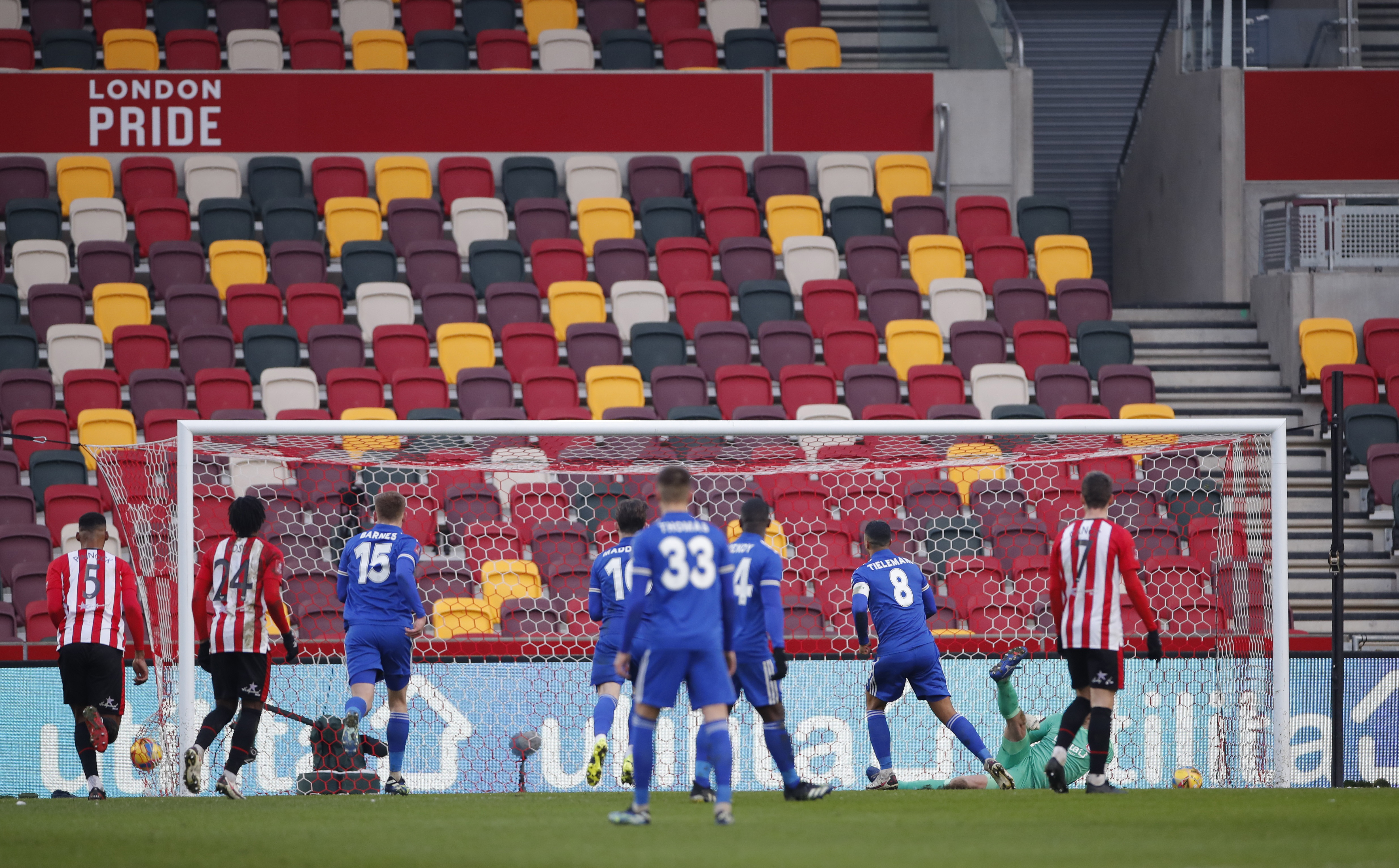 But when Leicester cranked up their intensity levels after the break, there was no contest.

Cengiz Under struck the equaliser, Youri Tielemans won and converted a penalty and James Maddison tapped in the third as the Foxes cruised in to a fifth-round home with Brighton next month.

Leicester are widely regarded as being the biggest club never to have won the FA Cup – with four defeats in the final all more than half a century ago.

While Leicester are pursuing Champions League, and perhaps even a second Premier League title, as well as this season’s Europa League, Rodgers refused to send out a seriously weak team.

A second-string Foxes defence looked shaky in the first half, conceding to an early Mads Bech Sorensen effort – and were grateful to keeper Danny Ward for a couple of fine saves.

But there was no doubting Leicester’s appetite after the break as they put Brentford to the sword.

After morning blizzards in west London, the ground staff were using leaf blowers to clear the penalty areas of snow.

Both clubs have massive midweek league fixtures coming up – the Bees a promotion six-pointer with Swansea and Leicester a Champions League six-pointer at Everton.

So the line-ups were stronger than we might have imagined, despite six changes for the hosts and eight for Leicester.

Turkish winger Under cut back for Harvey Barnes to blaze a shot wide, then Under cut in from the right and saw his shot turned wide by Luke Daniels.

Yet as soon as the Bees put pressure on Leicester’s second-string defence, the Foxes were rocking.

Leicester threatened a swift equaliser when a Barnes shot was hacked away by Ethan Pinnock and when Maddison whistled a free-kick wide after Jan Zamburek was booked for a foul on Ayoze Perez. 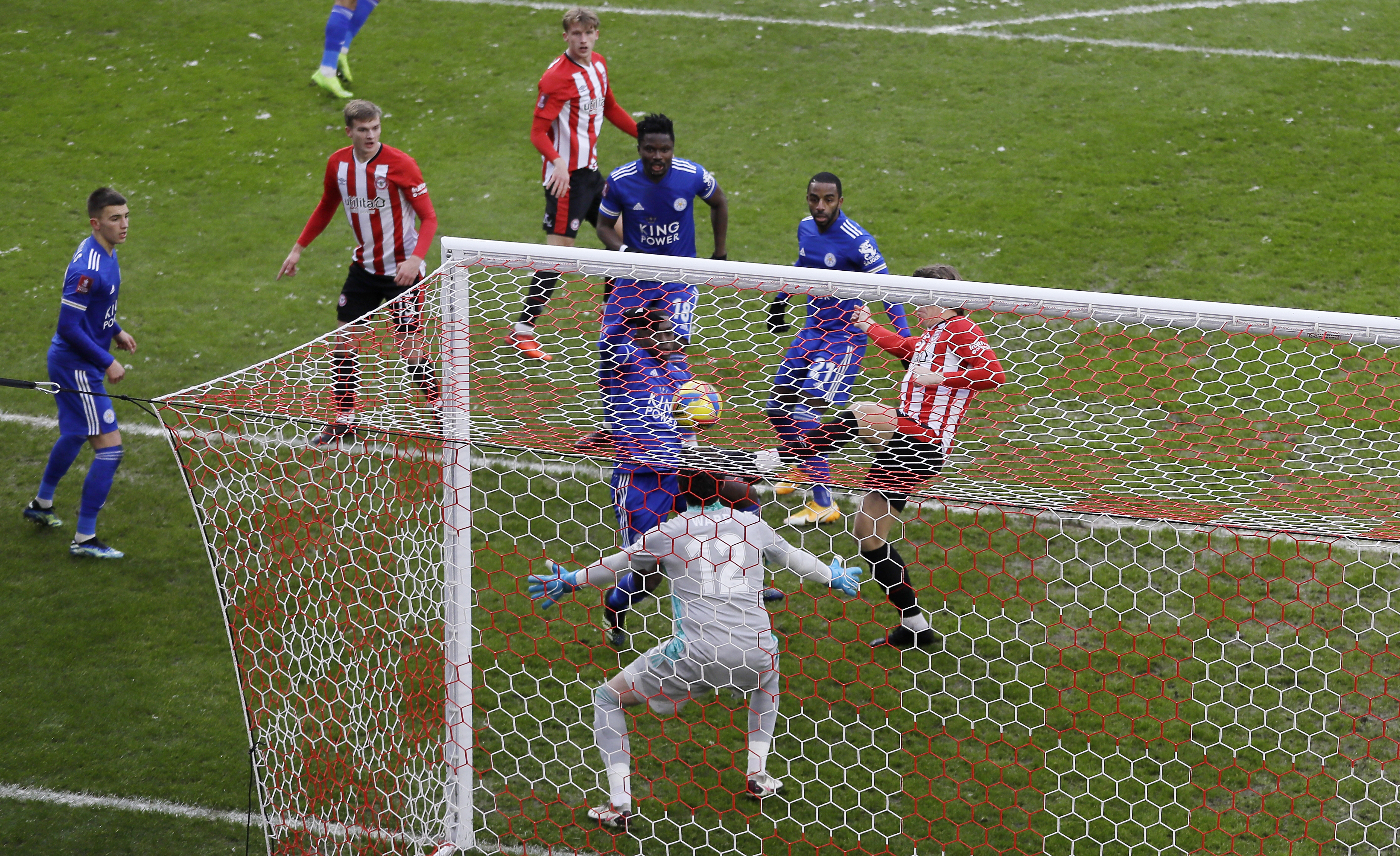 But Brentford ended the first half well on top – the lively Tarique Fosu having a volley pushed wide by Ward before Saman Ghoddos was given to sighters at goal from free-kicks on the edge of the area.

After Caglar Soyuncu was booked for a crude challenge on Forss, Ghoddos pinged one narrowly over.

And after Youri Tielemans fouled Foxu, Ghoddos produced a brilliant effort which forced Ward into a spectacular leaping save.

But for all Leicester’s defensive paucity, they always possessed attacking quality.

And within a minute of the restart, Soyuncu won possession high up the pitch and fed Maddison, who jinked past two defenders and slipped in a pass for Under to drill into the far corner.

Perez headed over from a Tielemans centre and then drove in a shot which almost knocked Daniels back into his own net.

Leicester’s second, on 51 minutes, was controversial, Tielemans going down easily with minimal contact from Fosu – VAR might have overturned it but there is no such technology available at EFL stadiums.

And Tielemans rose to send Daniels the wrong way from the spot.

Then Pereira motored down the right and cut back for Under, who swept wide when he should have killed the tie.

And with 20 minutes to go, the killer blow arrived – sub Timothy Castagne winning an excellent interception on halfway, and a Barnes shot pushed out by Daniels for Maddison to tap in.

Celebrities
Vicar of Dibley: Geraldine addresses Black Lives MatterWhen you subscribe we will use the information you provide to send you...
Lifestyle
ITV chief executive Carolyn McCall has revealed that she completely believes Meghan Markle’s statements about mental health, which is at...
TV & Movies
Actor Reece Dinsdale has revealed that he’s experienced abuse online since taking on the role of Emmerdale villain Paul Ashdale....
World News
CORONAVIRUS cases are still rising in six areas in England and this interactive map reveals if yours is on the...
Beauty
While the Covid-19 pandemic has halted the cadence of everyday life for just about everyone, the world is now beginning...
Fashion
GalleriesCollection Lucie and Luke Meier strongly believe in the power of clothes. They think that dresses enable individuals to express...
Recent Posts