BRIGHTON will launch an internal investigation after a video emerged of four players inhaling from a balloon in Spain.

The Seagulls are currently on their winter break – and first-team players Pascal Gross, Shane Duffy, Leandro Trossard and Alireza Jahanbakhsh appear to be enjoying their time off together. 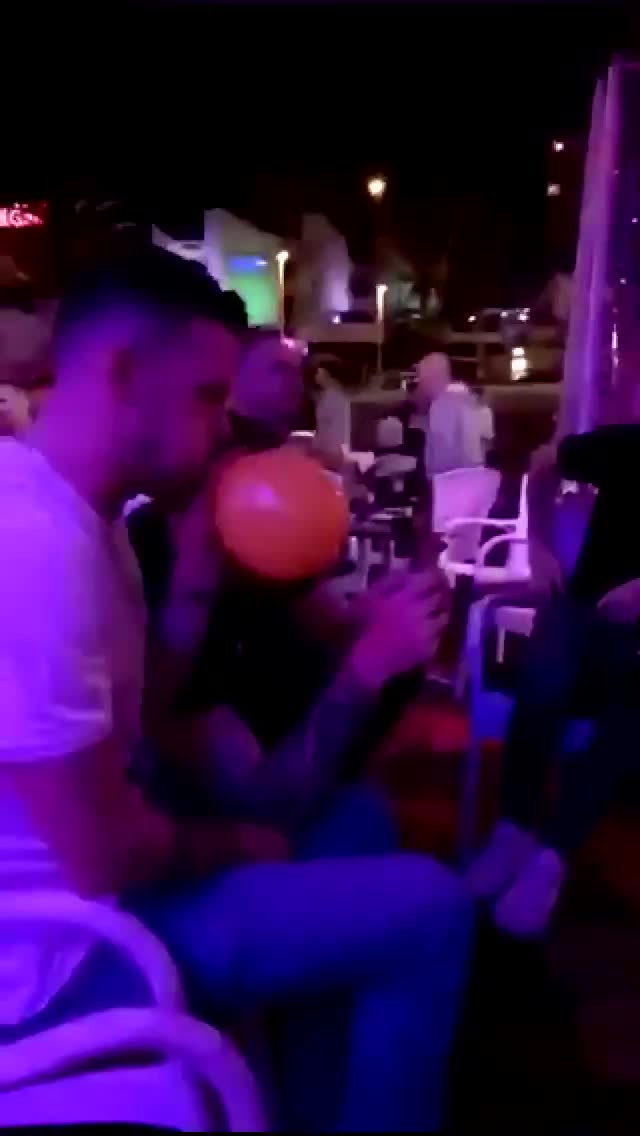 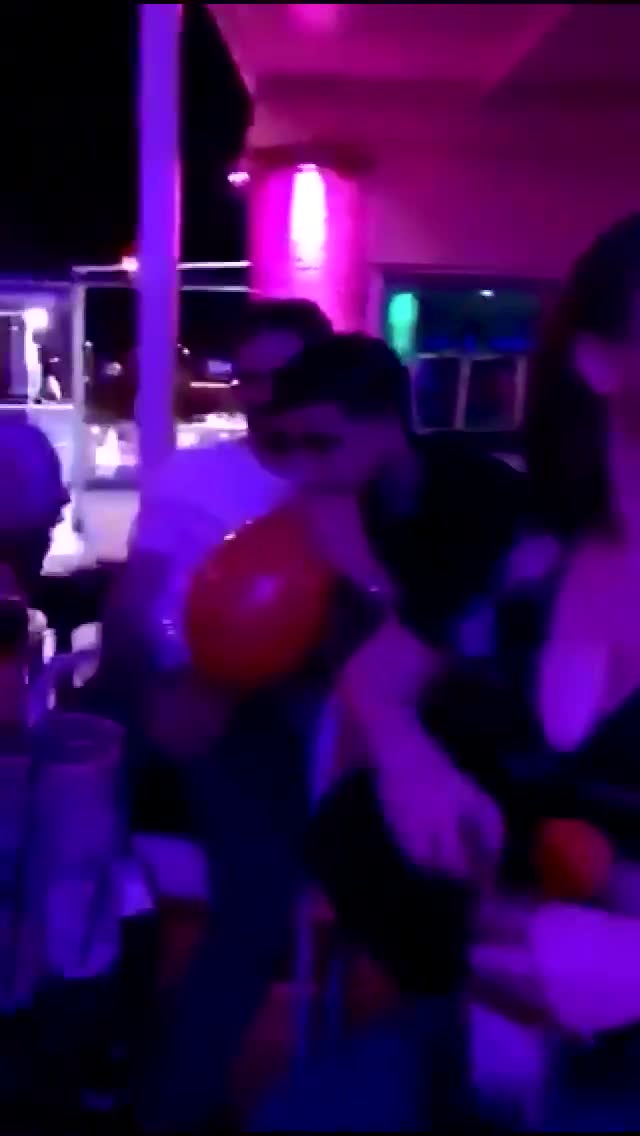 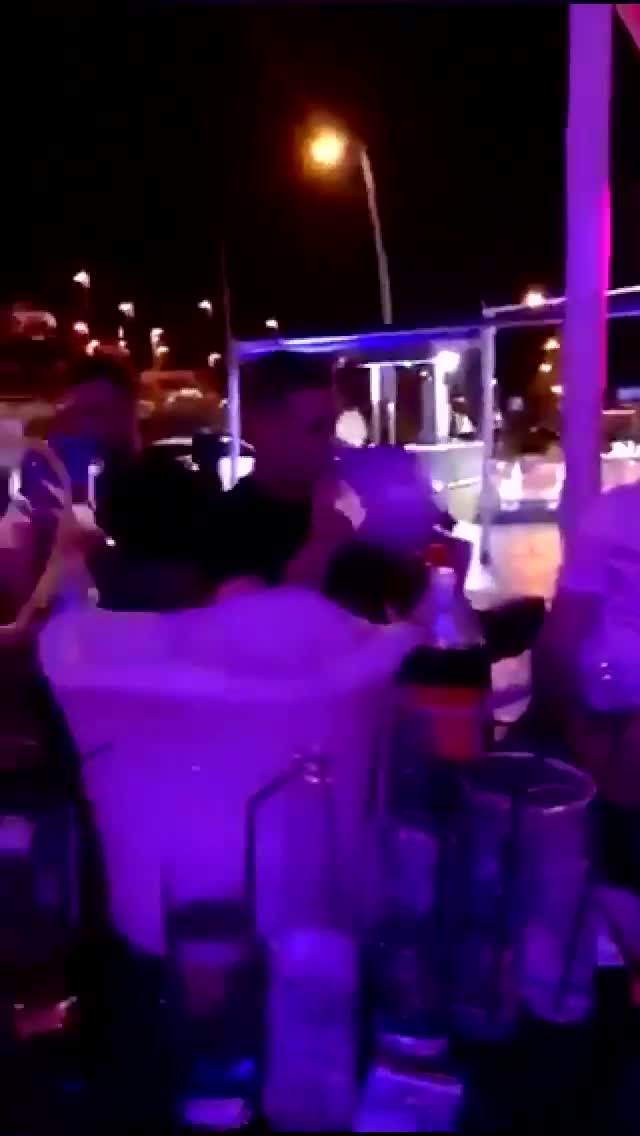 The quartet are seen in the video sat around a table, in either a bar or nightclub, surrounded by drinks and a shisha pipe.

Jahanbakhsh adorns a black t-shirt while sat next to a women – while Trossard and Duffy appear to be sat together.

And while the contents of the balloons are as of yet unidentified, they have been known to be used by some people to inhale nitrous oxide, also referred to as laughing gas.

All four players involved are key men for the Seagulls, as they battle against the drop.

According to The Argus, Brighton are aware of the video.

A club spokesman told the paper: "The club is aware of the video circulating on social media. This matter is being dealt with internally."

The video is an ill-timed distraction for Graham Potter's side, who are winless in 2020.

The poor run has seen what was looking like a promising first season in charge for the Englishman descend into a relegation dogfight. 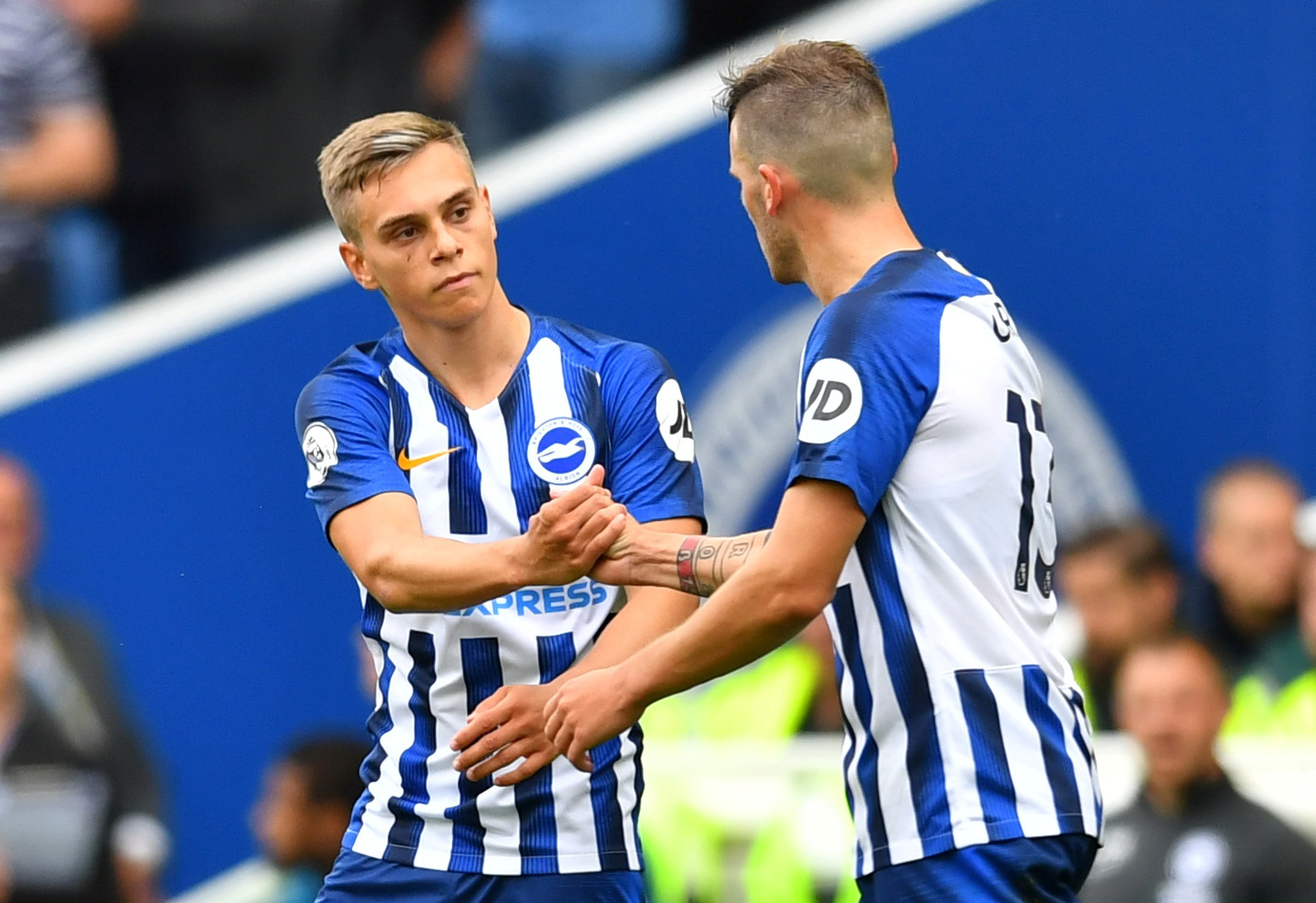 Brighton drew 1-1 with fellow strugglers Watford at the weekend and are now just three points above 18th placed West Ham – who have a game in hand.

The players are letting their hair down while on holiday this week, before returning to action in ten days time against Sheffield United at Bramall Lane.

Their next home fixture, the weekend after, sees them take on Crystal Palace in what could be a pivotal M23 derby as they desperately look to preserve their Premier League status. 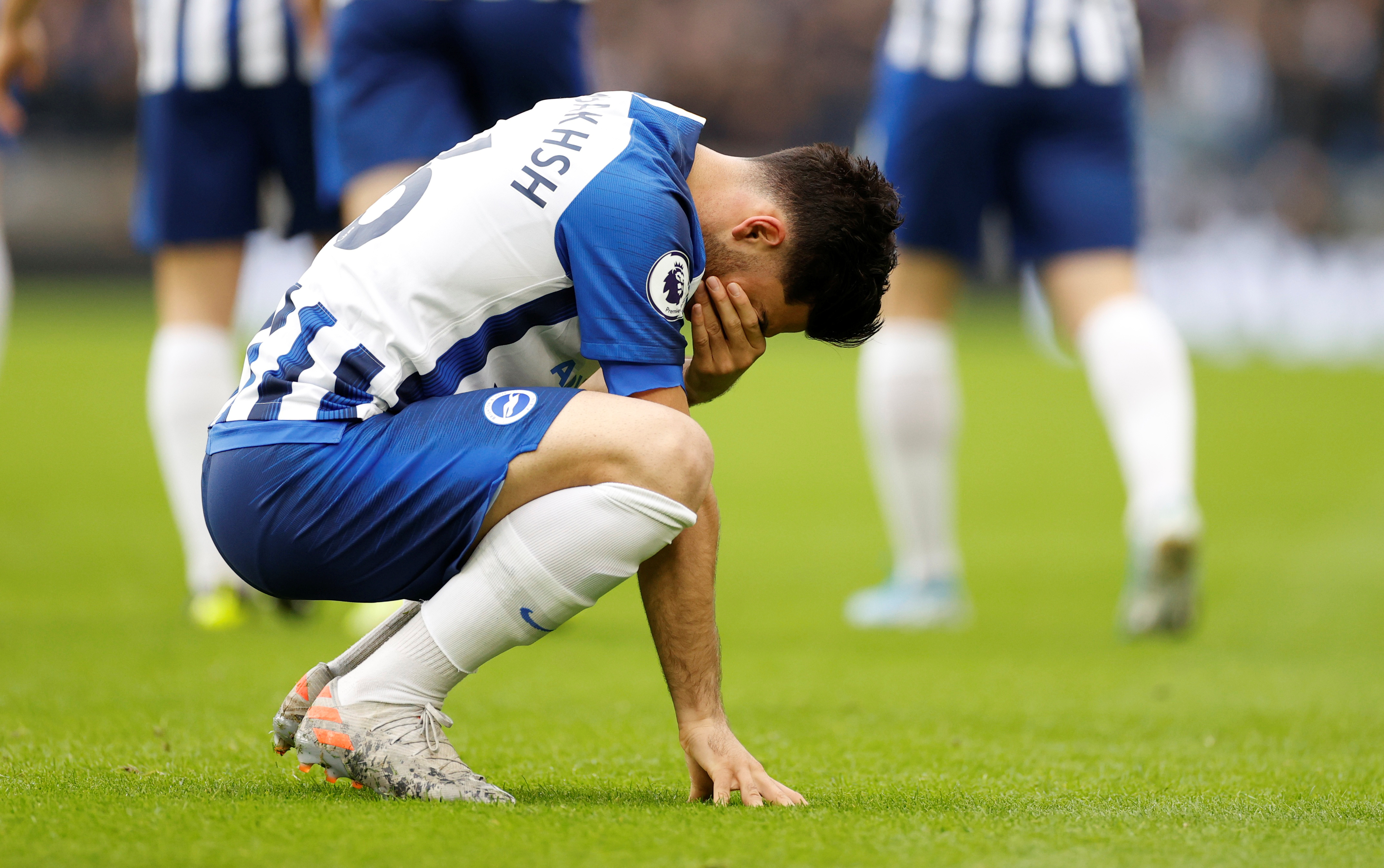