TRAINER Ed Vaughan reckons Dame Malliot has a good chance of giving them both the perfect swansong at Ascot on Saturday.

The classy filly, who will be ridden by record-breaker Hollie Doyle this weekend, is set to have her final career start in the Fillies & Mares Stakes. 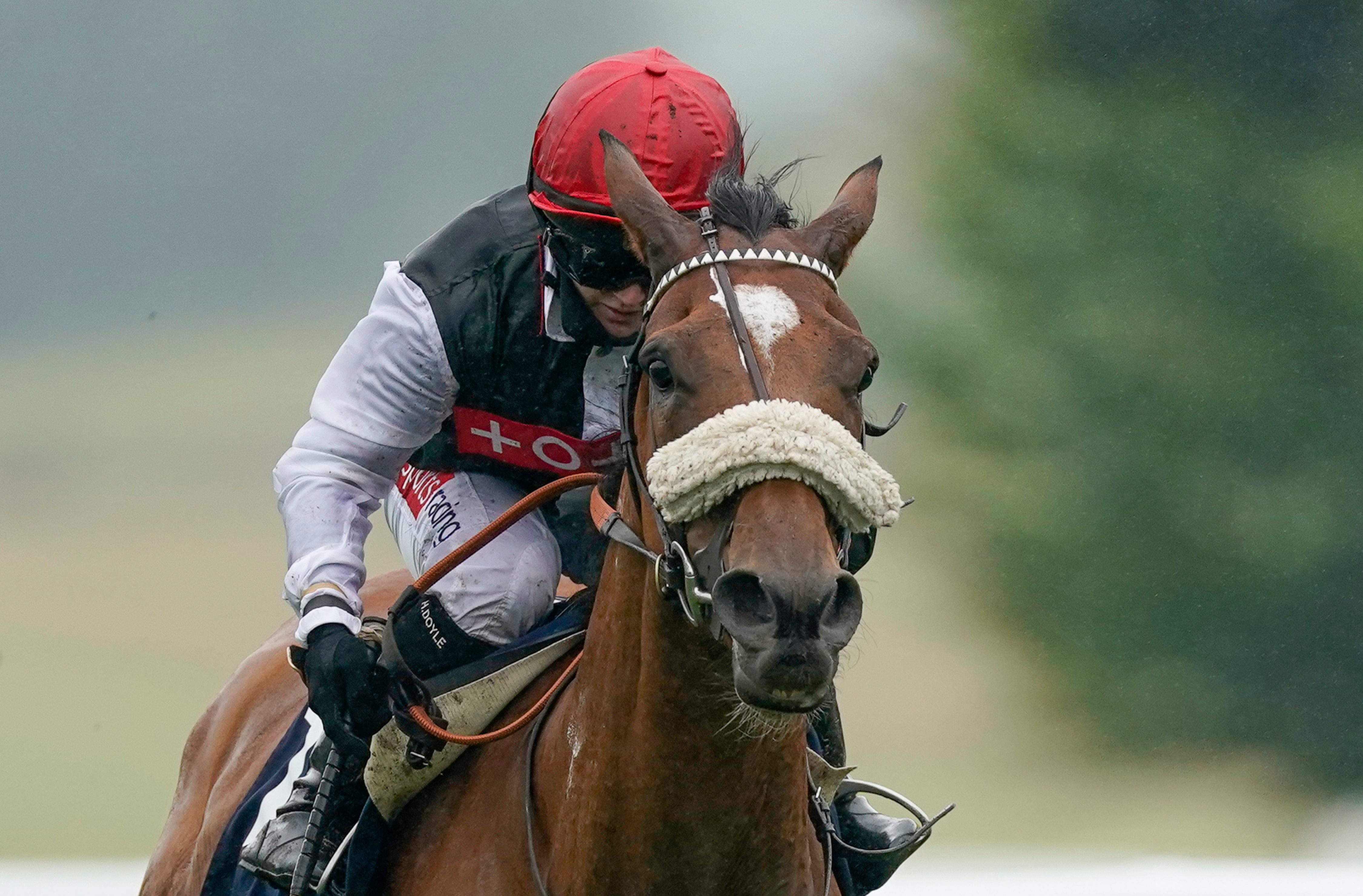 And Vaughan announced earlier this year that he intends to quit the training ranks at the end of this season after 16 years with a licence.

Dame Malliot bagged the Group 2 Princess Of Wales's Stakes under Doyle earlier in the year, and she has since finished third at the top level in Germany and France.

She earned bronze in the Prix Vermeille last month, and Vaughan says that form gives her a leading chance. The bookies agree, with Paddy Power making her a 9-2 shot.

He said: "We were very pleased to see the Prix Vermeille form working out extremely well.

T&Cs: Min stake £10, min odds 2.0. Only deposits made using Credit/Debit Cards or ApplePay will qualify. Free bets are awarded after the qualifying bet has settled, valid for 30 days, must be used on multiples with 3+ legs. Max £50 in free bets. T&Cs apply. 18+ Begambleaware.org

"David Menuisier's filly Wonderful Tonight won the Prix Royallieu, which we were going to run in but we just decided we'd give her a little more time and wait for this one.

"I was pleased with her run in the Vermeille. She only got chinned on the line for second place, beaten a head by Raabihah who ran a great race in the Arc.

"I suppose when you're making the running you're always there to be shot at and it's hard to make all, but she lost nothing in defeat.

"Hollie will ride her at the weekend."

He continued: "She's been a wonderful servant. She started off at Wolverhampton in a median auction maiden and is running in a Group 1 in what looks like her last start.

"It's been wonderful to be associated with a nice filly like her."

Doyle, who earlier this week broke her own record for the number of winners in a season for a female jockey, is eyeing up her first Group 1 as a rider and she cant wait to get back aboard Dame Malliot.

She said: "I love this filly. She was impressive at Newmarket, winning a Group 2 on slow ground. We went over to Germany with her and ran her in a Group 1, and she ran a big race.

"I think she'll absolutely love Ascot, she's got form on soft ground – so it would be amazing if she could get her head in front."