British Gymnastics head national coach Amanda Reddin will temporarily step aside while claims about her conduct are investigated.

The governing body confirmed the news on Tuesday and said an independent external expert would now investigate the claims.

“There is no place for abuse in our sport,” a statement from British Gymnastics read. “Those that speak out about mistreatment in gymnastics must be heard.

Sharing the full story, not just the headlines

“It is vital, however, that such claims are made through the proper processes to ensure a fair and independent system that protects integrity for all parties involved.”

Amy Tinkler, who won a bronze medal in the floor competition at the 2016 Olympic Games in Rio, said on Tuesday that Reddin was one of the coaches she issued a complaint about in December last year.

The statement from British Gymnastics added: “Any gymnast who feels they have been mistreated can play their role in helping to change the sport for the better by reporting their concerns to our Integrity Unit at integritybritish-gymnastics.org or, if they would prefer, by calling the BAC/NSPCC Helpline on 0800 056 0566.”

It was confirmed on Tuesday that Anne Whyte QC would lead the independent review commissioned by UK Sport and Sport England to look into complaints of mistreatment within the sport.

The review, which has its own website where complaints and evidence can be submitted, will consider complaints dating back to August 2008 and look at whether gymnasts’ well-being and welfare is and has been at the centre of the culture of the sport, how complaints have been dealt with in the past and whether the appropriate mechanisms and support exist when a complaint is made. 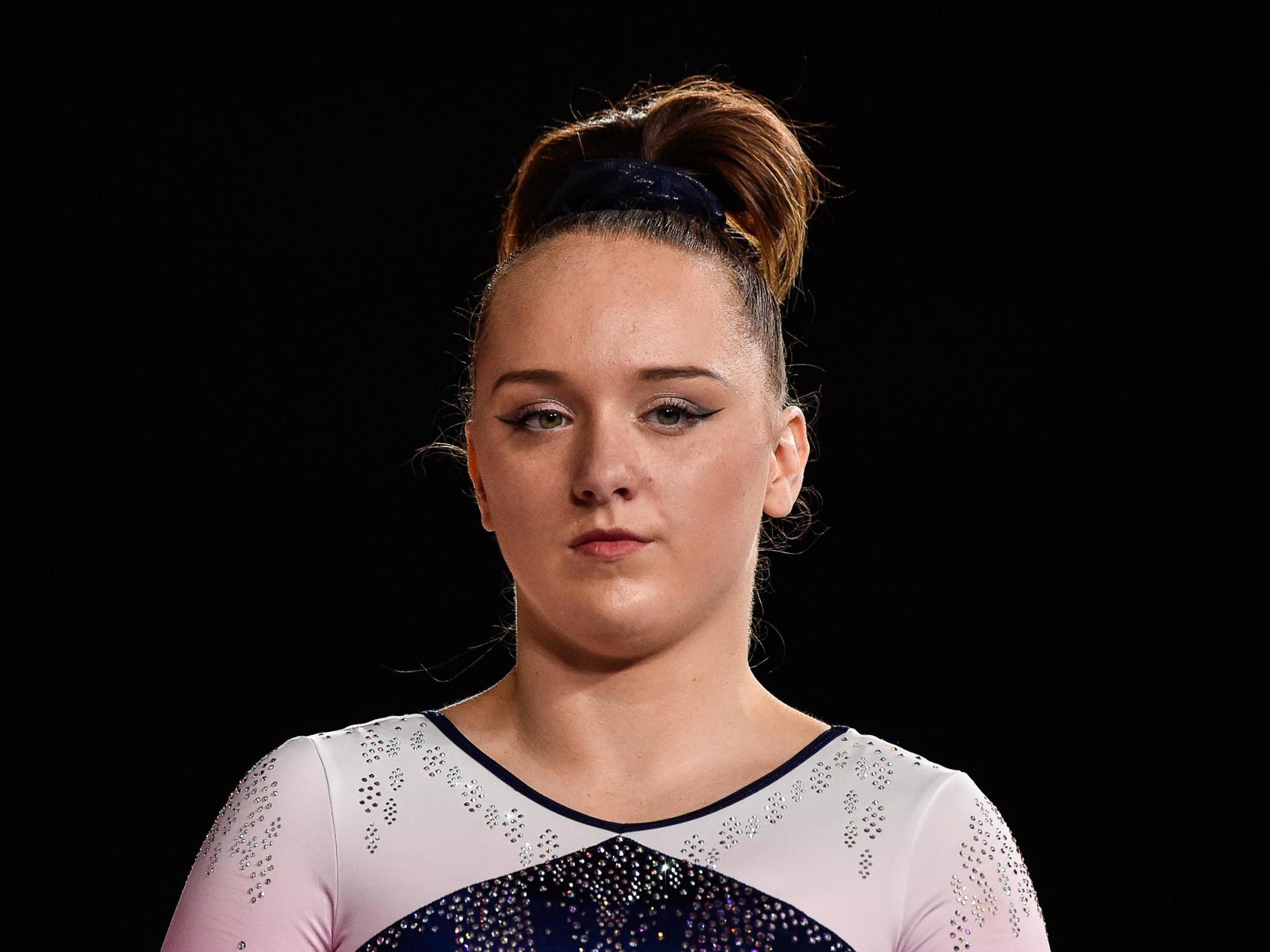 A complaint against Reddin dating back to the 1980s was not upheld by British Gymnastics, and she has denied the allegations levelled against her in a statement to ITV Sport.

“I would welcome the allegations be submitted to the independent review into alleged abuse in gymnastics to ensure the integrity of the process is protected for both athletes and coaches.”