BRUNO FERNANDES has warned Manchester United team-mates he does not want to play with ‘yes men’.

And the Portuguese superstar says constructive criticism is the way forward after leading the Red Devils to the top of the Premier League. 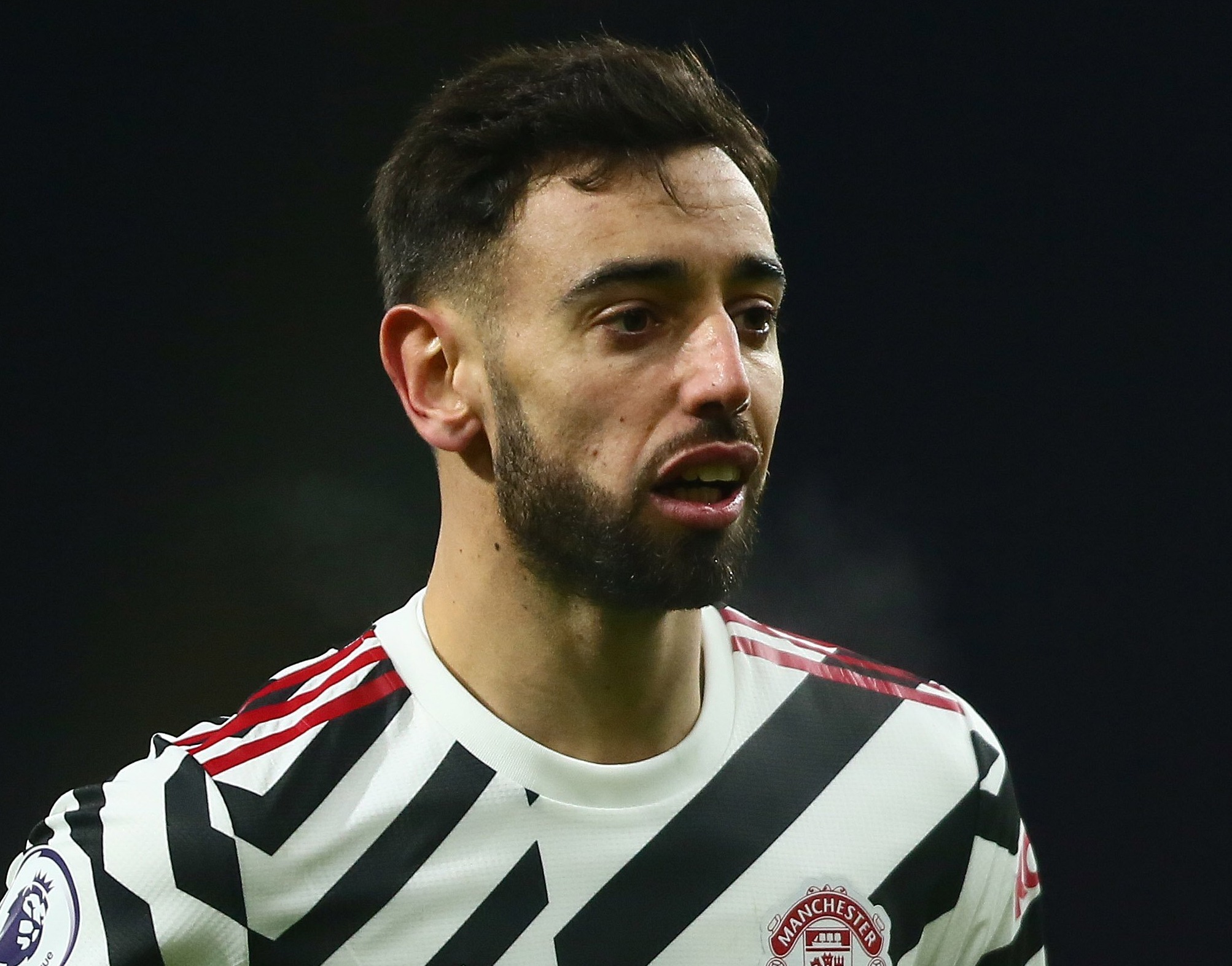 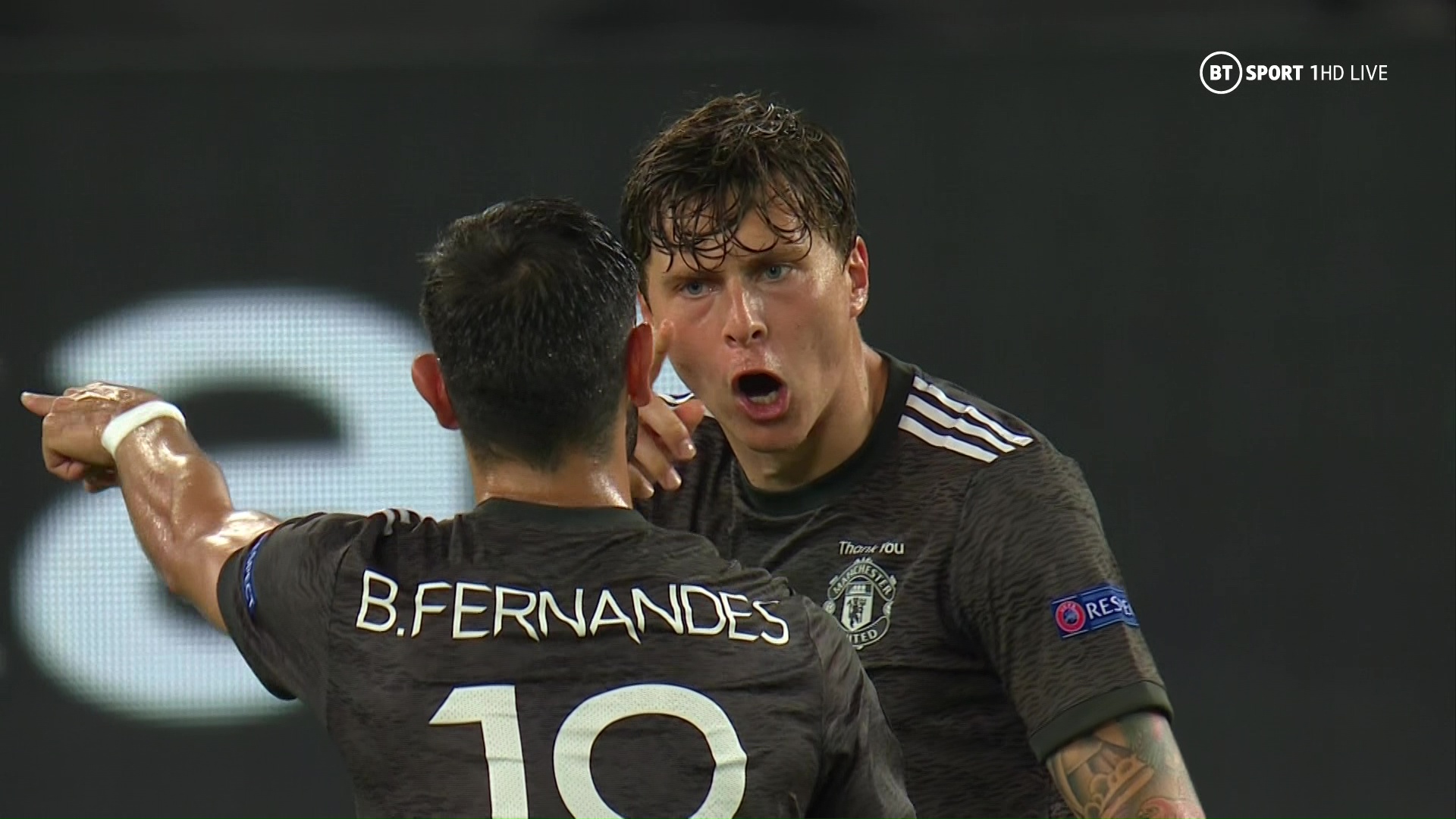 A win at the home of their fierce rivals will really put the cat among the pigeons.

But United’s path to the top has not been without issues.

The Red Devils are already out of the Champions League and have also come under fire for some lacklustre performances.

Despite having 15 goals and nine assists in 26 games across all competitions this term, Fernandes himself has occasionally been the subject of criticism from fans and pundits.

But the 26-year-old reckons remarks from naysayers makes him a better player.

Indeed, Fernandes is unafraid to dish it out too, with Victor Lindelof on the receiving end after some dodgy defending in August’s Europa League semi-final defeat to Sevilla.

And Fernandes insists he will not tolerate timidness from those around him on the field.

“If you say or do something wrong, I’ll tell you about it. I live football like it has to be lived – in the moment.

“But it stays on the pitch. That’s it. And tomorrow, we’re all friends again. We hug, we get on with it.

“To be honest, I like criticism because it helps you to improve and understand that you can’t relax.

“It motivates me. You know, some people surround themselves with ‘yes men’, but that’s not me.

“I want people like my friends on the playgrounds who aren’t afraid to point the finger at me and tell me where I’m going wrong.

“I like to come home after a match and hear, ‘I love you, but you really should’ve scored today. Good passing, yes, but many missed chances’.”