BRUNO FERNANDES and Co had the sun on their back and Premier League pressure off their minds as they posed for selfies with fans during Manchester United's warm-weather training in Marbella.

Ole Gunnar Solskjaer's men lapped it up as they swapped their maladies for Malaga – hoping the winter break provides a breath of fresh flair for their mediocre season so far. 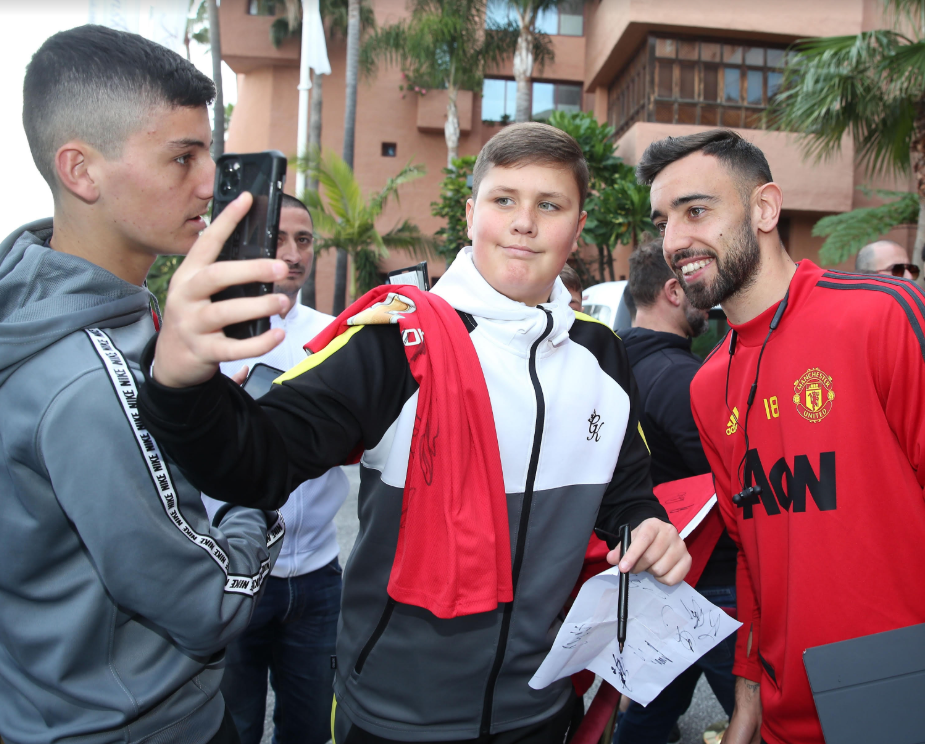 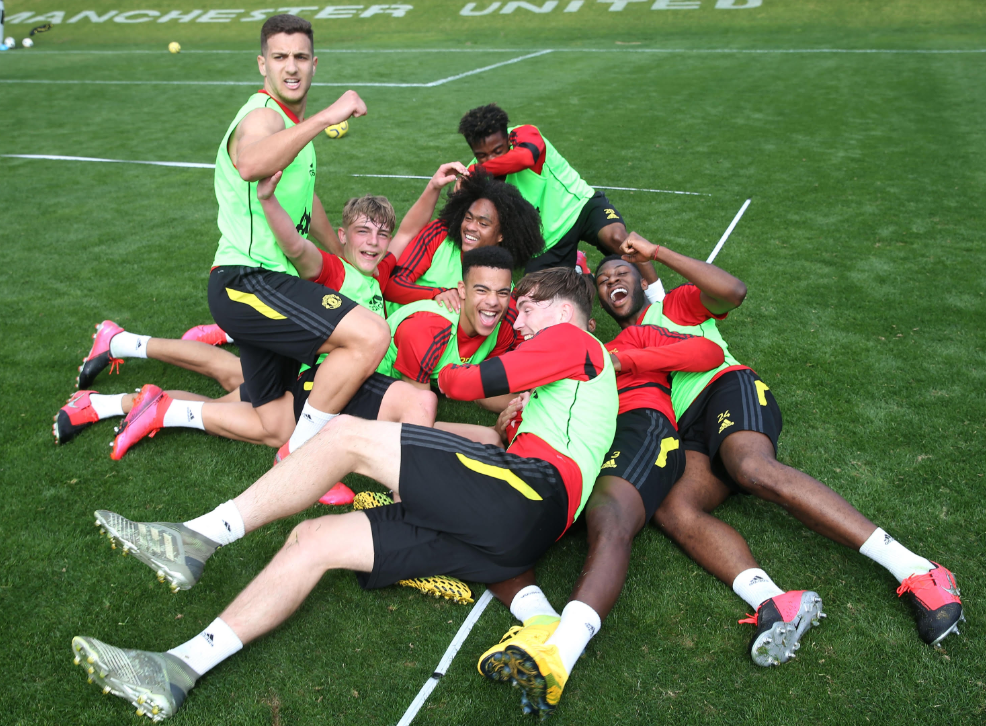 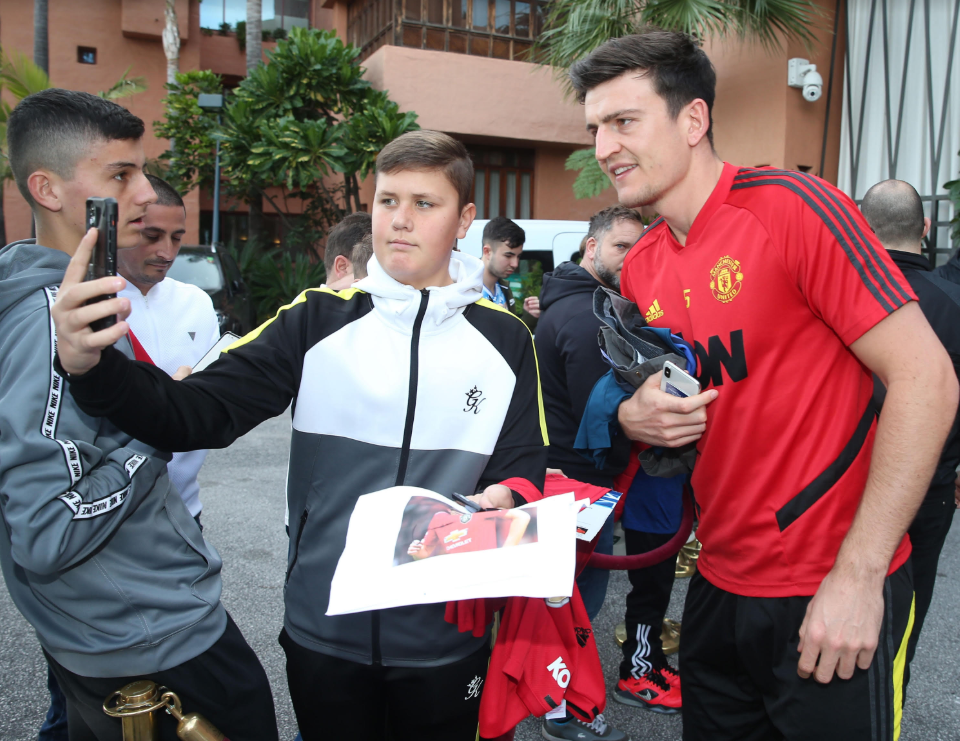 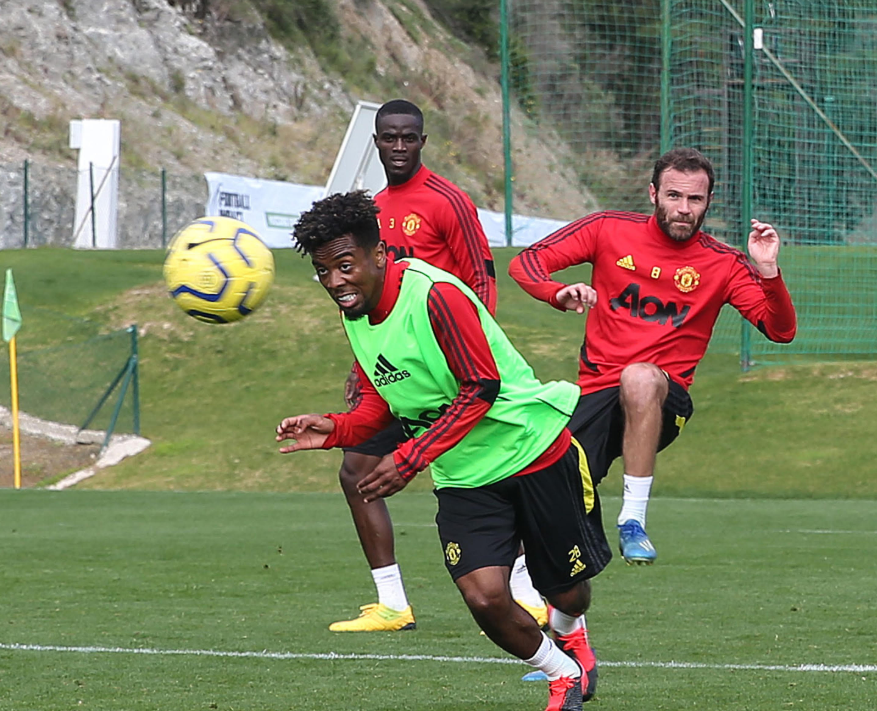 New £51million midfielder Fernandes and Harry Maguire, the world's costliest defender at £85m, stopped for photos with supporters in relaxing temperatures of around 20 degrees.

But on the day United were linked with PSG superstar Kylian Mbappe, their current under-achievers knuckled down in practice as they tried to impress Solskjaer ahead of Monday's trip to Chelsea.

Poretugal star Fernandes was the man in demand off the field and he was the centre of attention on it as Solskjaer prepares to build his side around the 25-year-old, at least before Paul Pogba is fully fit again.