The American wants to come to the Premier League. 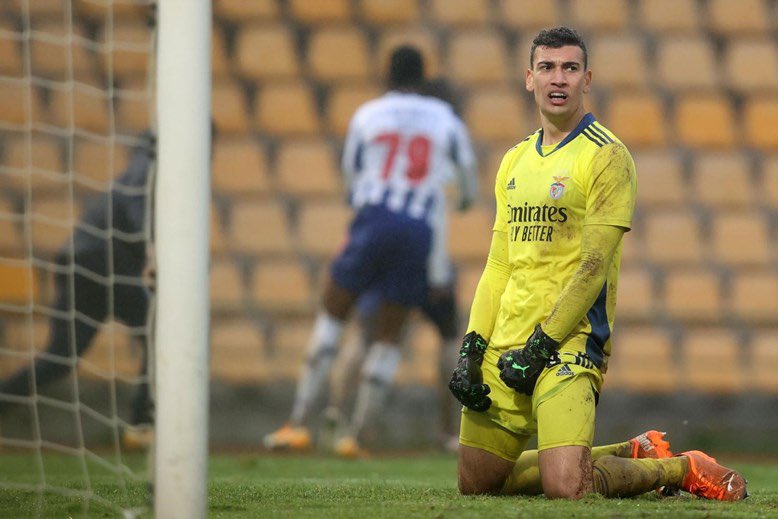 And the Clarets fancy a bargain swoop for the 20-year-old.

Sean Dyche wants the youngster to act as cover for Nick Pope.

Tall and powerful, ‘CJ’ has just made the full USA national squad.

He is currently playing for Benfica’s B team.

However, Burnley have seen enough of the stopper to convince them to sign him.

And Dos Santos should make the criteria for a work permit if Burnley can sort out a deal.

Both the Canaries and Bees expect to be in the market for new players in the summer if they make the Premier League.

BET OF THE DAY: GET THE BEST FOOTBALL PRICES ON THE MARKET WITH OUR EXPERT ADVICE

O’Brien, 22, has been a Burnley target for months.

However, Sean Dyche’s side have yet to make a bid.

But their ambitious Championship rivals may now beat them to it for the Essex lad.

He penned a three-year deal with the Terriers in 2019, although the Terriers do have an option to trigger a 12-month extension on his current contract.